Mojang is a Swedish independent studio founded in 2009. Most of the time it belonged to Markus Persson and then in 2014 it was sold to Microsoft. The studio became famous thanks to the Minecraft game.

Minecraft is one big sandbox. We are thrown into a randomly generated world built entirely of 3D blocks. In survival mode, we fight for survival in the dangerous world of Minecraft, we dig up materials to create better and better equipment, grow our own food, and at night we fight monsters lurking for our lives. In the creative mode, unlimited amounts of blocks are put at our disposal, thanks to which we build whatever we want without any restrictions. Thanks to the multiplayer mode in the survival and creative mode, we can play with friends. 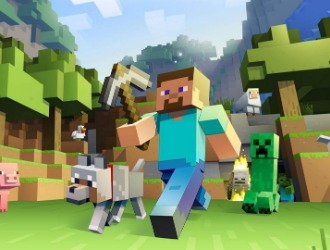 Minecraft was released for the first time in November 2011. The Swedish Mojang studio founded in 2009 by Markus Persson is the creator of the game.

Minecraft is just one big sandbox, which does not restrict the player's freedom in any way. The world in the game is generated procedurally, thanks to which each map differs from the previous one. The game has a survival mode and a creative mode in which we can create whatever we want. The multiplayer mode is available in the game so you can build together with friends.

Do you want to check how long you will survive alone in the dangerous world of Minecraft? Exchange your Soul Gems now for your own copy of the game. 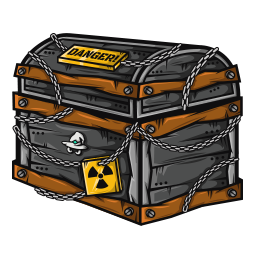 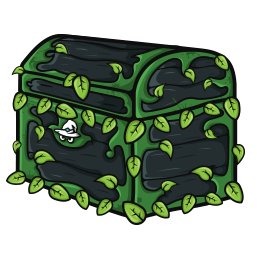