Get Hearthstone: Heroes of Warcraft - Classic Pack absolutely for free!

Hearthstone, formerly called Hearthstone: Heroes of Warcraft is an interactive, collectible card game created and published by Blizzard. Hearthstone was originally released only for computers (Windows PC and Mac), later the game was also released on Android and iOS. Now Blizzard releases several improvements to Hearthstone every few weeks.

The game consists of card clashes between opponents online. It is worth expanding your decks, expanding the number of cards and abilities of individuals. You can also decorate your decks a bit to spice up the gameplay. Beginners, however, must equip themselves with a basic card deck or the classic deck. 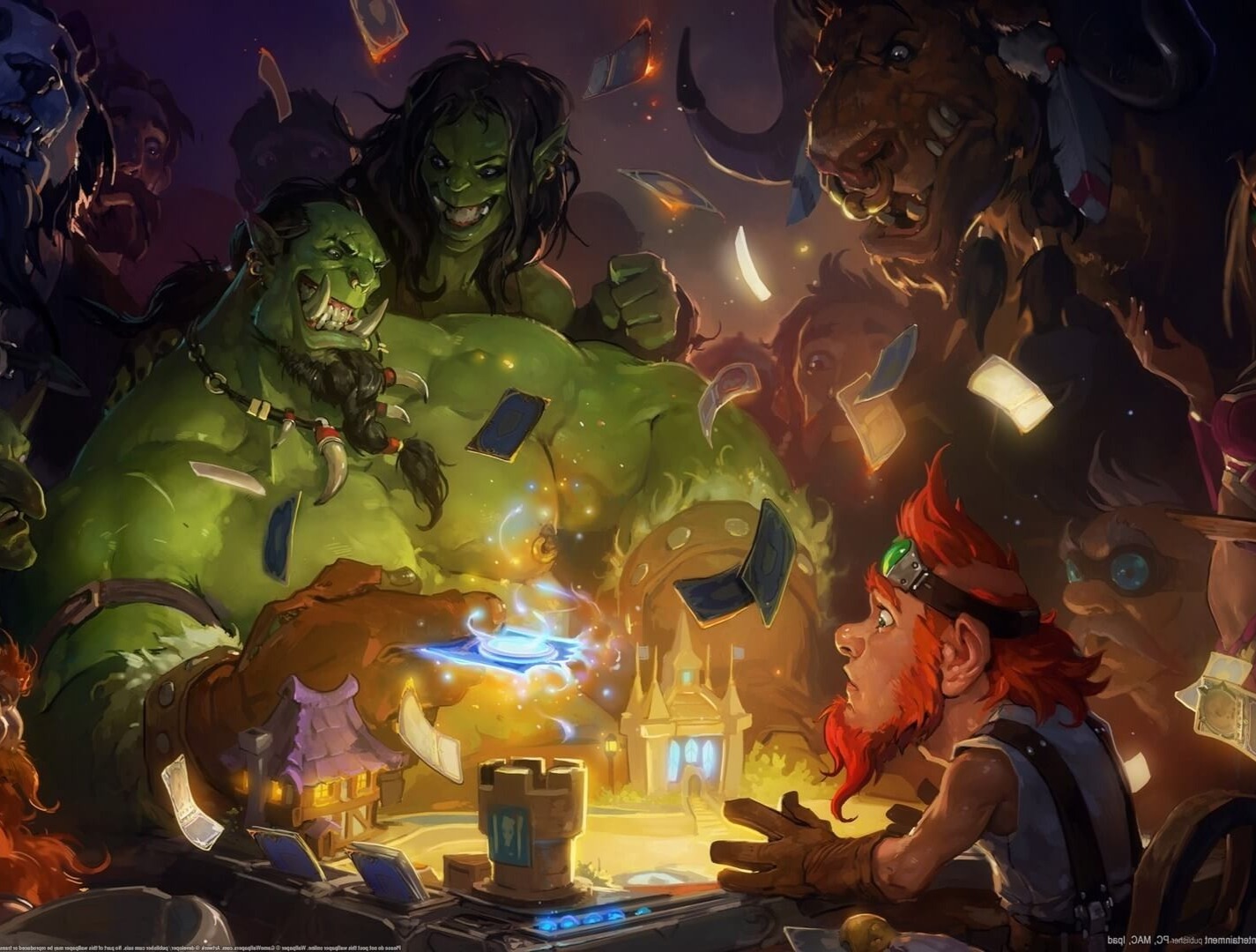 In 2014, Blizzard Entertainment released an unique game. Since then we can play the collectible, interactive card game called Hearthstone: Heroes of Warcraft. Later the game got popular under the title Hearthstone. As the name suggests, the game is set in the universe known from the Warcraft series.

Every few weeks Blizzard releases new series of cards, new skins, alternative characters and all kinds of new additions to diversify the gameplay. Beginners, however, must equip themselves with a basic or classic deck to be able to start playing with opponents. At Gamehag, we offer you the opportunity to get classic packs to play. Just exchange your Soul Gems!