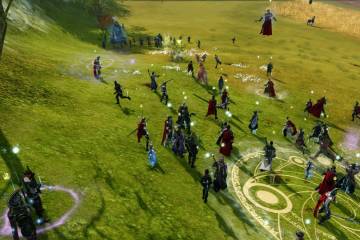 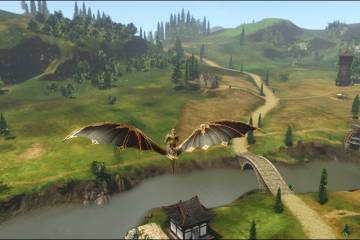 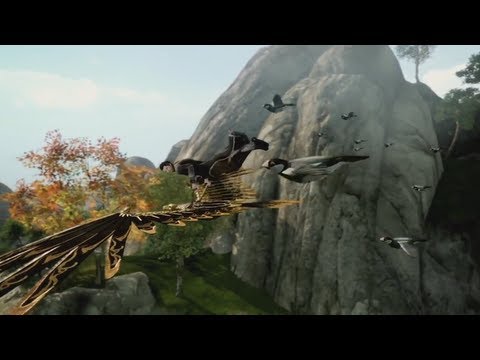 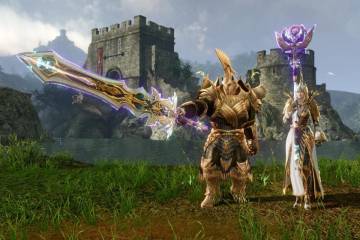 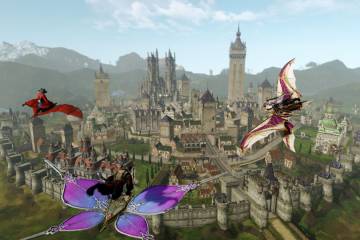 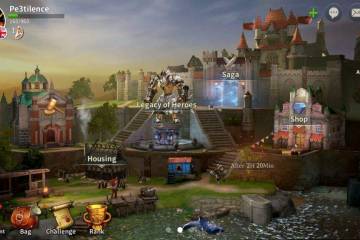 ArcheAge is a MMO action game set in a fantastic world created by a famous Korean writer, which is overwhelmed by a conflict between two major factions – the inhabitants of the Nuia continent, and those from Harihara. West and east: the west being inhabited by the Nuians (the Human) and the Elves, a race characterized by their outstanding beauty. In the other hand, at the east, we have a feline nomad race, the Firrans and the Haranis, which are similar to the Nuians, but have greatly different customs and history. The extremely expanded character creation won’t let you go during long hours of pure game play! This game is a sandbox, and we have to say, that it’s a sandbox in all its glory. Do you want to make your own trade routes? Or maybe, to work peacefully at your farm, your orchard or to take care of your house? All of this is now possible! And be careful! If you break the law, you may land in jail! Can you remind me, how many classes are available in the other games? Ten? Five? Well, ArcheAge does have 120. 120 possibilities to build our character, as there are no limits in the selection of its skills! And if you’re attired by a pure combat, take your guild with you and take down your enemy’s fortress! The graphics are breathtaking if all its colours and details, the same for the music, which is simply moving. ArcheAge is a game where everyone can find something to do, for the possibilities are so many, that they’re hard to be counted! Join this wonderful world and leave the track of yourself, by supporting its progression!

MADE WITH ❤ IN POLAND