Rate this article "Why The Animal Crossing Franchise Is So Popular"

Why The Animal Crossing Franchise Is So Popular

Animal Crossing is a popular franchise about living in a town with a bunch of anthropomorphic animals. You do simple stuff like gardening, fishing, bug hunting, socializing, and other stuff you'd usually do in a small town. But what is it that makes it so appealing? I'll explain that in this article. 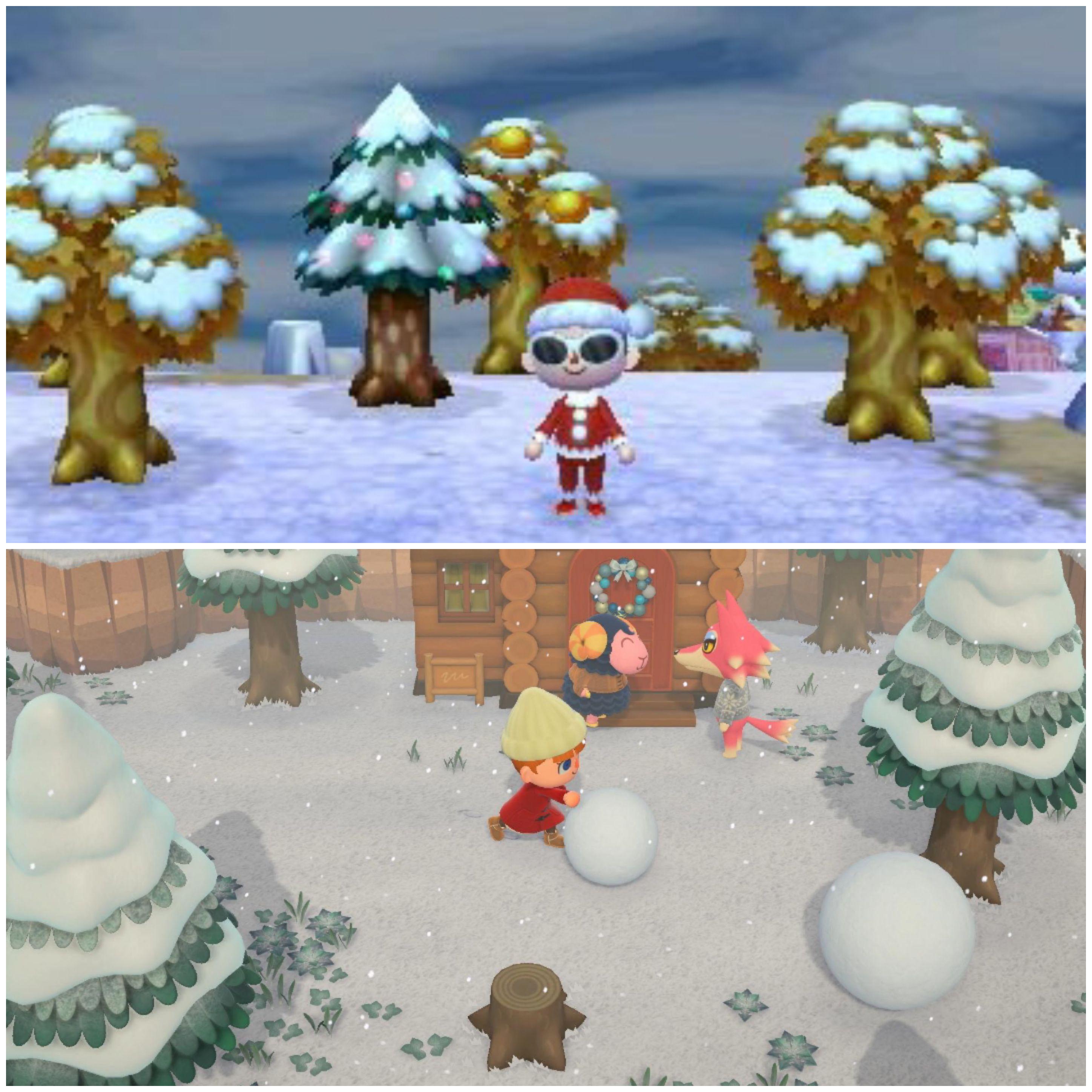 There's little goals here and there, but it's a mostly open ended game. You set your own goals and decide what you want to do. Some things will be clearer if you keep playing, though. Your house, for example. With time, you'll get more and more items to decorate your house. You'll be able to catch fish, bugs, dig for fossils. Those things can be given to the museum. You can set it as your goal to make a house in the style you want, or complete the whole museum collection. Become besties with every resident in town, or be a loner.

As the series evolved, new things became possible, such as visiting your friends' towns even if they're on the opposite side of the world using the power of the internet, or showing off your house to random strangers who walk by who also happen to own the game using the 3DS's Streetpass function. 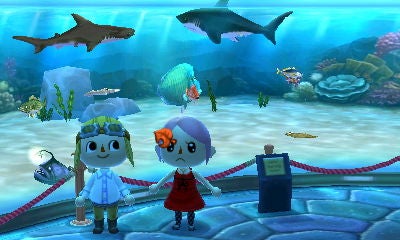 (Sorry for the low quality, but the 3DS has a really low resolution)

Sometimes it's not about the game. Sometimes it's about layin' back and enjoying the serene music. Unless you're a diehard fan of the series, in which case you're a ravaging beast who will literally make pentagrams with amiibo cards and game consoles to summon a new Animal Crossing game or any new information about one.

So, of course, you can imagine that fans were NOT happy when in 2016, a new game called Animal Crossing: Amiibo Festival was released for the Wii U. It wasn't like any of the other games. Nope, it was a BOARD GAME.

Get that off my screen!

To add insult to injury, it's not even fun.

Thankfully, at the time of writing, a new game called Animal Crossing: New Horizons is in the works. 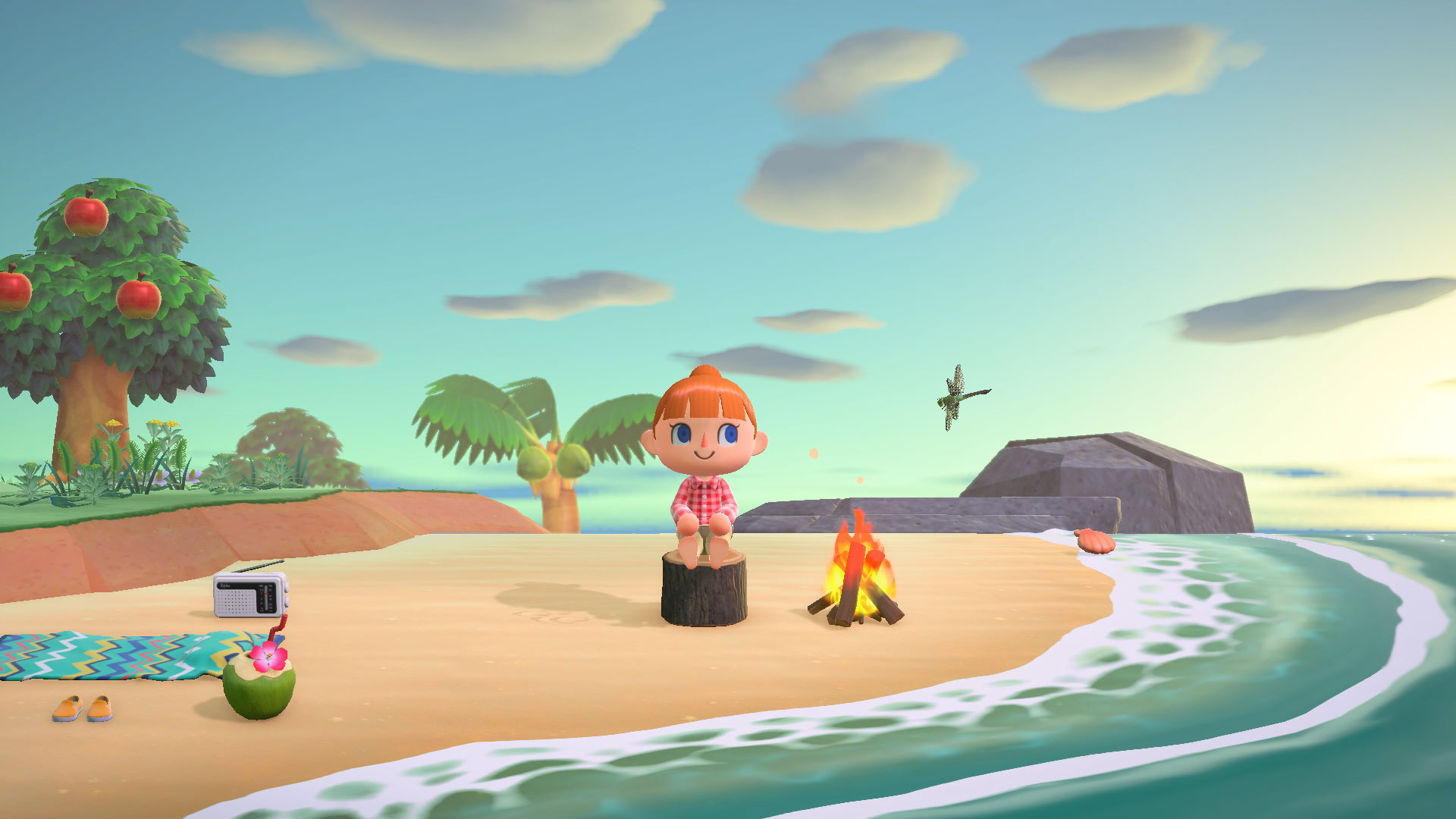 So, yeah. Maybe you only play after you've had a long day at work or school and just want to relax on a peaceful island. Maybe you're a persistent collector who has vowed to collect every item in every game in the series. Perhaps you've tried it once and have never stopped playing since. Seasons pass in the game along with the real world seasons. Animals come and go from your town. You make friendships, you lose them. Who knows?

But one's things for certain. All fans of the series can agree: It's one awesome game series.

Rate this article Why The Animal Crossing Franchise Is So Popular

This game is simple and funny to play. I like it sooo much

Animal Crossing is a popular franchise about living in a town with a bunch of anthropomorphic animals. You do simple stuff like gardening, fishing, bug hunting, socializing, and other stuff you'd usually do in a small town. But what is it that makes it so appealing? I'll explain that in this article

Such an amazing game

This game is the best game for relaxing and chilling in a nice space.

This is my favorite old game

a very interesting viewpoint, gave me a new perspective for animal crossing