So, this game is a sports game which includes all the real names and real faces of the pro-tennis players... What I'm interested about the game is that this game can run on potato PCs without any graphics card smoothly, in other words its playable in almost all laptops and PCs.

If you're having a graphics card, its just an added advantage to view things with huge graphics and yes, its amazing to see a tennis video game look so realistic as of now....

This game also has some mini games type modes which are quite interesting than the main game itself... read along to find out more about Virtua Tennis 4 on PC

In case you're wondering this game is called

not Virtual, I don't know why they removed the 'L' from the virtual though. The game is just a robust mix of awesome physics and great visuals with immersive gameplay....

In case you're wondering how the game looks like, here it is____ About the game itself:

the maker of the game The Incredible Hulk and many play-to-fun games... Some of the main features of the game are as follows: 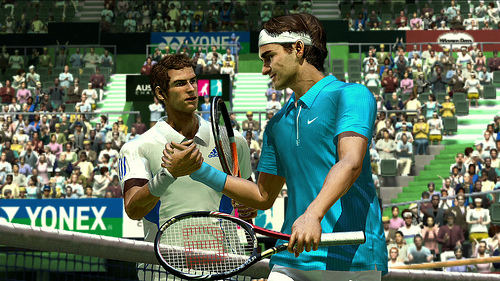 Here are some of the scores of the game,

Well, these doesn't matter if you like the game as it is.... And from the above image you can say the names and identify the players from the game....

Below are some game modes from the game which are quite interesting obviously... 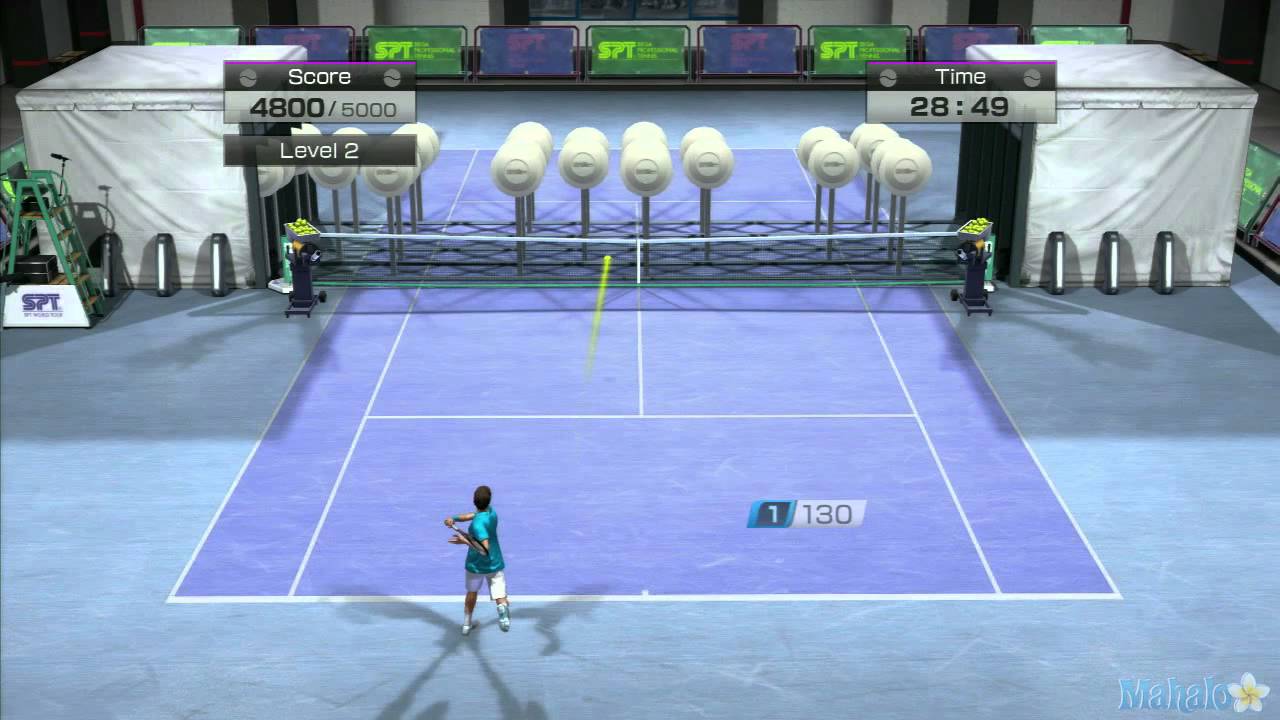 The modes here are simple and basic:

once you get to know how to play the main game itself and then the mini game rules... You'll be hitting and beating your own high-score over and over again.... 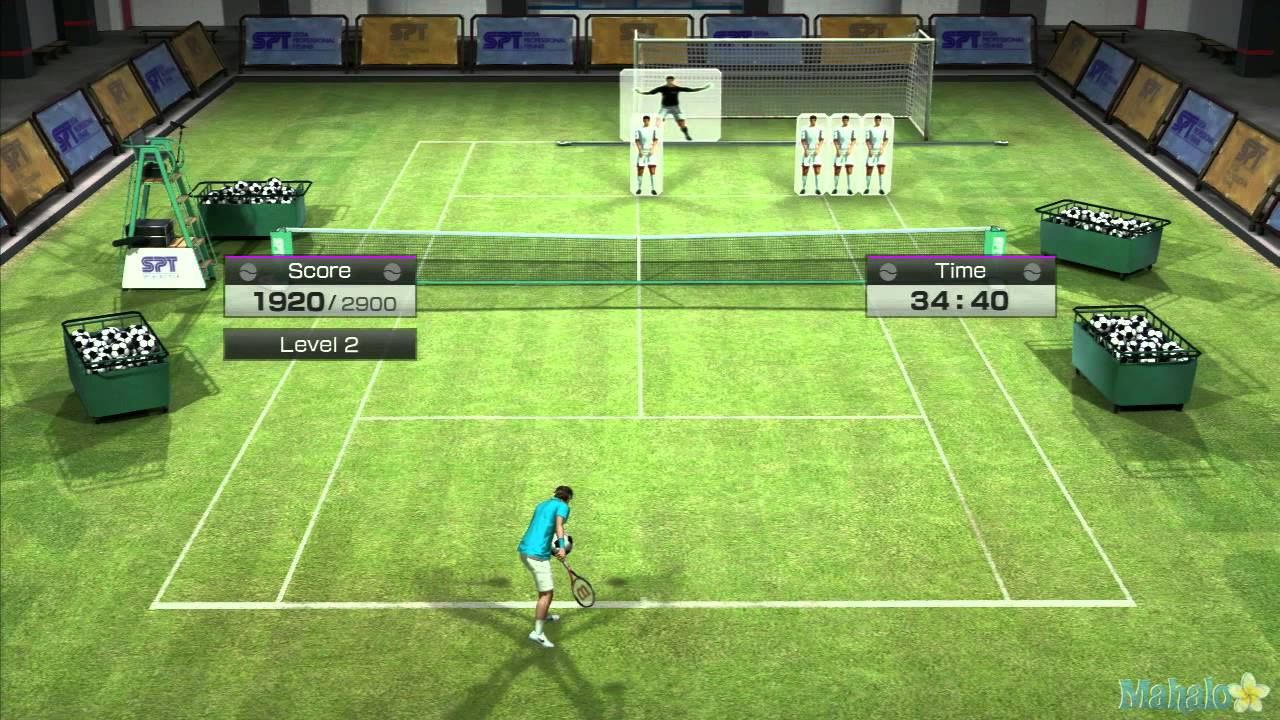 And the best part of this game is that you can play 2 player game when ever and where ever possible, and yes you must have at least one gamepad to be able to play two player game. 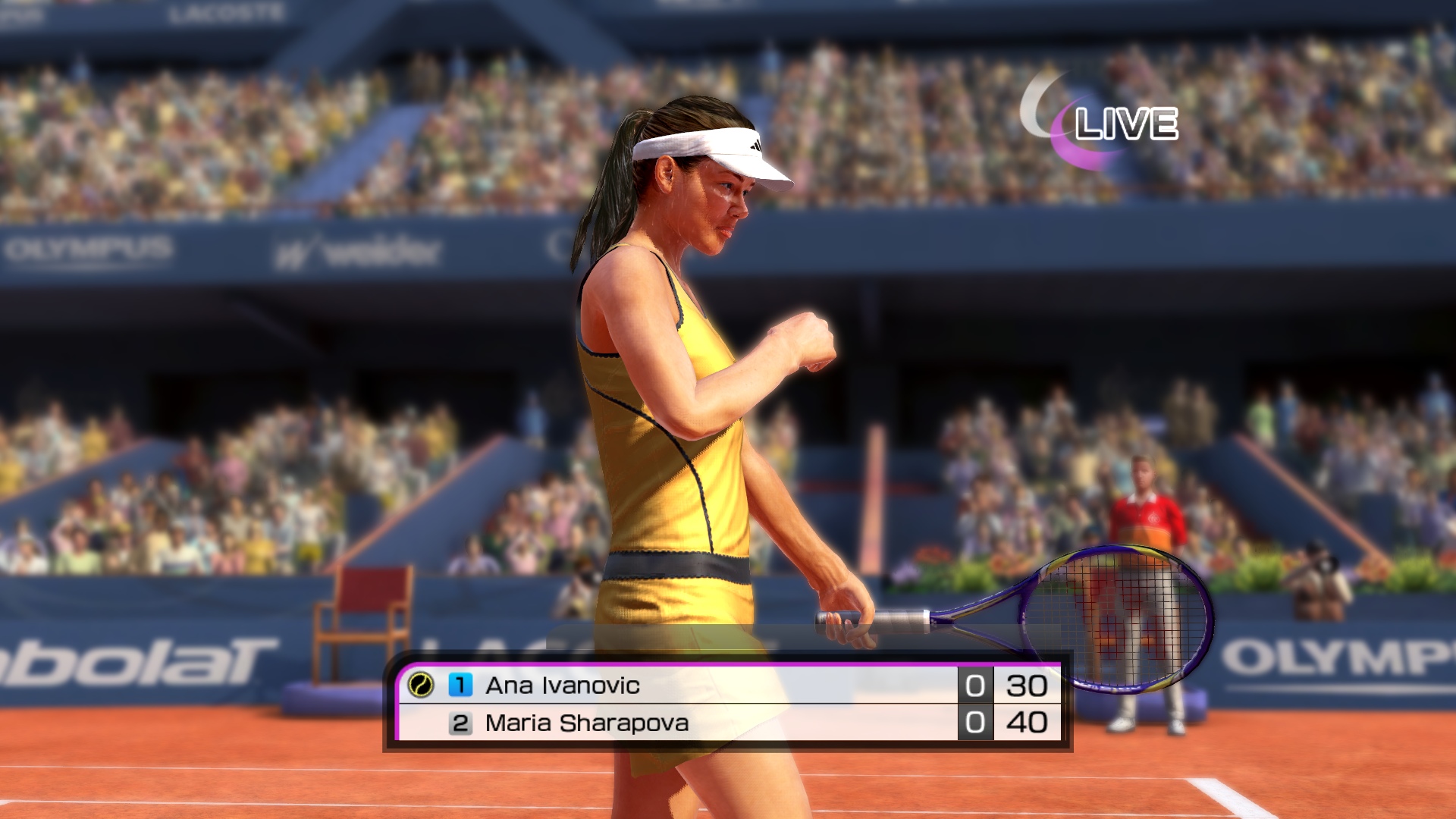 As you continue to progress in the Career Mode or the World Tour you will be able to unlock many different stadiums and many other players who have some special abilities which will just take the game to a whole lot new level, yep a lot of skill is required here lately... 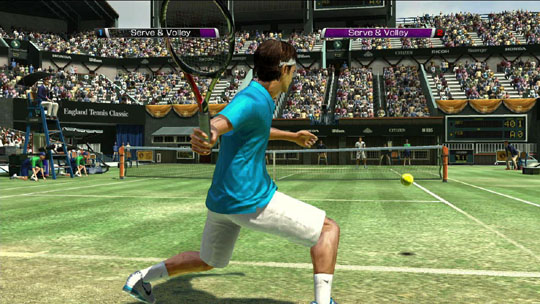 And here's Roger Federer of Switzerland who is considered the Worlds best player, and recently he dropped to 2nd place it seems but any how he's the Legendary Player of Tennis..... 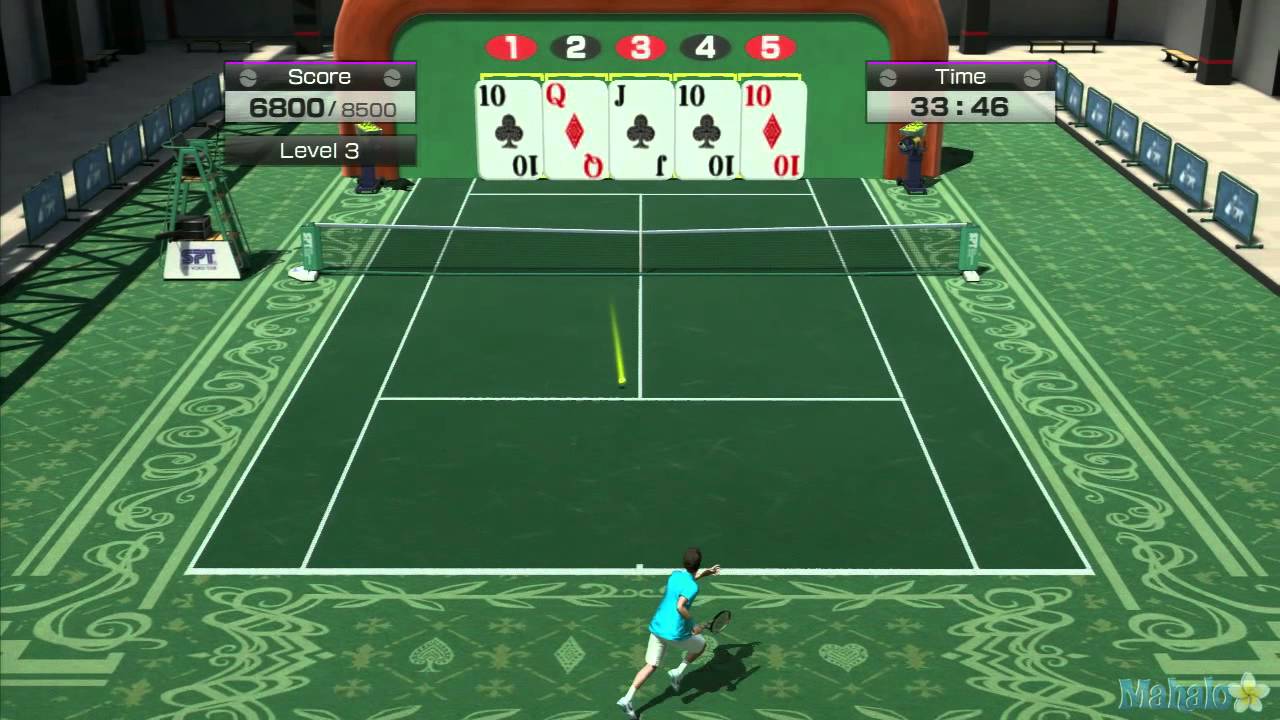 This is yet another mini game which requires some aiming and different shots including the basic knowledge of poker or some knowledge about the pack of cards from the card game, which you'll learn in no time after you start playing the game which is absolutely fun and amazing...

This is one of the best sports game developed by a good pulbisher and the best game with best gameplay so far in the PC, yes after FIFA and NFL not to forget the EA Cricket ofcourse...

Do you guys think there are any other tennis games as smooth as this one???

do you see that mrriddick is spamming ? he comment that again and again