Super Mario Odyssey is the most new videogames mascot adventure. Exclusive to Nintendo Switch, the game is a 3D adventure in the same style as Super Mario 64 and Super Mario Sunshine, with great open worlds and several new powers, enemies and features. Check out our complete tutorial and learn how to triumph on the hero's new journey:

We have to get it!

It's not Pokemon, but in his new journey, Mario can also capture some enemies he finds in his way, all thanks to his new ally, Cappy Cap. By pressing the Y button, the protagonist throws the cap and, if he hits a rival, takes control of his body.

Each enemy has a different power, so it is worth experimenting with each of them: Goombas can be stacked with each other; centipedes stretch their bodies to distant points and tanks can blow rocks and other objects. To exit the enemy, simply press the ZL button. 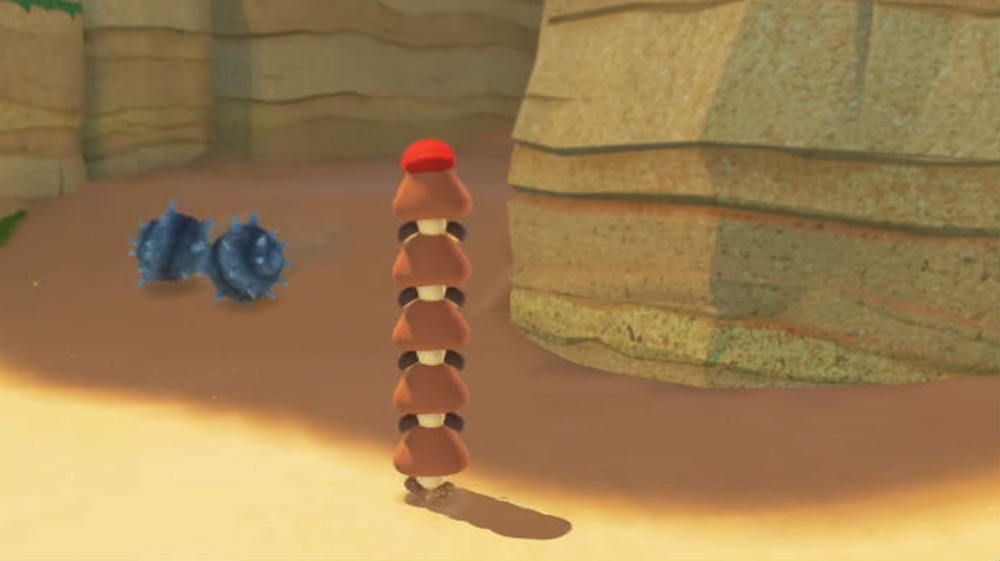 The map of Super Mario Odyssey consists of several very large kingdoms, but fortunately it is possible to navigate between them using the quick journey. It works like this: when finding a black flag with the symbol of Bowser, walk in your encounter and it turns a flag of the Mario.

From then on, this will be a quick travel point, which can be used at any time. Simply open the map by pressing the "-" symbol on your control and then select the desired point with the "A" button, confirming your choice. You will be transported next.

Money in the hand is gale

This time, Mario can collect two different types of coins along his journey: golden and purple. The former are unlimited and scattered throughout all the kingdoms with plenty, while the others are scarce and remain hidden.
The purples are rare collectibles and each kingdom has a varying amount of them. It is worth turning every corner in your quest, since coins can be used in stores to buy new clothes and items. 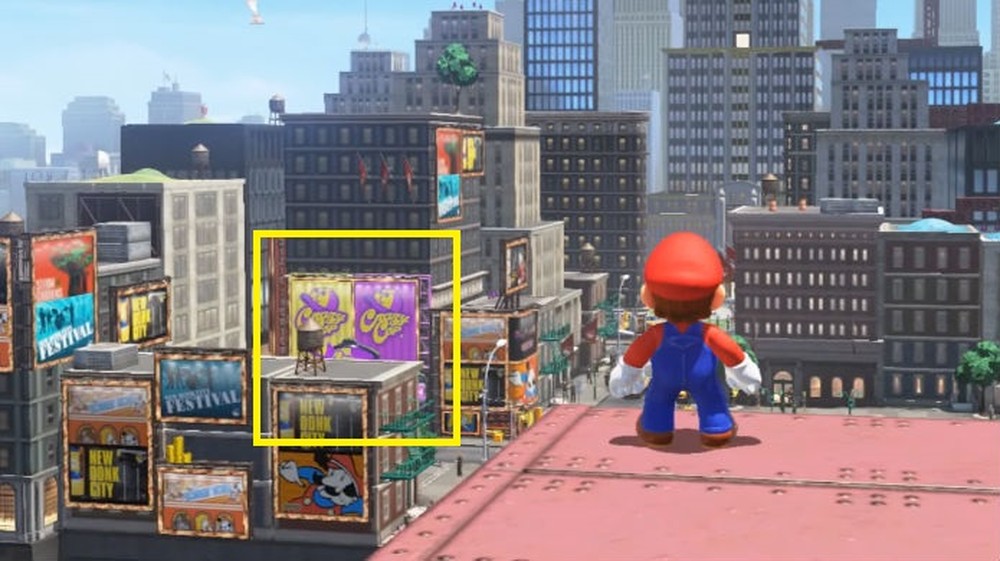 In each of the kingdoms of the game you can find a Crazy Cap store. They can be either small booths, stalls with a character taking over, or even a large commercial building, like in New Donk City.
In all cases, the establishments are divided into two areas: one purple and one golden. The visual tip already makes clear what kind of currency should be used in each, and stores have their own inventory.

What clothes should I wear?

Use the purple coins in the purple part of the Crazy Cap and the gold coins in the yellow area. In both options, you will find several fantasies for Mario. But do not think that they are all just cosmetic pleasures.

In many cases, it is necessary to wear the correct clothing to open new areas. In New Donk City, for example, a building is locked, with entrance released only to builders. In this case, you have to go to the store and get all the Super Mario Maker themed outfits. 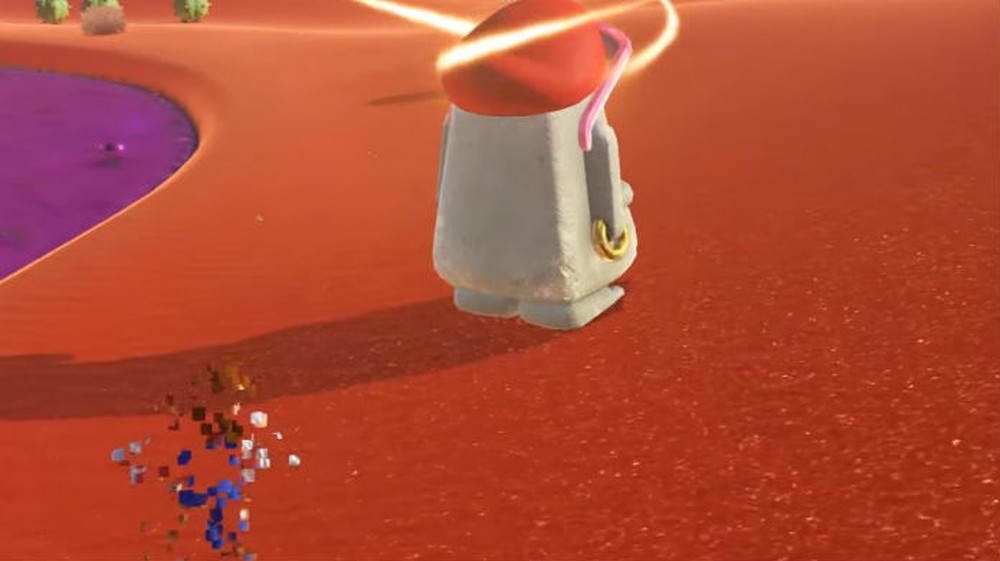 There is a heart

Unlike other three-dimensional adventures of Mario, such as Super Mario 64, the character's energy is no longer reloaded through gold coins, but rather with the collection of red hearts scattered across the map.
They can be obtained in blocks with question marks, or even kicking some stones on the floor. Unfortunately, the old trick of filling the energy by dipping and then emerging no longer works, so be careful!