Rate this article "Stories The Path of Destinies"

Stories The Path of Destinies

It was a place, in a long time ago, in a world in which colors harmonized, a game of heroism and fantasy came to us. I'm not here to tell you a story, but the game we're going to review will do. Stories The Path of Destinies A new adventure game that will take you to a fictional world, all in the form of a storybook, and its developer tried not to present it as a regular game, but to put you in a game based on multiple selections and endings.
The story of the path of Destinies takes you to a fictional kingdom, and you will play the role of fox hero Renardo. The story starts from the very beginning but it has more than one end. The events will start after Renardo decides to stand up against an evil emperor or find himself against him against his will. But there is one thing that distinguishes it, and as you play, the game will put you in positions where you have to choose between two things, such as making a strong weapon or saving an old friend. Whatever you choose, you will only know the results in the end, but this end may not be as expected, What happens then? The pages of the book will turn on the reverse and return you to the beginning, so you will choose a different choice and you know that one of the choices will lead you to a bad end, and every time you do the same thing, you reach the end, and you return to the beginning to change your choice. 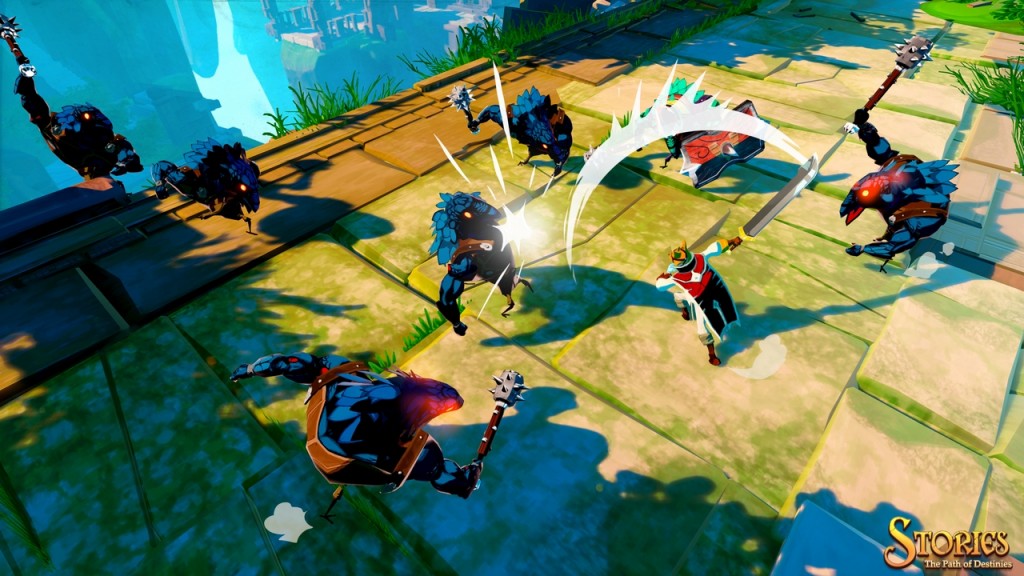 To end the game satisfactorily, you have to open 5 different ends. It may seem that everything is repeated, but it does not. The game does not put the same choices in front of you in the same way. Let's say more about the choice between saving a friend and making a weapon. The game will return the game to the same choice, and if you choose the weapon industry again, the hero of the game will be aware of the results and try to change in the end, and the game will put additional choices in front of you accordingly, the game suffers some repetition And no escape from it, and that is suspicious Is not essential to the story, but the places you visit again and again, even though the game adds some things here and there to be no repetition of this turnoff is very troublesome. 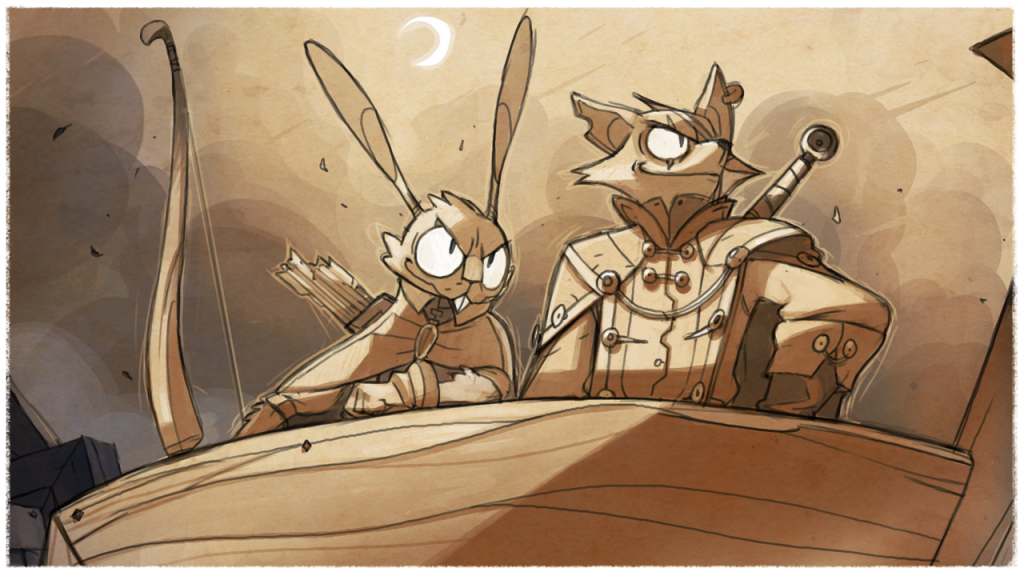 The game combines adventure games and roles in a simple way, consisting mainly of two things, mobility in the environment and assassinations, and adopted to say mobility and not explore because the game environments are small, although you will find some hidden treasures here and there, the game linear and paths are very clear, You can not find enemies in the environment, but in specific places, enter a specific place, close the doors and fight until you eliminate all enemies, fighting is fun and the fighting system is simple depends on quick strikes, you can also repel enemy strikes and develop your abilities to get stronger strikes , Blindness The main enemies in the game are themselves, and they do not pose a challenge, especially when you get abilities according to your sword. Another disadvantage is that the game has different swords but the way of fighting is the same, the only difference in the special ability you can launch is snow, As I said, it makes fighting easier, although it remains fast and fun, accompanied by beautiful visual effects, and even if the game will put you back in the same place, after the fighting you can break the boxes in the environment to get energy and fill the counter of life. 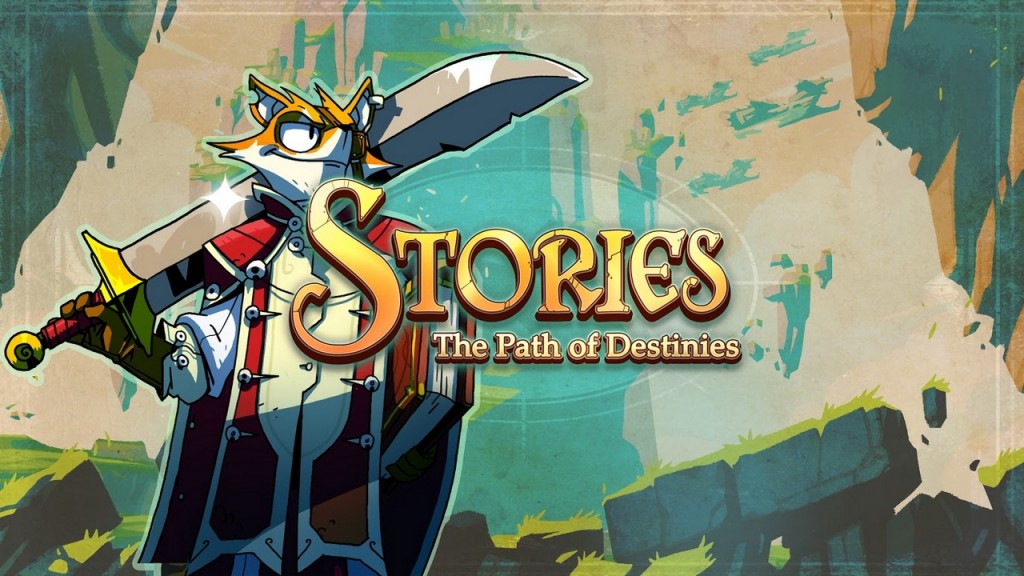 Conclusion
***************
In fact, everything is moving around the environment and fighting enemies. The game has rarely added some puzzles, which I call a puzzle. I call it 10 steps before you reach the door. It also added some spying stages that can not be called spying. . There is something else about control, the game has problems in the movement and control of the main character, guidance does not seem smooth always, and movement seems intermittent, and we hope to fix this before the launch of the game for players, and can in any case play the mouse on the PC to overcome this defect.

Rate this article Stories The Path of Destinies