Spider-Man games have been pretty infamous over the years for being questionable in their quality, at least until Spider-Man PS4 came out a short while ago. Unfortunately, I don’t have a Play-Station and therefore I didn’t get to play it. I did, however, play Spider-Man: Web of Shadows, which is available for PC. Here’s my opinion on it.

First of all, the combat isn’t bad. It’s not amazing, but it’s ok. There are a lot of moves to unlock and they’re pretty awesome, but you don’t really feel like you’re interacting with the people you’re hitting; it just feels like you’re punching the air and they got caught in your way.

Of course, not all moves are like this. Some are actually really awesome visually and feel amazing to do, particularly the Special Moves and the Web Strike, but as a general rule the combat is pretty lame even though it tries hard to be good. 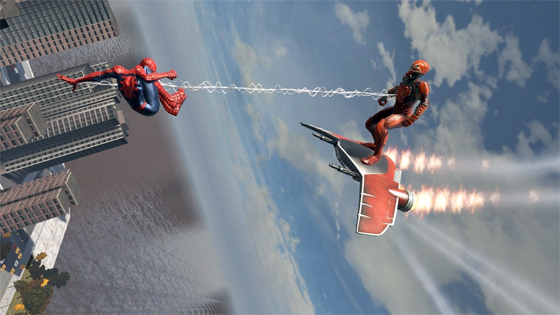 Another thing I have a problem with is how the game can sometimes allow you to become completely invulnerable due to the block feature being overpowered. Almost no attacks in the game can overpower it, meaning that when you break it down enemies as dangerous and difficult as Venom become completely harmless. You can block for as long as you like and nobody will be able to touch you. Something else you can do is web swing around in a circle until you heal back up, and then continue the fight since nobody can get you when you’re swinging. This and the overpowered block break the game in a way. 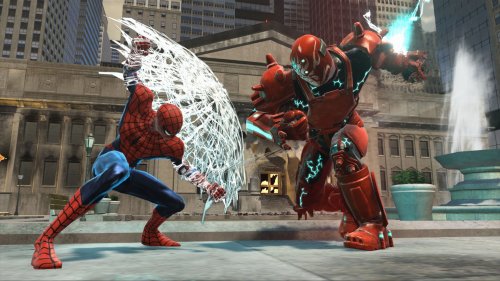 Speaking of web swinging, let’s talk about it. It’s actually pretty good. Of course, it’s nowhere near as interactive and immersive as Spider-Man PS4, and it’s much easier to master, but it’s still interesting. If you do it right, you can each amazing speeds and get around really fast. The swinging itself is fun and makes you feel awesome, but unfortunately it does get boring pretty fast. 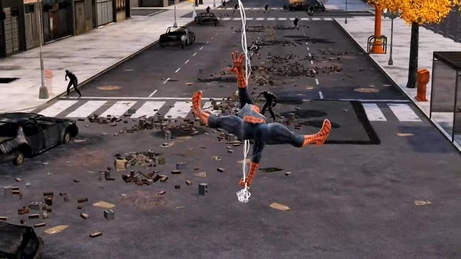 As for the story, it’s a little all over the place. There are multiple endings based on some minor choices you make that don’t really make much difference anyway. The story is based off of the black suit and how it affects Spider-Man’s personality, but if you wanted to you could play through the whole game with the black suit and still get the good ending. Besides, a lot of characters are completely random and useless, like Wolverine and Electro. As for Mary Jane, who should be one of the main characters, she hardly ever appears and is only important in the ending of the game. 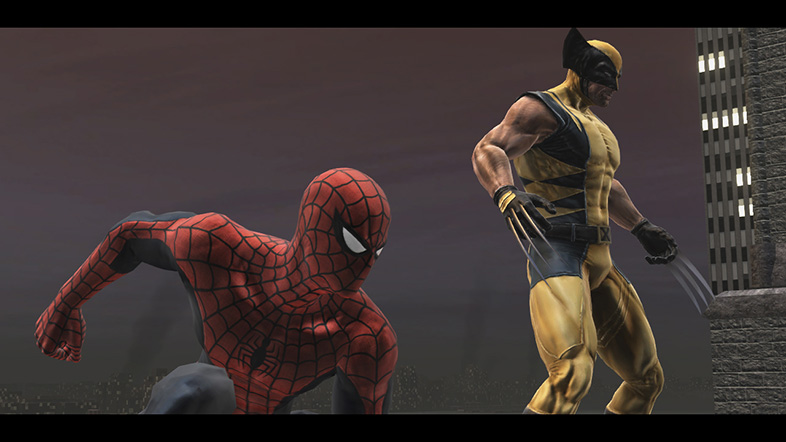 In conclusion, I would not recommend this game, especially if you’ve played Spider-Man PS4 because you’ll be disappointed. It’s not that great, and had many flaws that I personally find pretty bad. I would rate it a 5/10 because, while it’s not bad, there is a lot for the developers to learn from.

nice i love all marvin related games thanks for posting this

Since it already got published, imma say that in the cellphone it looks quite alright.Sad to see about the problems of the game tho, really thought it stood a chance among other spiderman games.