SpellForce - there are very interesting battles, thanks to the diversity of units and epic heroes. By the way, heroes in the game are made according to the classical standard. You can send the hero of a knight, a shaman's orc or some kind of elf archer to the battlefield, as it should. I really liked the first part, if you look objectively, in terms of graphics, the game grows correctly, the plot is quite interesting, the pumping of the characters at first glance has become poorer, but this is only because everything has been removed, so there is a plus. This part strikes with a unique gameplay that seamlessly combines role-playing and real-time strategy. Nice graphics, detailing at a height (rejoices the eye). Deep zooming of the camera, if you bring it closer, you can see the blood flying in all directions. The story company has the opportunity to respond differently in dialogues, and receive alternative developments. But, as in every game in which there is a “but”, this “but” is also present in this game. System requirements in my opinion are very high.

A little about the plot and characters.

The main character (or heroine) is called Takhar, which is very similar to the name of one of the central characters of the previous part. Phial Darg is also mentioned, the prince of darkness from SpellForce: The Breath of Winter, in one of the missions we even have to help people who guard him in an underground tomb. Greyfell Citadel is in place - in the third part, it was at the center of the conflict. As if the developers are struggling to prove that you play it in SpellForce, and not in something else.

At first, the history of the new game seems banal: again conflicts due to magicians, again terrible cataclysms threatening to destroy almost the whole world, and the like. We have already seen all this more than once, including in the previous parts of SpellForce. But despite this, the story still manages to hook, and at the right time and surprise with an unexpected plot twist. Of course, there is no need to expect passions, the game is absolutely not about that. Although the characters and try not to lose face.

Yes, the heroes here are really trying to linger in your memory. And most often they succeed. This is not only the merit of the script, but also the voice actors, they got very convincingly to play the characters, and therefore they can be easily believed. This applies not only to the main characters: even an ordinary soldier, with whom you will have a word, will be sounded no worse than your party members and key NPCs. 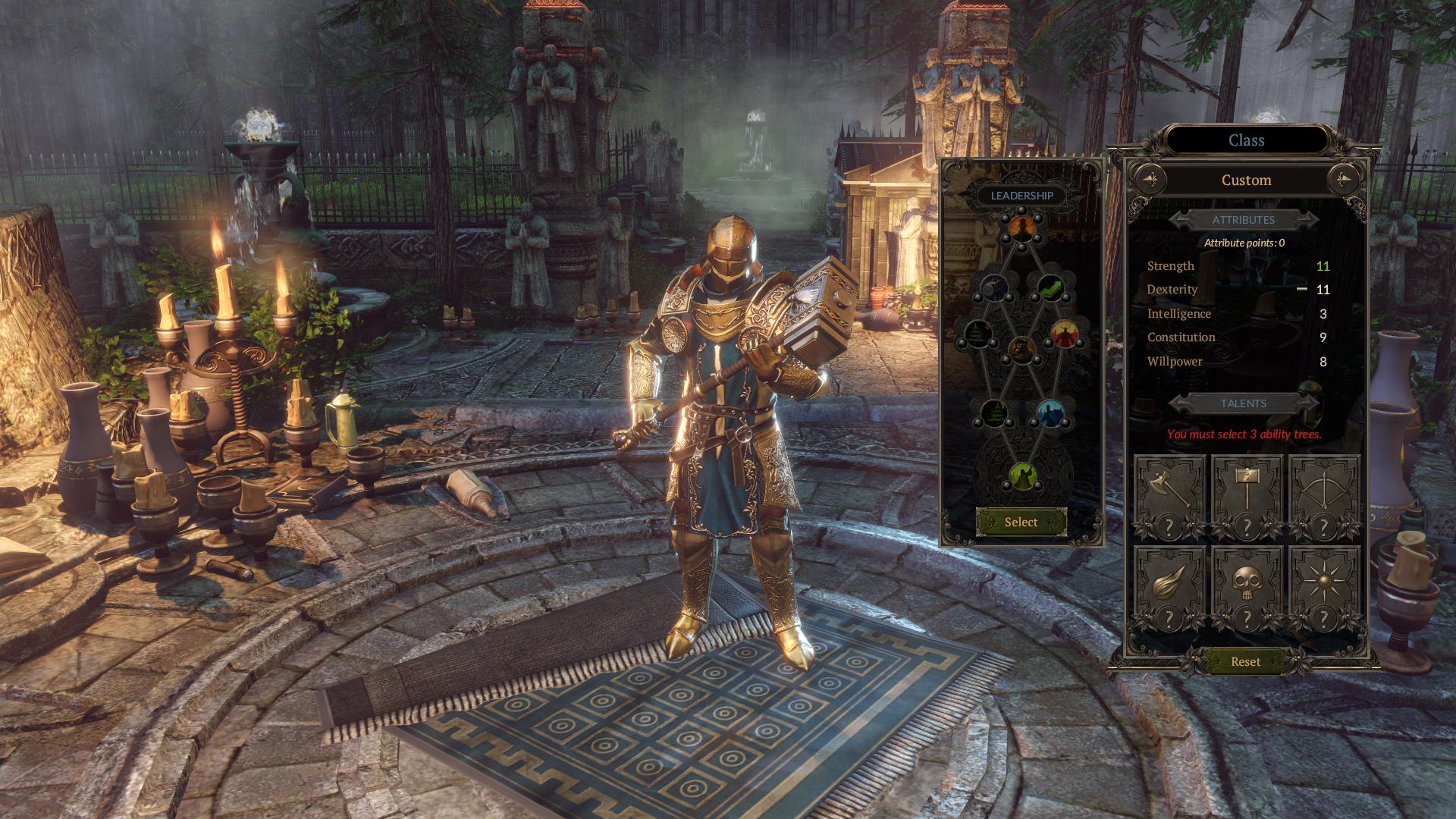 Gameplay part of the game.

The heroes in this game are not mighty loners, they strictly need the support of other soldiers. Infantry, archers, cavalry, the entire gentleman's set of any strategy. In truth, the SpellForce strategy is much more than an RPG. A well-developed hero can, of course, put a pack of enemies on his own, but in a large-scale clash in which formations of units, their construction and tactics become important, and not just a blind attack, it is desirable for the hero to save himself. The benefit from the character can be sculpted not only by the fighter, but also by the master of support, around whom the soldier also waves his sword more vigorously and the horse does not get tired.

At the level of strategy SpellForce III has changed noticeably. Each location is divided into sectors to be captured and held. It would be a stretch to call them control points, but there is a difference. Sectors do not supply a certain abstract resource, as it was in the series of Dawn of War and Company of Heroes, but in them live peasants, peaceful inhabitants, who are ready to carry out your instructions. People cannot be added or subtracted, it is impossible to overtake them in another sector, which is easier for you to protect: where the woodcutter was registered, there he will remain to live until the end of the game. Here the game threatens to a high level, drawing the life of villages. True, the production chains are not here, and they are not needed, in the hybrid game it is extremely important to balance both entities so that they do not overshadow each other. Therefore, village management is very simple. You order to build barracks, all kinds of vaults, you drive people from one building to another, thus changing the focus of production. And the more sectors, villages, you capture, the greater the force you can roll out against the enemy, well, and other capital RTS-truths. To sit in the corner, apparently, there is no chance. 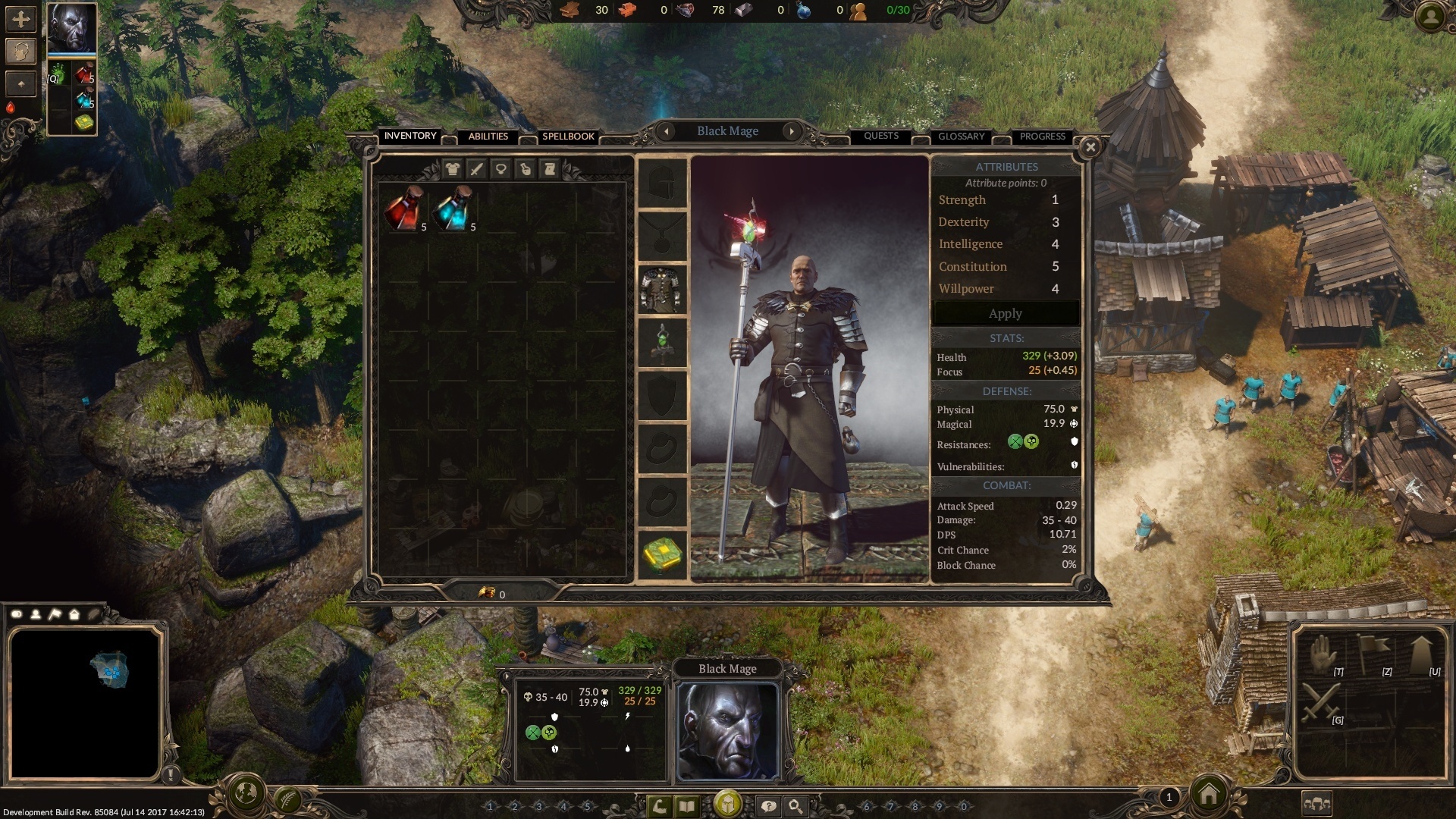 At the same time, SpellForce III does not look like a game that can knock together many hundreds of warriors. Here and cards are more like mazes suitable for RPG. There is still room for tactics of the company level. The fog of war dissipates not all at once, if it falls into the sector of your units, but depending on the terrain. The enemy fighter can hide behind the house, and your squad will march two steps past and will not notice anything. I suppose that in the early stages of online battles this property will be used to the full extent, and there will be a place for him in the campaign: a lonely hero who escaped from prison, patrols with a predictable route, you understand. 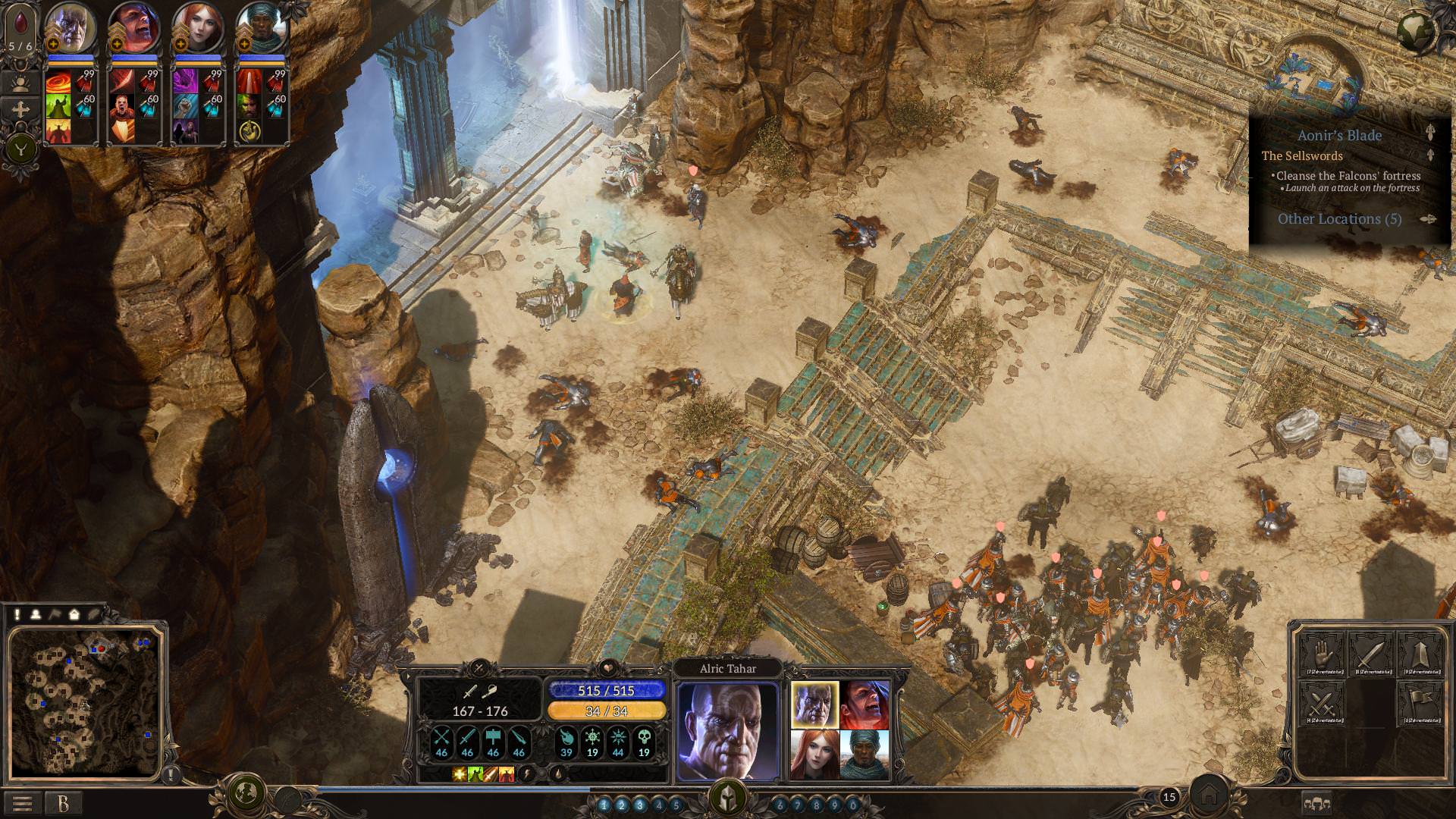 For me, SpellForce 3 is a beautiful and interesting game that gave me a feeling worthy of a continuation, the same part that I loved before. Personally, I very much waited for the game to be able to captivate me as before, for long hours, forcing from time to time to say something like, well, another quest, and for today everything is exactly.

SpellForce 3 is a game for all connoisseurs of mixed genres. And if you have previously played at least one of the parts, then I think you will be pleased, then what the developers came to. Although anything can happen. Some may not like the lack of balance between the key elements, someone will upset the interface and control, and someone will say that there are not enough passionate elves on the boot screens. But if you like these genres, then you obviously will like it. My assessment will be fair and given that there are a couple of shortcomings in this great product, I will put 7 out of 10. 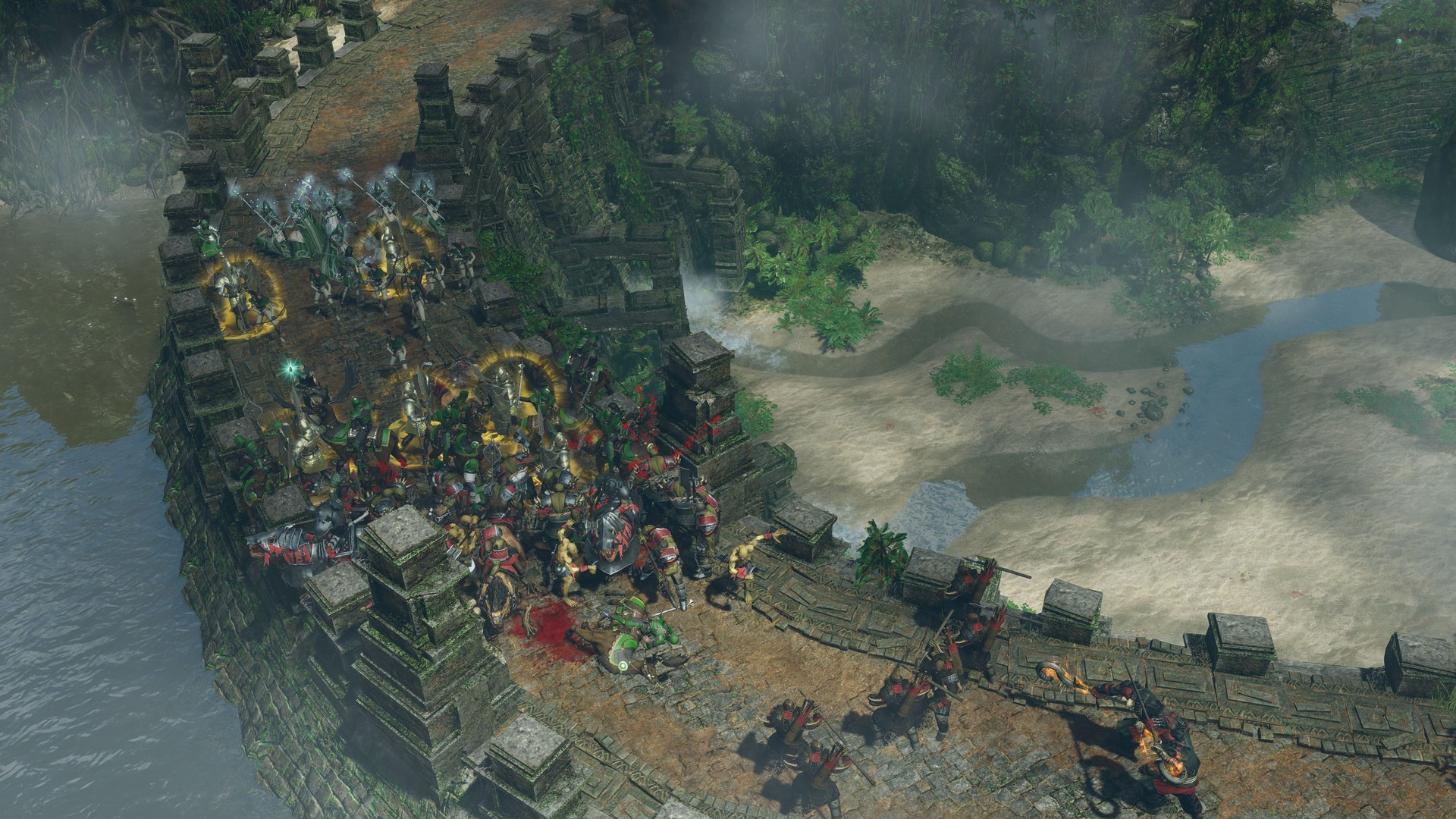 I love this series

Good explanation on the game itself. Article looks nice!

I remember this franchise. Definitely will replay the first game