Rocket League is a very fun game but at the same time it is one of the most frustrating games I've played in recent memory.

At the surface Rocket League is one of the simplest games of this generation, this would probably make you guess that its very easy to understand and get good at... the truth is quite the opposite to this. 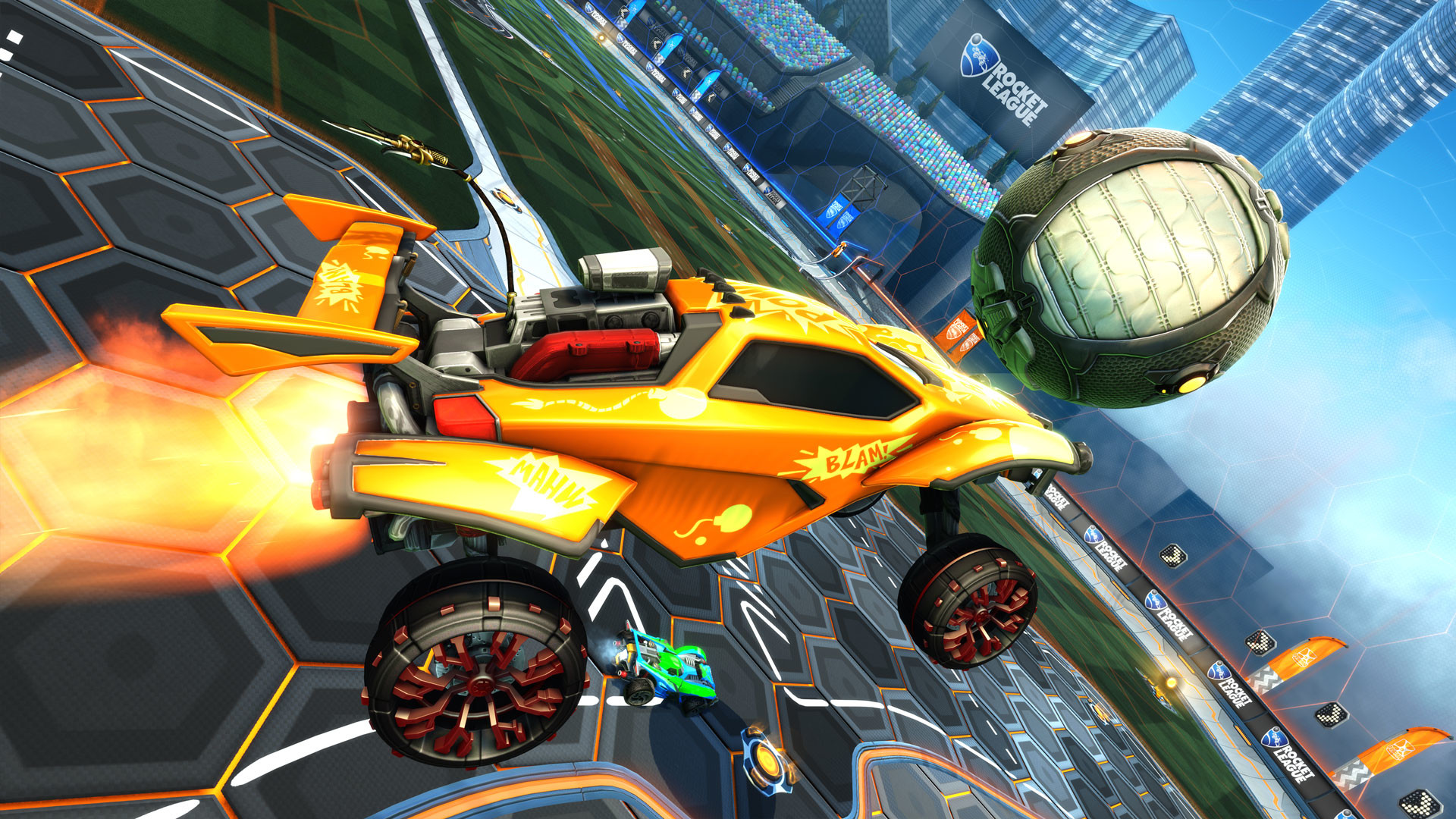 the reason this game is so addicting is because you need to master all these little simple abilities. Being able to hit the ball in the perfect angle while in the air using only the needed amount of boost, childs play.

The matchmaking ia what makes this frustrating, the game always puts you against people who are better than you are which means you'll rarely get to feel satisfyed about getting better if you aren't on the top together with the esports pros which is unlikely. The problems with this is that these mechanichs are hard to pickup from the game itself and many of the different techiques like airdribbling are things you'll have to find in other places like youtube. This makes for a lot of unfunny hours of practicing skills that feel unnatural. 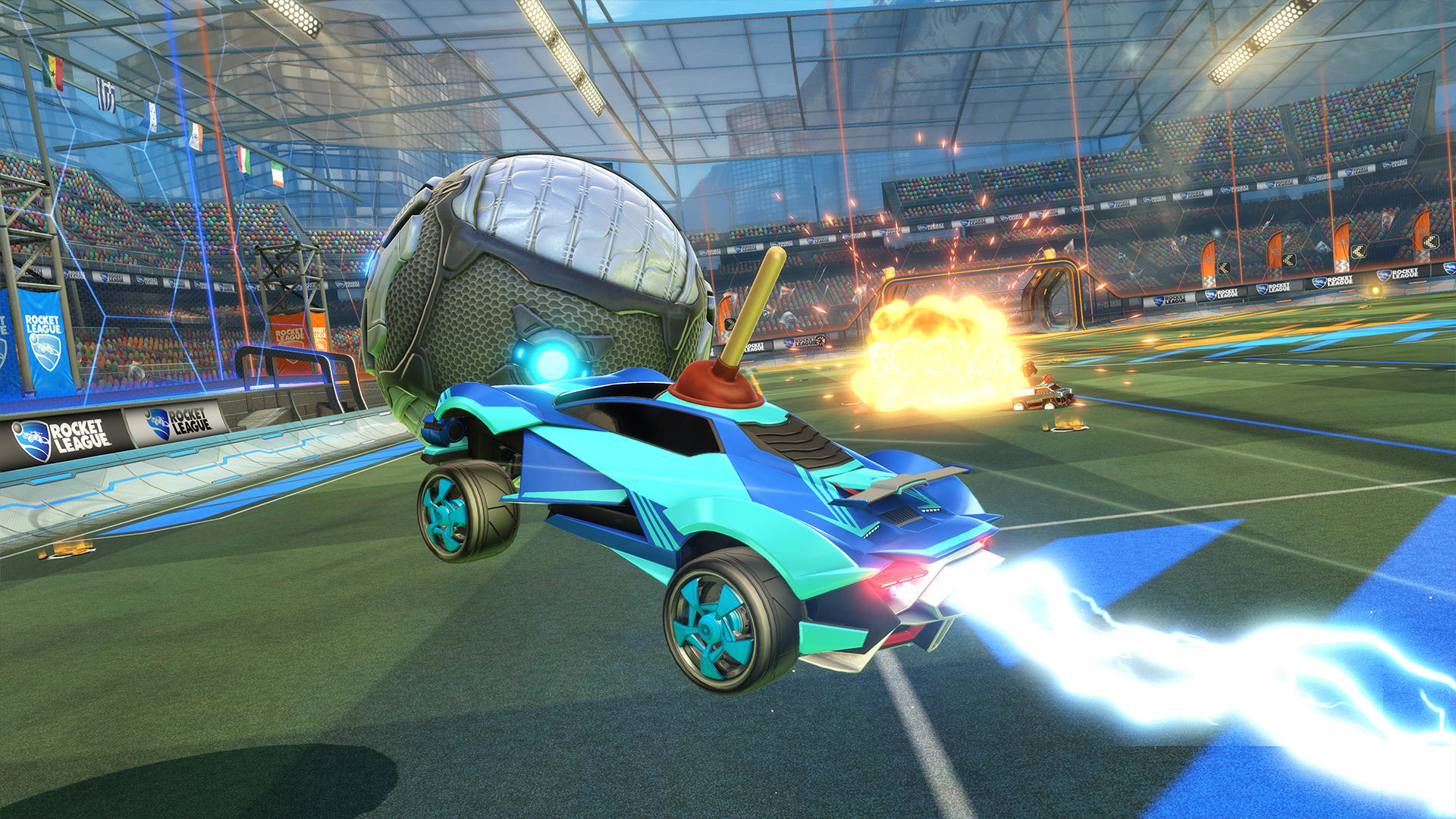 Rocket League makes me come back because of all the unlockables that I want to get. The issue I have with these is that most of them are behind a paywall which means I have to pay money to reach my goal. Unlike other games where you get a lootbook and then you get to open it. In this game you used to get lootboxes and then have to pay before you even know what It is. While this is better now with you getting a blueprint which you can preview before building it i still prefer the way that games like Overwatch handling it, you get loot boxes and items for leveling up and doing challenges and if you want more you can buy them. You can still get all the items in Overwatch without paying a single penny but its just less likely to get good items. In Rocket League you can't get all the items without paying money. I felt kind of letdown just having bought the game and beeing greeted by a "buy rocket pass" text box. 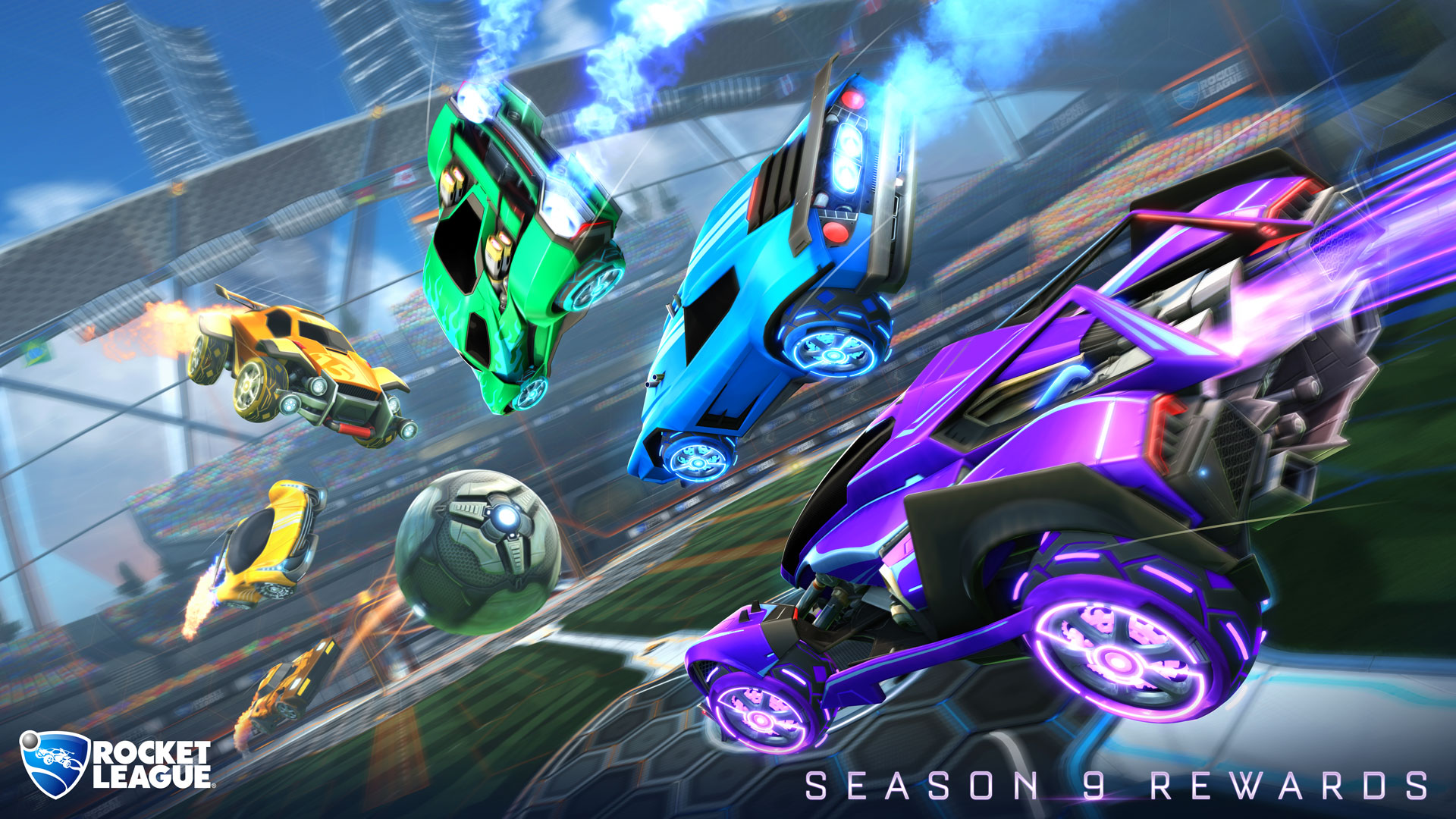 I think the gameplay is brilliant, controlling the cars is so satisfying and you have a couple of extra modes. I would want to have even more extra modes, maybe they don't even have to be about balls or sports. Content is the main thing I feel is missing because even if the gameplay is amazing... at some point you get tired of it and its no longer fresh and exciting. Other games like Overwatch handle this way better in my opinion, custom games online is amazing which i think is a must for different Rocket League experiences. Overwatch also has a lot of modes and the different modes being the focus and new comsetics coming with different events. These modes then get swapped around so each week there are different modes, not having them all the times and some of them being event exlusive make them feel special and fun when they finally come back. Adding new game modes to Rocket League for example baseball, flying trough rings, racing, stunts, capture the flag etc would make a big difference. Maybe around christmas you could help santa shoot presents into chimneys for example. There are many examples and I don't think Psyonix's limits are higher than mine a saturday afternoon.

Overall Rocket League is an amazing game at a good price which suffers from some frustrating flaws and some features that just seems like greedy moneygrabs. The game has a lot of potential which makes me sad that a lot of it isn't utilized. Hopefully we'll see some new modes and possibly some new free items in the future. If you are ready for getting frustrated and possibly paying for a rocket pass in the future I definitely recommend you buy Rocket League.

The game is really great, but I am trash at it.

exlusive make I feel special and fun when they finally come back. Adding new game mode to Rocket League for example baseball, flying trough rings, racing, stunts, capture the flag etc would make a big difference. Maybe around christmas you could help santa shoot presents into chimneys for example. There are many examples and I don't think Psyonix's limits are higher than mine a saturday afternoon.

car with the ball is interesting

Both graphics and sounds fits perfectly in both ways!!!
good game and more interesting to play with!!!!

Rocket Lles that I want to get. The issue I have with these is that most of them are behind