Rate this article "Rewiev of the game: Conan Exiles"

Rewiev of the game: Conan Exiles

The Conan may well be well known for the legendary synchronization of the animated series from the nineties that is still dancing today. And maybe you're even one of those who sneak heavily in his dark mythology and fetishism toward the snake. Although Conan Exiles still resembles a Early Access title that has a horn of bugs, keep reading though because something might be hidden here for you.

Developer Funcom pushes Conan as a game destined for a somewhat more mature audience and therefore consists of a lot of blood, religion, cannibalism, bondage, nudity, human sacrifice, and who knows other kinds of rage. Although Conan Exiles, unfortunately, has no dinosaurs, there are crocodiles, spiders, snakes, skeletons, ghosts and other supernatural phenomena.

Condemned to death and crucified in the middle of the desert - your adventure begins so that Schwarzenegger accidentally finds himself in the passage and saves you so. From here, it's still up to you to do all those beautiful things like rubbing stones or twigs to survive. And first dressed up because you are, of course, naked.

The survival concept in the world marked by barbarians naturally implies a fair amount of struggle. While this weaponry system has changed quite a lot during the Early Accesa period, it is unfortunately still not particularly attractive. Although somewhat functional, which seems to be something of a long time, today's standards are a bit primitive. Mostly because you are rooted in the place (including opponents) by making a move, so the one who moves at this point becomes virtually untouchable. By doing so, you get each battle by circling around the enemy until he makes a mistake and swings first. Such that in time can become really laborious, but in sandstones envisioned and for many other things, it may be of little importance for some. 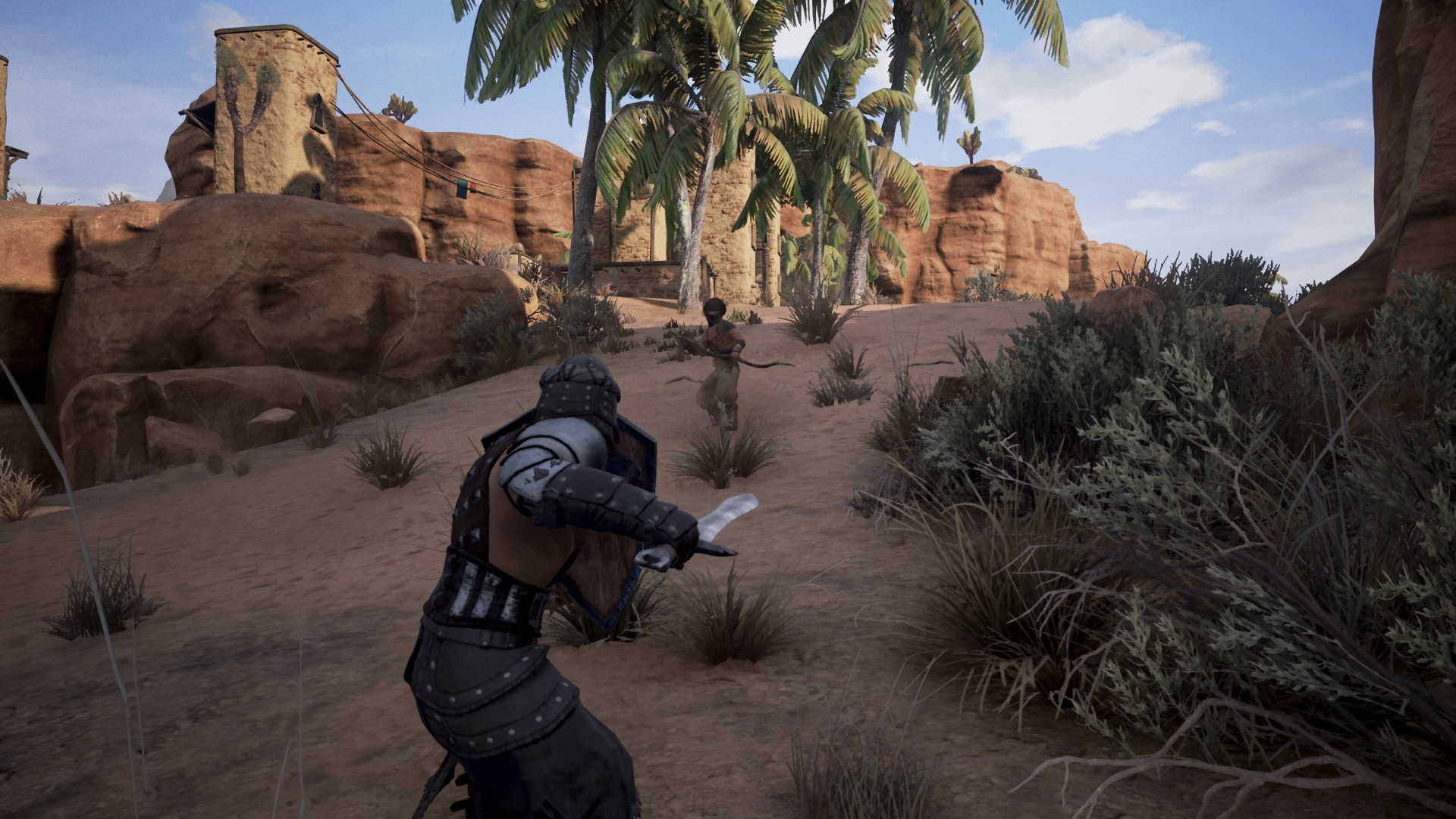 I say that because everything else looks pretty good and works, even when your settings are not fully booked. The way the stone breaks down when digging is especially pleasing and I have to admit that despite everything, however, I often enjoy in doing that. It is great to see how your person is progressing, which makes it difficult to stop when the stone is rolled. Crafting is quite logical and deep with lots of
choices, and it is not too complicated when you crunch it.


Still, it's a relatively slow routine that requires a lot of work and patience, and you'll be rewarded just as much as you do and invest. Conan Exiles makes it possible for players to choose how most of this will work, at least as far as singleplayer is concerned. I'm not just thinking of the speed of accumulated resources or the time needed to craft, but of other things like the length of the night or the loss of life. What's more, these options can nurture so much to play almost so loses every sense.

All single player can be ruined  once you find out that you also have all the powers of an administrator. This naturally makes you "alfa and omega" with possibilities that it is difficult to resist once things go wrong (and it will go absolutely always). The only "real" mode of the game is probably online on official servers, although I still think it's nice to give players the tools to play at their own will. It is true that things become more tolerant and flexible. 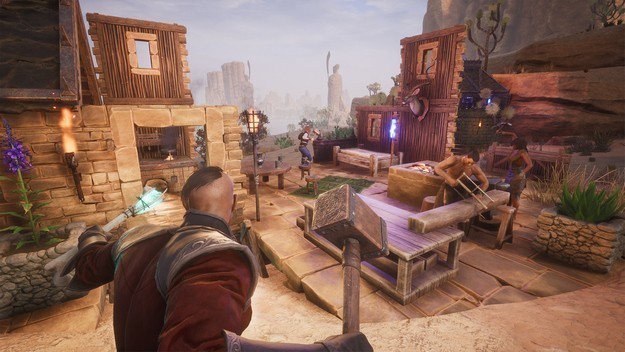 You can count on the aforementioned loss of life freely as well, because this is a world where everything you see is trying to kill you. However, some "permadeatha" there isnt but you do technically lose everything you were carrying during the time of your death. In translation, the only thing you lose is the time you need to gather resources again to create new tools and equipment, or travel time back to your body where you have the opportunity to download. If it sounds too tedious or tedious, there is also the possibility of playing with the rule that nothing is lost and you have just returned to the place where you last spent.

Sounds awsome? It is. Until, for the hundred time, I did not have to swim across the river again to reach the mountain beyond where i found the rock that I need again. Unfortunately, this is a life of exile, so expect a lot of hiking with a lot of bad decisions you will be doing. One of the first lessons you will learn so hard is to build a home on a fertile ground, preferably away from a crocodile or a giant tarantula ... A good part of the problem could bypass me, but I honestly say so much more did not give all the repeat for some migration. To the north anyway, everything just becomes even harder. 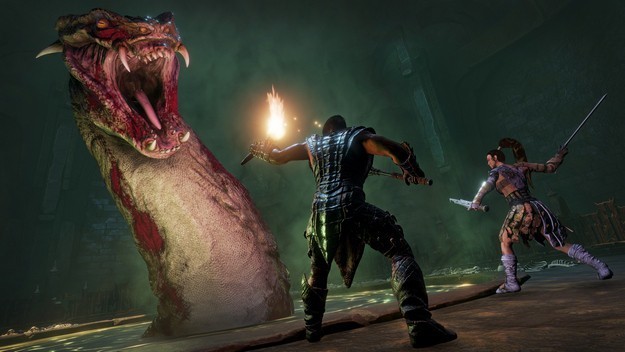 This concept of travel is a bit of a breach of the one to build your own base, but there is still the possibility of discovering Conan's "fast travel" system through adventure. Do not get too far off now because it's not about crocodile riding, but about specific columns that allow teleportation in one direction through the desert. But it's not like everything is here in the desert. One day you will come to the green pastures, and if you are really persistent - and on the snowy mountains.


All this was still a bit interesting, though a little lonely in singleplayer. Just a little later when I decided to join the online teams I learned what I missed all that time. Where it once was a desolation, not only had it been built the whole city, but the bridge over the river that tortured me so long. Why did not I remember that? Maybe because I've always been pointing to the classic MMO formula where this bridge would only appear when someone sent me to build it. Or maybe because it meant I had to dig a million stones again ...


Conan Exiles will not offer you some overly clear or exciting goals. The only thing you know is that you do not know anything here and you should first investigate firsthand. The thing that leads you is mainly your own curiosity, and the main goals are those you set yourself up. Though he promises everything through the trailer, it is the first thing you need to play in which the player has to be able to enjoy even in small things - picking berries with which he is accidentally abused, or perhaps abundant heads of glisten for breakfast. 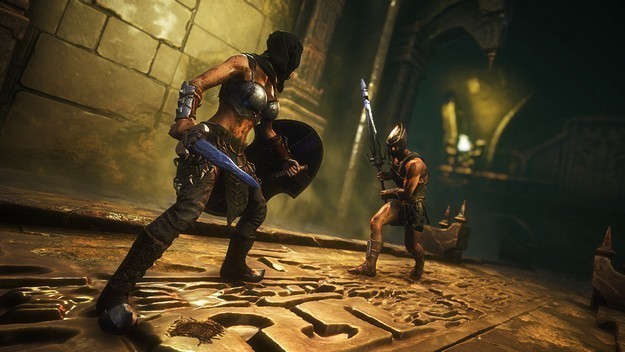 Conan Exiles actually consists of a fair amount of mechanics, including of course numerous bugs. For example, expect things like people dancing in the sky, climbing that looks like fingers catching air or characters falling through the ground. Perhaps the worst thing is probably the small amount of health you are returning to with eating, because each meal consists of a million snacks. In addition to such nonsense and somewhat primitive struggles, I did not actually notice something that would make me too angry and soon not be able to fix a patch.

Rate this article Rewiev of the game: Conan Exiles

Rewiev of the game: Conan Exiles i love this game

this game was like an assasin's creed but the enemy was monnnnnnnnnnnnssssssterrrrrr!!!!!!!!! 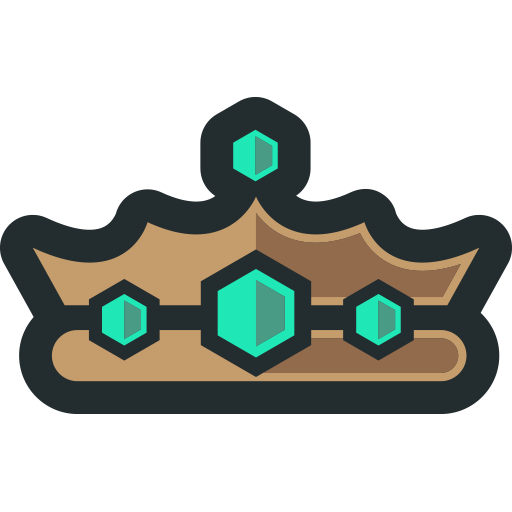 I really love the game!