Respawn Entertainment team has written a new beginning for a new series in the world of shooting games when the beginning of this generation launched the Titan Bean game. The game was of great interest, especially from the publisher EA and the former team leaders of the game of Call of Duty, and do not forget the trend of innovation giant machines as part of the main system of play. The first part received a very positive reception, although it lacked an individual gameplay, and was exclusively on the Xbox and PC. Now the second part is presented to all the devices and for the first time will present the story of an individual to give more to the players who missed him in the first part.
The new individual phase will take you to the world of the future, where fighting takes place between forces and militias with different goals. You are in the story just an ordinary soldier, and you have not become a captain of a Giants so far, but the circumstances of the fight lead you to a very interesting story. At the beginning of the events of the game kills one of the leaders of Giants to find yourself in an exciting situation, where the giant will make you new leader and here begins your real story. The individual stage, like any other game, moves in one sequence and moves from one region to another quickly. But in TitanFall 2, the excitement and excitement did not stop until the last moment in the individual stage.
**************************************** 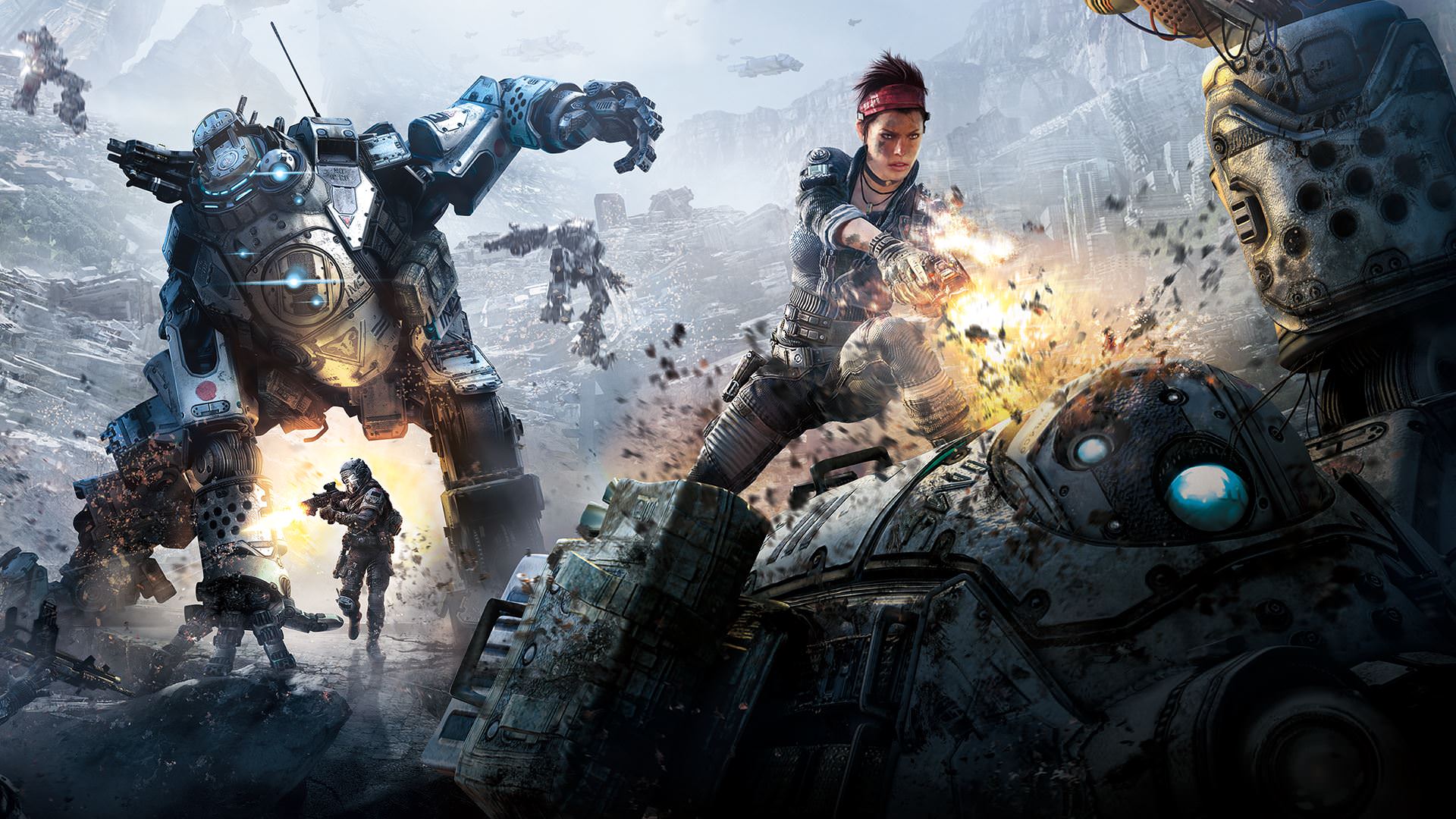 The story in all honesty was not unique in terms of texts or details, it is like any other correction game and full of the usual ideas. But the most prominent thing about the story and what makes it independent is the relationship between you and the giant you lead. The giant has advanced artificial intelligence, and it behaves automatically but with great intelligence, where you feel that it really gives you very convincing answers. The relationship between you and the robot grows very fast with the progress of the individual stage, and this will affect the game also where the giant controls itself sometimes and the game between you is like a cooperative.

The game system certainly remains the core of the product, and as a first-person correction game, this passage of review may seem boring, but the real is the reverse. Although it is a game of correcting the perspective of a first person, it has elements, which gives another dimension. I'm talking about things like double jumping, or walking on the walls, so sometimes I feel like a platform game and not a straightening game. And with all honesty, this is a wonderful part of the game and actually makes it distinguished compared to others, movement and speed here play a large role even during confrontation with the enemies.
**************************************** 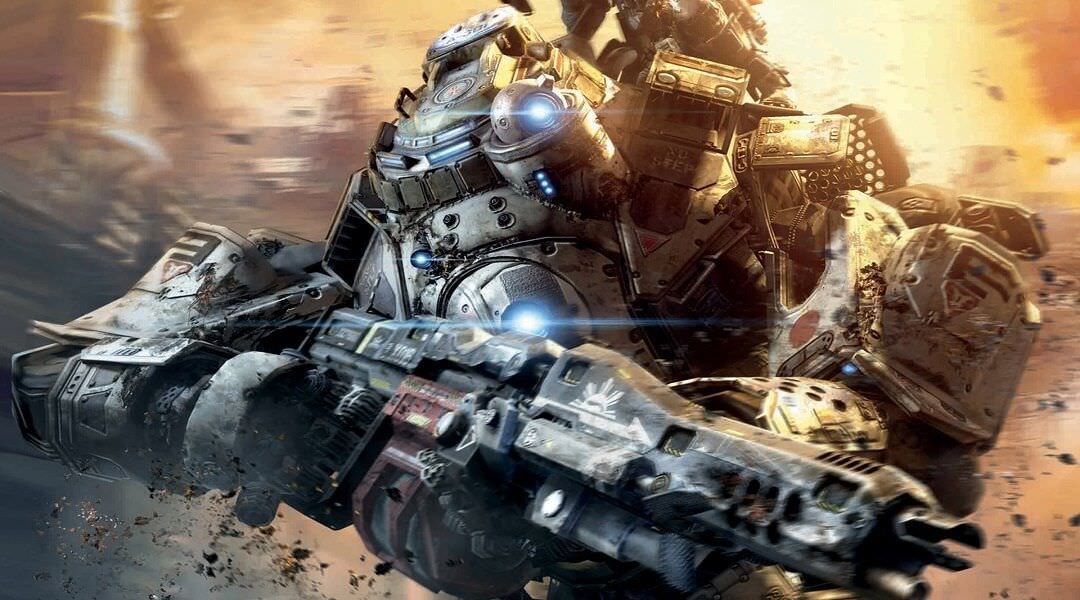 ****************************************
But excellence in Titanfall 2 is not only limited to the capabilities of the Platform, but there is another key part that is just as important as controlling the giants. I have tried many games that give you the ability to control giant vehicles, but most are just a few moments of play where you have a powerful weapon exaggerated and destroy all others, before returning to play in the usual form and limited capabilities again. But in this game the leadership of the Giants is very enjoyable, and is considered a tactical part of the game and greatly affects the course of the fighting, especially in the collective stage.

Is this rEAally a multi player game

The sentences in this article are really confusing. Probably translate from other article.