Rate this article "Review The Evil Within 2"

Review The Evil Within 2

Released on a Friday the 13th, The Evil Within 2 is a beautiful return to the horror genre. The game was released in the middle of an era full of great releases, but it has its great differential in its excellent direction of art and a history full of potential.

The new game has all the high points of its predecessor, bringing a drastic change in rhythm and narrative, completely altering the presentation structure and improving the player experience.

Following the events of the original game, the protagonist Sebastian Castellanos is recruited to help STEM find his daughter, Lily, who was given as dead. After a short but brilliant introduction, the game takes us to the city of Union, a small township that exists within the Universe created by STEM.

While exploring Union, we have an experience that most seems to live in a nightmare, something that is very interesting and complimentary to this type of game. There are many things to do in Union: look for items, find new citizens, seek help, complete parallel missions, find flashbacks, and obviously complete the main mission. 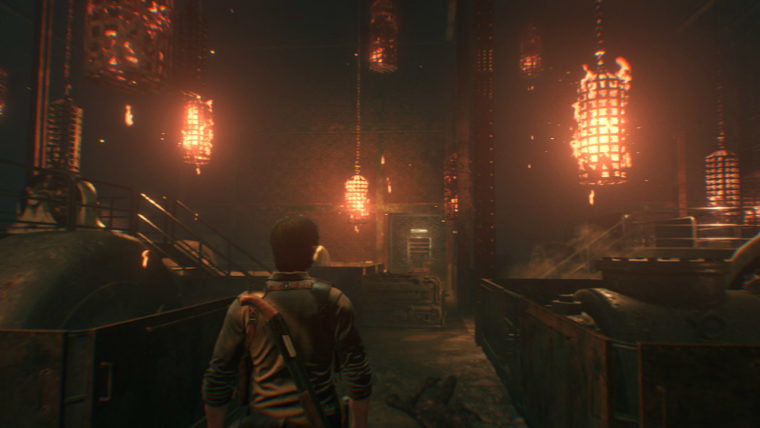 Incidentally, parallel missions do not even seem to be parallel missions. The stories are engaging and make everyone excited about the story. Right at the beginning, we find a Mobius soldier, who explains that there is a gun chest somewhere in the city, so we see the first map. In doing so, we explored countless buildings, found a tunnel, and discovered the most essential weapon for any game of terror: a shotgun.

Another interesting point of the game is that it stays focused on the main campaign for most of the time. In addition, the story is much better than the original game, also bringing a more cinematic experience. 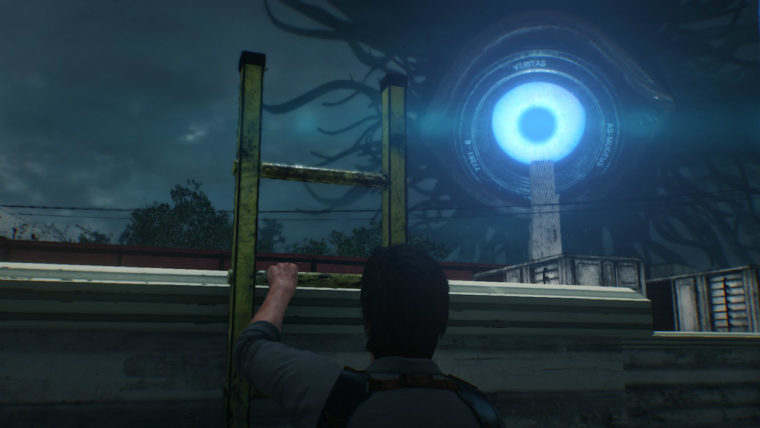 A big plus point is that The Evil Within 2 seems to be a real sequel. Its history is full of mysteries, everything is worked with creativity and showing a fantastic art design, yet it rewards well who played the first game, because it will have a good baggage to face the challenges of this game. In terms of news, we have several new creatures, which are even more visceral and scary than the ones we see in the first game.

In this game, nothing is monotonous. Sebastian's mission is attractive and makes the player really worried about Lily and the protagonist himself. It is another great achievement of Tango Gameworks, which can revitalize the genre of Terror, something that has received few games in recent years.

Rate this article Review The Evil Within 2