As is known, thanks to the development of an independent scene and digital distribution, the market is flooded with thousands of "small" games that appear every month. Interestingly, one of the genres that traditionally associates itself with the term "small game" in this era of independent Renaissance has not brought out many top-notch games, at least not on PC.

It is a thought game based on realistic physics and the handling of shapes and their proper fitting so that the heroine of this game (contrary to expectations, its name is Zee, not Samsara) could safely cross the path from its starting position to the portal at to the other end of the screen. Each screen consists of several platforms, among which there is a process through which Zee collapses into the water below the platform. It is up to the player to set up a limited number of predefined forms that can (and must) rotate as Zee would not drown on his way to the portal. Innovation in this concept announces the appearance of the dark version of Zee, which is in the water below the real Zee and has a similar problem as it should - it should reach its portal, which lies below the surface of the water, but it interferes with the slopes through which it breaks to the surface and dies (more precisely, it disintegrates). It is a fact that during the placement of some form in the water, at the same time, its reflection is created on the surface, which, in accordance with the laws of physics, is a little different from the original shape. 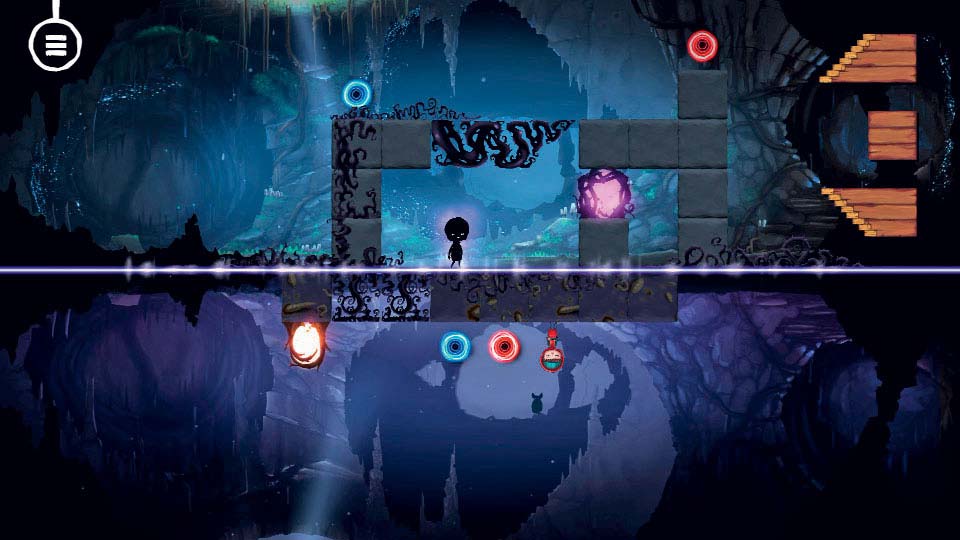 The structure of the game is well known to all fans of such titles. After relatively simple levels from the beginning of the game, Samsara is becoming increasingly complex and introduces new elements of mechanics. Nevertheless, any such refreshment of gameplay does not complicate the mechanics of the game outside of the initial concept of handling forms (which is perfectly fine). The most important changes concern the introduction of shapes of different material. After initial wooden forms, there are, for example, metal and gold forms, which have special properties that influence the problem's solution. In addition, there are also different portals that do not lead two Zee to the next level but transport them within one level, as well as plants that, depending on whether it is located under or above the surface of the water, can be strengthened or cracked when the heroines cross over it. This leads us to another element of mechanics, which is that Zee changes direction when striking an obstacle, which should also be taken into account when solving puzzles. 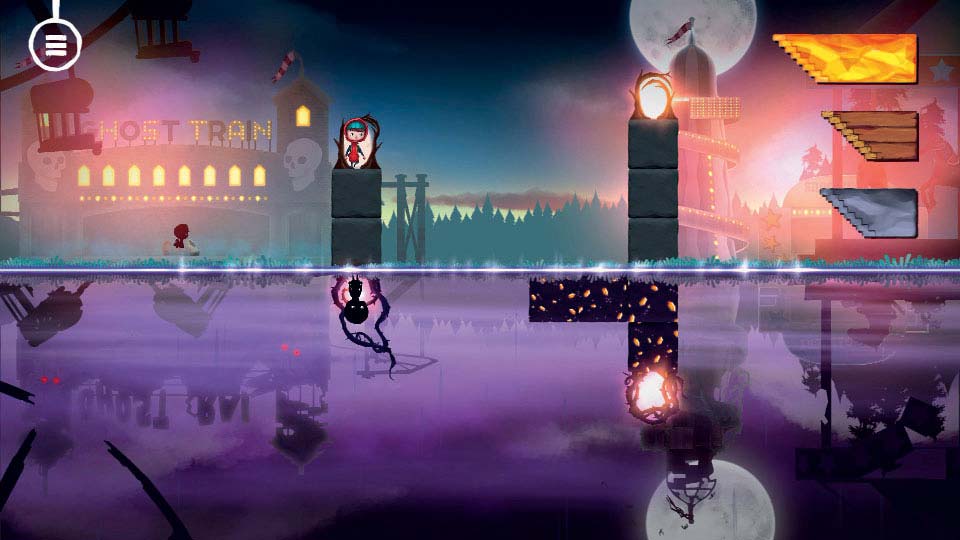 This is more or less the same as for mechanics. Since you understand now about the game, it's time to answer the burning question: is this game right? According to a score of 70 points, the answer is: "Yes, Samsara is a fun game that will appeal to the people to whom the described mechanics sounded tempting, but it's still far from the classic." The problems are well designed, the game is designed so that the natural the way is getting harder and more complex, without the feeling that it suddenly became too heavy or intricate, and the challenges are logical, fun to solve and they are not banal.

However, the authors did not have much ambition to make a series of (moderate) entertainment levels. Problems are well designed, but this is not a game that will keep you in front of the screen for hours and give you immense satisfaction. In this sense, a very important problem is the general lack of hamsters and the feeling of playing something cheap and generic. Levels within each world are graphically identical, with the same backgrounds and rare animations that at least revive this, a generally unreliable environment. Fortunately, although they are few, the backgrounds are mostly interesting, but as they are repeated, they quickly bore off. Accordingly, there is a story, which is undeveloped and is reduced to scenes such as: "There, now there is a dark Zee. Who it is and why it came here - it is not known, but it has become part of the mechanics. "Fortunately, the story is simultaneously unobtrusive, and this is not a big problem. The very scene through which the story is admitted is of a very poor quality, ugly and poorly animated. Similarly, characters within the levels act strange and, in the absence of a better expression, "glitched ". 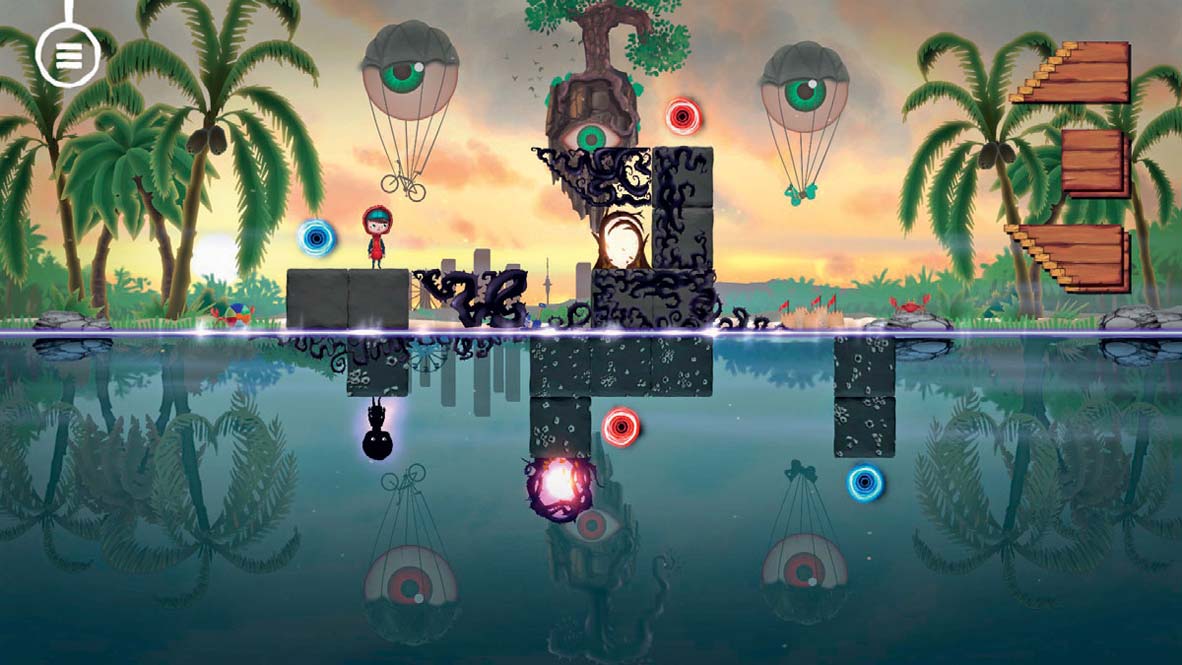 The structure of the game is well known to all fans of such titles.

thanks to the development of an independent scene and digital distribution, the market is flooded with thousands of "small" games that appear every month.