Few topics in the world of movies, games and books have always been. Spiders, zombies and monsters like them and finally robots. These are and will be the basis of all the entertainment products. 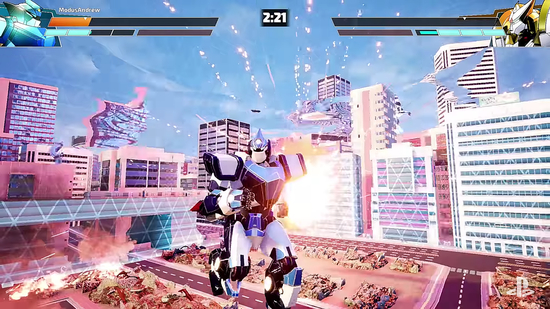 Override is something between a third-person action game and a fight. Because your characters have special powers and the ability to fight two, the game is close to the fighting style, and because you can move freely in all directions and interact with the environment, the game A third person action.

There are several different robots to choose from to go to the racetrack. Each robot has its own characteristics and its combat system is different from the other robot. These special forces make you want to try all robots at least once and get to know the way you fight. 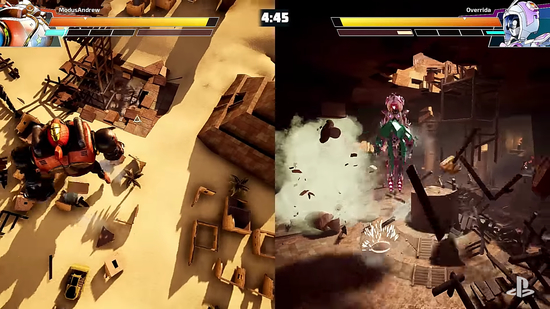 Diversity environments are fairly good and you can fight in some of the world's most famous and famous nations. Among these countries are Japan and cubist buildings, the United States and its broad streets and Egypt and its temples. Each city displays things about its identity in the playing field. For example, when fighting in Egypt, it breaks under the feet of one of the players and the person enters an underground warehouse or temple. 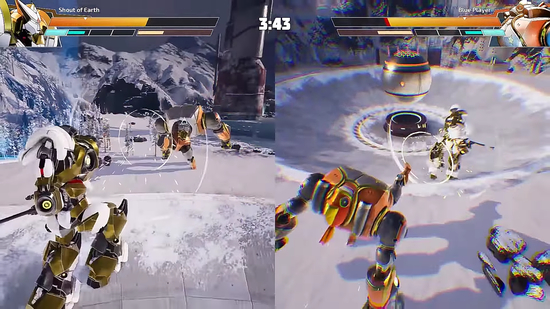 After choosing the desired robot, and entering the game, like fighting games, you fight. In the environment, there are a number of guns that anyone who has access to it can take it. Naturally, knocking these hot or cold weapons will reduce your health. I can use guns in the environment with a machine gun, a colt and a sword. Personally, I'm playing with more cool weapons, and in this game, the fight with the sword on the ground is more enjoyable than other items. 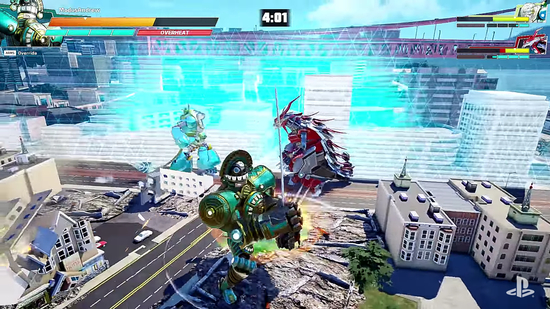 You can play this game with your friends, for example, if you have two people, it's one that takes control of the bottom of the robot's body, and the upper one controls it with another person. Here, the bottom of the body consists of kicks, dashes and jumps, and upper hand trenches, hand movements and camera controls. Now if you have 4 people, virtually everyone will get control of a member and this is a completely new experience that I do not think is the same as being implemented in another game. 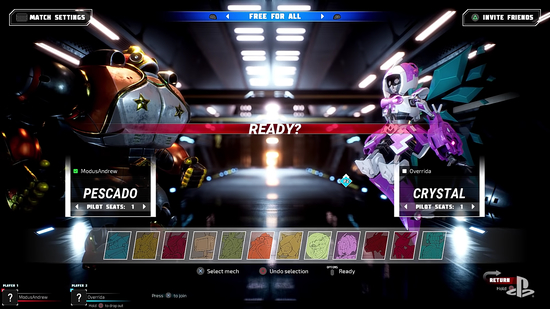 One of these positive points is the variety of coatings and colors that you can give your robot. I always said in the fighting games I wish there were more clothes for the character! In Override, this problem does not exist, and in fact, these color schemes are divided into several categories, and gradually you progress in the game and you are able to open new colors for your robot. 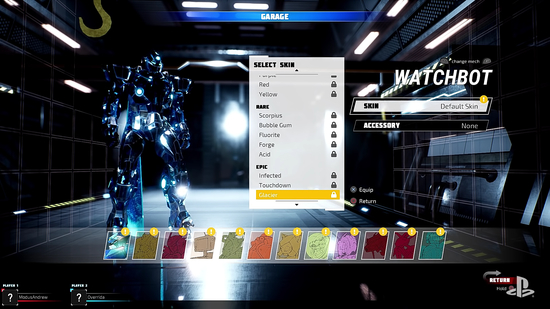 The game's music section serves a robust action game. The game is good for sounding and the music is often energetic.

will try this game look great

I love transformers and i like how they turn into big robots!

it's okay, would've liked some bigger pictures, but alright