Rate this article "Review of the game: Driveclub Bikes"

Review of the game: Driveclub Bikes

For some time, Evolution Studios has promised to delight us with great news, which many have interpreted as a teaser for the new Season Pass with countless new races and cars, and some as an opportunity to announce new locations and tracks. But Evolution, instead of playing on the safe, decided to surprise us, announcing the expansion that the game brings - bikes.

And, as if that was not a surprise to us, Driveclub Bikes immediately arrived on the PlayStation Store - in the form of a single expansion, so that even those players who never bought or played the original Driveclub could enjoy it. 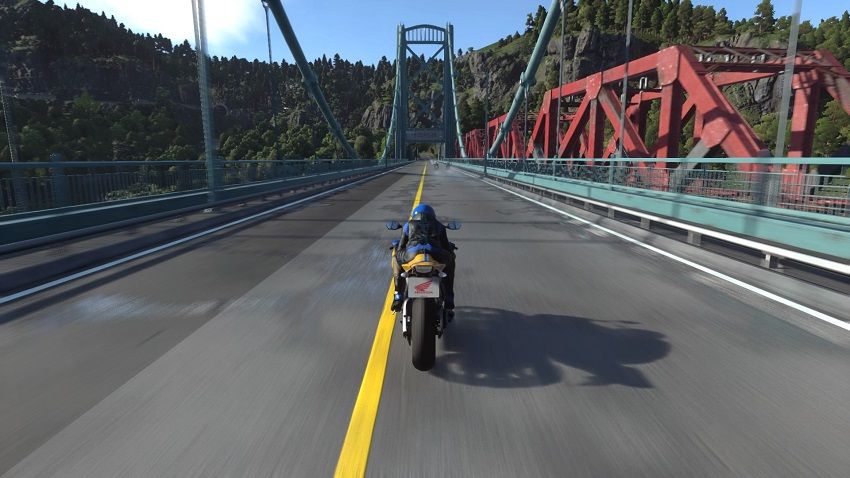 After the problem with the online components of the launch and the accompanying delays of the PS Plus version of the game, Driveclub simply flourished - in addition to a crowd of paid DLCs with new racing and cars, the game has become richer for several premium free add-ons that have varied from Photo Mode, through a complete system of variable weather conditions, to new tracks and locations. And now add to it all the Driveclub Bikes, an expansion that introduces a whole new type of vehicle into the game.

As for figures, in the new expansion, you will find a total of 12 bikes, and a singleplayer campaign with 6 championships, each of which will take place in 6 different races and the final tournament. And let those numbers do not overlap you - the content in the game / expansion has more than enough, especially since the campaign in the later stages becomes terribly challenging, and there are multiplayer modes as well as a total of 78 tracks. 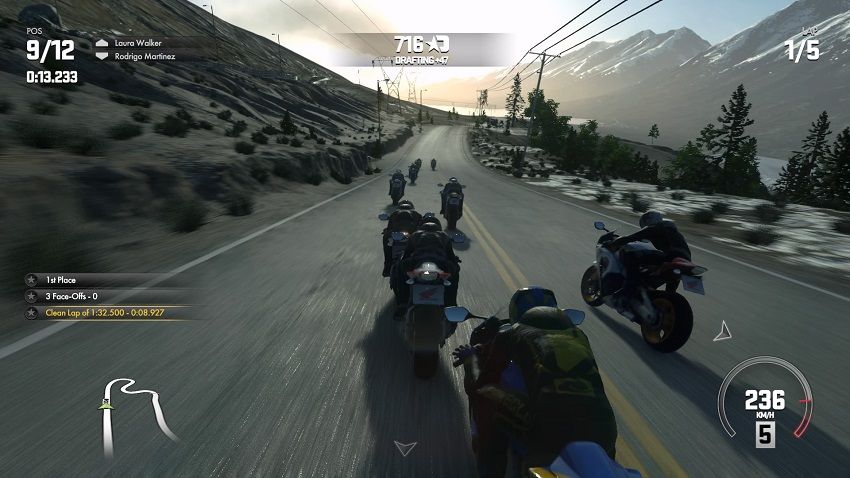 Namely, Driveclub Bikes supports all the tracks from the original game, as well as all its other elements - including Face-Off Challenges, Challenge-Challenge-Challenge for Friends and Other Players / Clubs, and day and night changes and changing weather conditions. And yes, all Fame (in translation: XP points) that you earn on the bikes will contribute to your overall level, but also your club level.

Okay, now that we've clarified what Driveclub Bikes brings about and what it lends to the original game, it's time to look at the gameplay itself. And he, in a word, is excellent.

Everything I liked in the original is still there - the superb feeling of speed, the best graphics ever seen in racing games and a bunch of beautiful trails - only that in all this it is now possible to enjoy riding some completely different beasts. Instead of Ferrari, Aston Martin and Mercedes, in Driveclub Bikes you will drive bikes of some of the most famous manufacturers, including Yamaha, Ducati and Kawasaki. 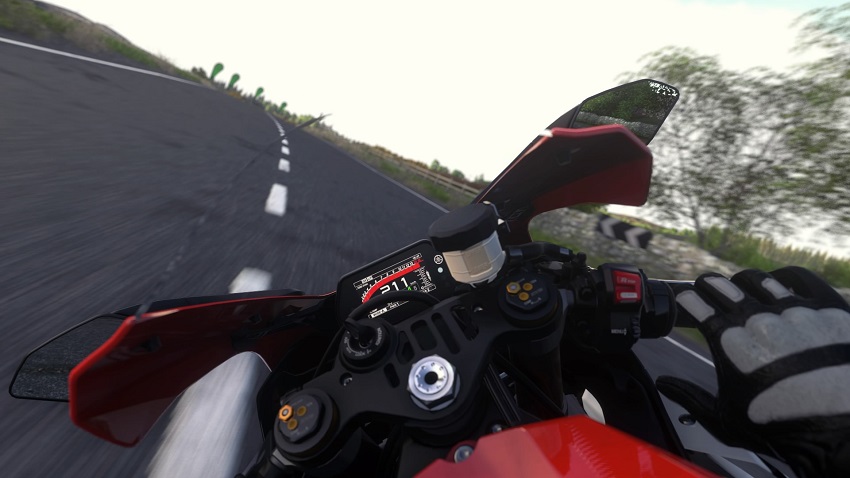 Bikes instead of cars

The differences between the individual bikes are, if I'm not mistaken (disclaimer: I do not have any experience with bikes or games with bikes), how much-so noticeable, although not as much as in the car. But then again, there were many more in the original, and in addition they were divided into several categories, in which you could often find any kind of exotic in the form of concept cars or some formulas.

By the way, even though it is an expansion, just like the original, almost total arcade, I have to admit that my driving model was a bit more difficult to master than the car's driving model. But as soon as I figure out the basics and as soon as I realized what kind of whiskers can pass without releasing gas, and in which curves I need to slow down and / or bend, I began to enjoy even more racing and incredible sense of speed.

I also enjoyed new types of "missions" that are performed in different races - for example, in the original, most of the missions were reduced to taking the circuit faster than the given time or, for example, finish the race on the podium, you will now, besides such, often encounter some more complicated and interesting missions. Some of them will ask you to take the entire path for a specific time, without even coming out of it (much harder than it sounds), while others will require that you run a stop or wheelie move of a certain length during the race. And there are also very fun Skill events, in which you have to score as many points as you can by fast and driving on one point. 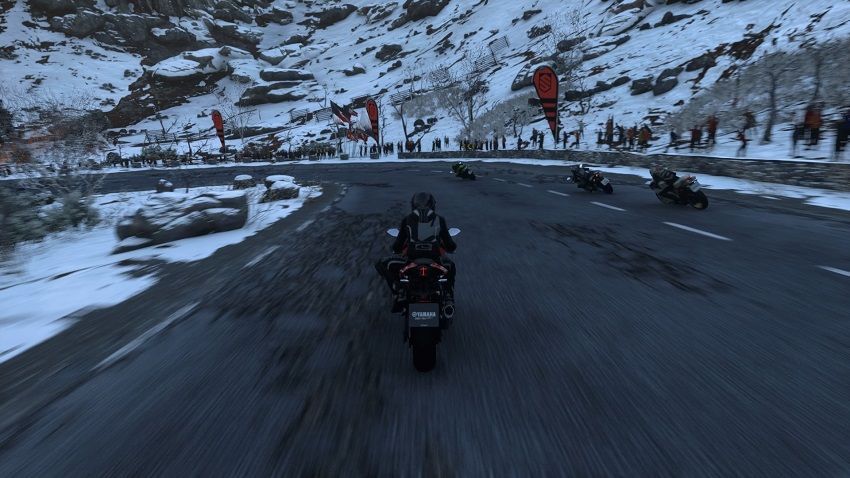 Although I did not even dream that the Driveclub will get an bikes expansion, Evolution managed to surprise me once more, but also delighted me, reminding me why and how much I really love their latest game. The game in whose beauties and unbeatable feelings of speed now, besides four, can also be enjoyed at two wheels. And the game that, along with all its additions - short and clear - is a must for all owners of PlayStation 4.

Rate this article Review of the game: Driveclub Bikes

It is a very short and informative article as I think you are really into the game. Maybe change your "Bikes" and "Bikes insteads of cars" as your sub-topic to "Gameplay" that will be better! Good stuff!