This is not plagiarism or spam, my article has been rejected for "spelling errors" so I polish this and post again, please let me pass.

Hello like-minded players, this is my third article in Gamehag site.

Just like other online games, there are many stages full of monsters and bosses within in the world map, where you can do spot grinding to earn exp and money. There are also various NPCs that give out tips and information about areas, send you different missions, sell equipment and items to you, craft items for you if you have specific items and even heal you when talk to them. 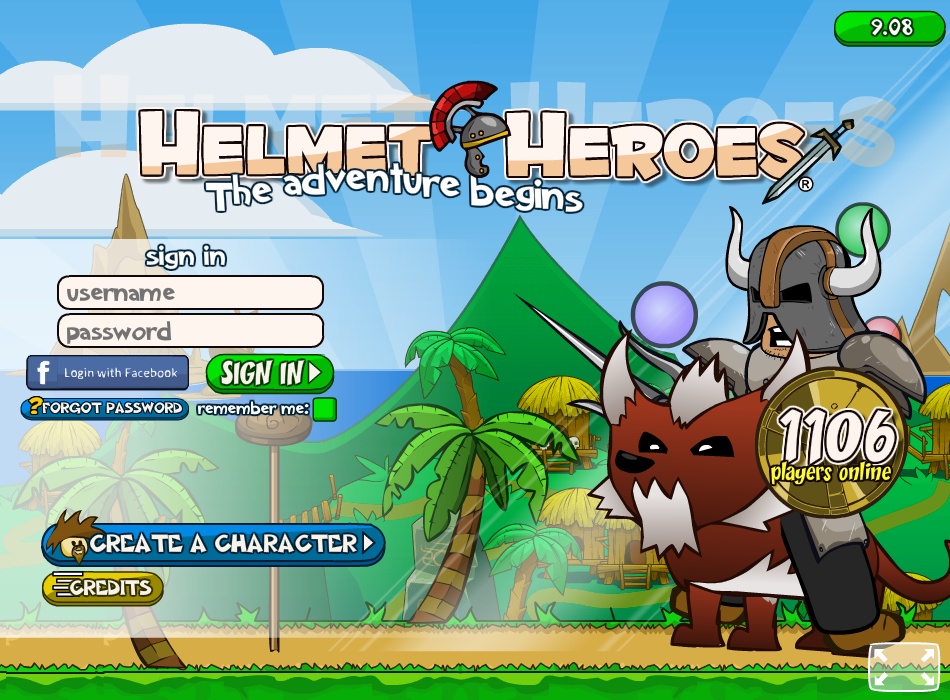 The PvP mode in this game is more like "free-for-all (FFA)", everyone will be your enemy. Though you can ask other players to team up, but they can also choose to betray you after all….

Actually there is another one called “Danger PvP”, which is basically same as the normal one except when you get killed you will lose half of your current money.

If you are not satisfied with hunting single player alone and you have already joined a guild, then you and other players in that guild can get together and go GvG mode. In this mode your only enemies are members from another guild, and this mode really challenges the teamwork ability.

If you are poor at playing skillful classes or you are just a simple minded person like me, then Warrior is your good choice.

Pros: Warriors focus on high defense or powerful attack, or go averagely if you want. In battle there are no difficult tricks or skills, you just simply tank all damages from mobs, rush to their faces and knock them out.

Cons: Warriors will become hard to level up in the mid-game cause mobs damage may overpass your defense, and your attack range are so short that experience will be stolen by other classes before you reach the monster. But if you make through these small problems, you’ll become powerful once again.

If you want to kill things safely from distance, then Archer is your good choice.

Pros: Archers have the longest range among all classes, and their various skills allow them shooting arrows from every direction, I also think Archers have the safest condition for leveling their pets.

Cons: Archer's DPS is even lower than Cowboys, and you need to know some tactics to play. Besides, many people just purely dislike this class probably because Archers can kill-steal mobs very easily. 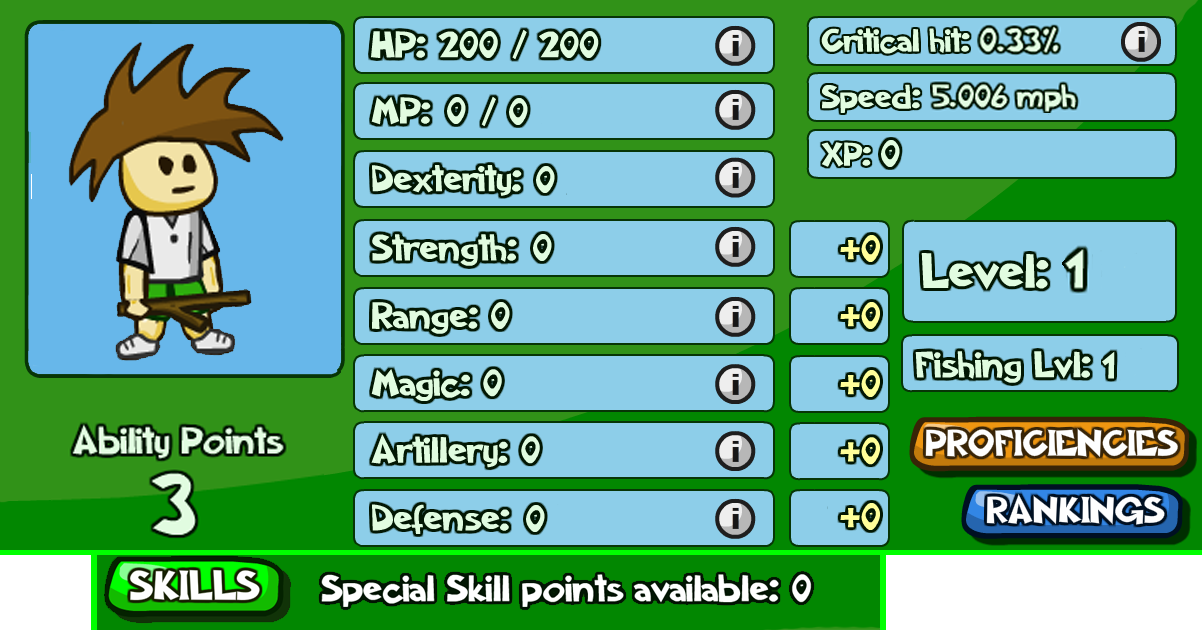 If you don’t care about your defense/HP and just want to destroy everything alive, then Mage is your good choice.

Pros: Mages are the most useful class in many players thoughts, if Mage’s MP regeneration is great enough, they can use little magic and dish out multiple projectiles with massive damage while they have ability to cure him/herself when injured.

Cons: Mages have various kind of builds so it’s hard to say which build is the best, it depends on your play-style, thus you need to take lots of time to know which build is the most effective for you. Besides, due to Mages short attack range and very weak defense, if you put your stats incorrectly then you may often end up dying a lot.

If you want to display your perfect control skills or your tremendous financial power, then Cowboy is your good choice.

Pros: Cowboys use guns which are also ranged weapons, though the bullet’s damage is quite low but high DPS makes up this con very well. If Cowboy players can use grenade and bullet knock-back proficiently, slaying groups of mobs and become the king of PvP for them is a piece of cake.

Cons: Cowboy used to be very fearsome class, but after some patches it is seriously nerfed. Cowboys nowadays aren’t that strong anymore unless the player is "pay to win".

For Equipment, there are weapons and armors.

Melee weapons, which are usually for Warrior class, include Swords, Axes, Hammers, etc. Some are one-handed, others are two-handed.

Range weapons, which are usually for Archer class, include Bows and Slingshots. These are all two-handed.

Magic weapons, which are usually for Mage class, include Staffs and Wands. Wands are one-handed, while Staffs are two-handed. Magic weapons consume MP when attack.

Artillery weapons, which are usually for Cowboy class, include just Guns. These are all two-handed.

Armor is divided into 5 categories: Helmet, Armor, Leggings, Boots and Shields. Some armor has its own class equivalent, EX: Robes are for Mage class only, Coats/Jackets are for Cowboy class only, etc.

Shields can provide extra defense bonus. They are all one-handed.

For Consumables, there are food, books and Miscellaneous. Food can restore your HP/MP, Books can boost some of your stats or skill points. 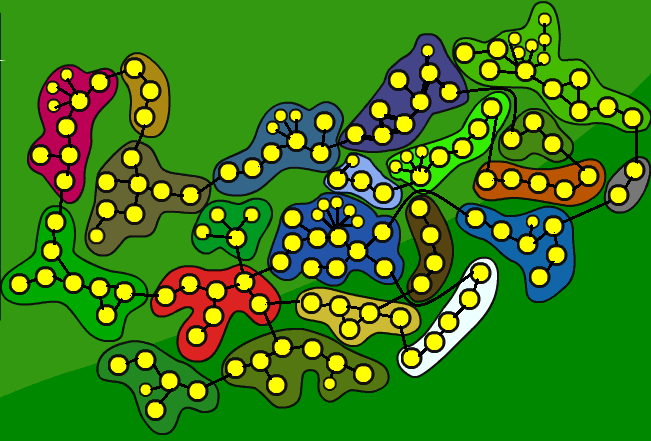 There is a place called “Fishing Fort”, once you have a fishing pole you can start fishing. In some specific locations you can plant seeds to grow trees, and chop them down for logs. If you have some rare types of fishes/logs, you can talk to crafting NPCs and let them craft weapons or armors for you.

This game also have pet system, you can have up to four pets at one time as your battle companions. “Pet Love” is important because it affects how many stats are gained when the pet levels up, and pet can be evolved when reaching certain level. When pets are unequipped, they will become spirit orbs floating around a player, which give bonuses to player’s stats.

If you are searching for high quality/resolution online games, then apparently this game isn’t for you.

From background stages, character and mobs to every single stuff, almost everything in Helmet heroes are handmade by flash. Don’t get me wrong, I feel this kind of art style is somewhat kind and lively and is able to beat your stress and fatigue after working all day long. 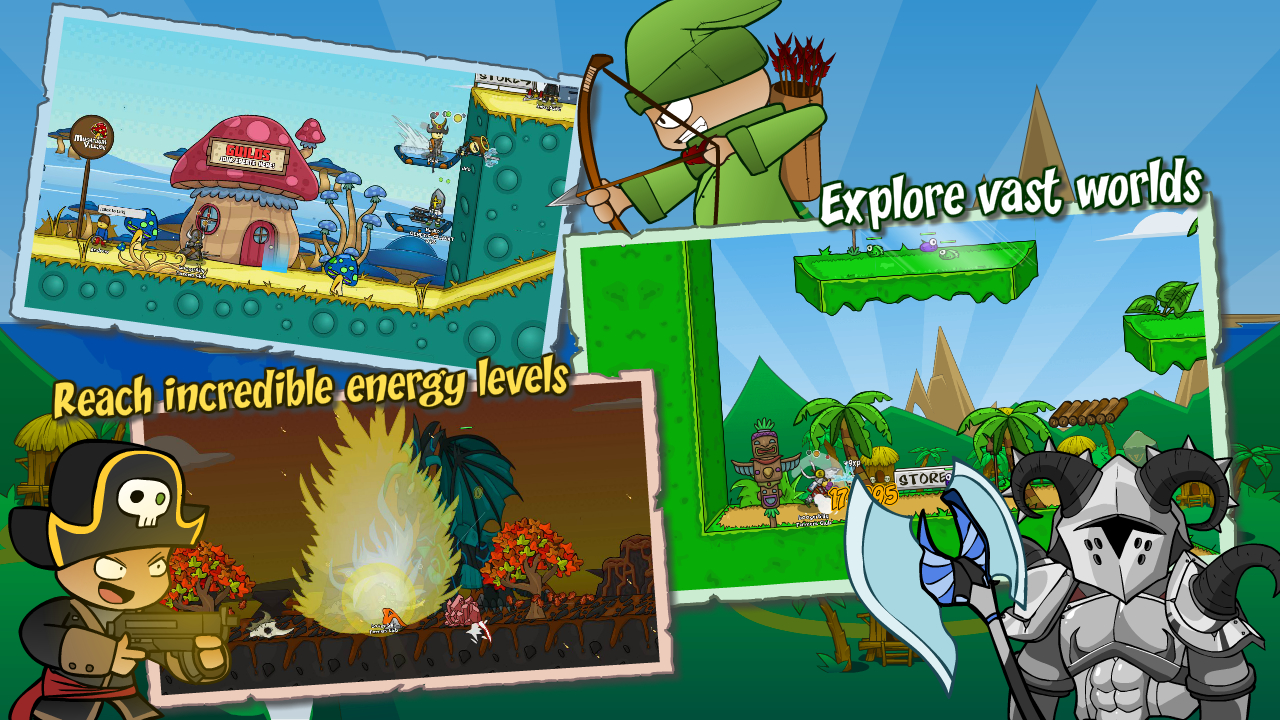 To sum up, this game looks like a very simplified version of "Maple Story". Despite this game doesn’t have huge background story supporting it, and it’s even a 2D platform style made by flash, but it just have every core system that MMORPG needs, and players can get the hang of this game much easier than others.

More surprisingly, Helmet Heroes even releases on android/IOS devices, you can now play with other players on phone and tablet, that’s really convenient.


This is the end of my review, thank you guys for reading.

Nice game i love rpg nice article i love it

dose not look that much good of a game

It makes me want to play it

This is not plagiarism or spam, my article has been rejected for "spelling errors" so I polish this and post again, please let me pass.

nice article but graphics could be better