Ah Cave Story, a classic example of an indie game. Developed over 5 years by ONE developer; Daisuke Amaya, Cave Story is a platformer adventure game which was inspired by classic NES games such as Metroid and Castlevania.

Let's see what makes this a classic in many people's eyes.


Considering the second half of the title has the word "story"; you'd expect there would be a story, and there definitely is one. While it certainly isn't Cave Story's best aspect of the game itself, the story is full of memorable characters, such as the Mimigas and the Doctor himself. 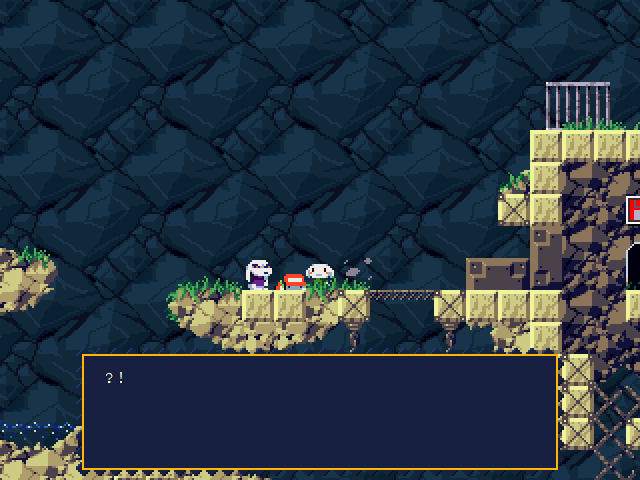 The story also alters depending on actions you may of done in the game, which is a nice bonus, seeing different outcomes on what you do at certain moments of the game, which adds some replay value to Cave Story. For obvious spoiler reasons, I won't actually mention what happens in the 'paths' you can choose.

I found the story to be good overall, it’s not Shakespeare but it’s still a pretty good read.


The gameplay in Cave Story is great. With a wide arsenal of weapons obtainable throughout the game, with many different enemy types and bosses, it is definitely satisfying taking out enemies with fireballs and missile launchers. 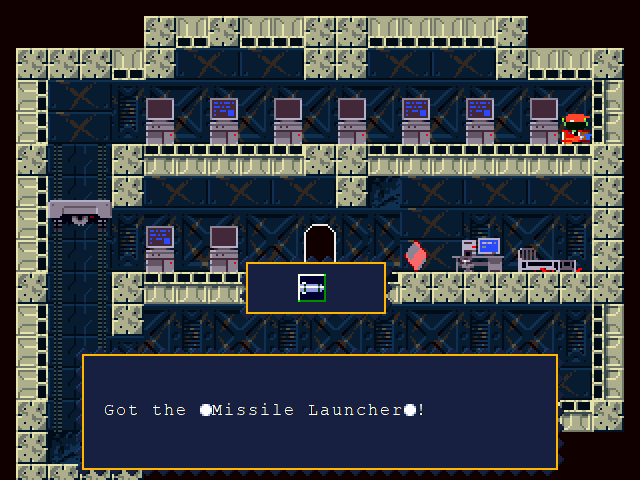 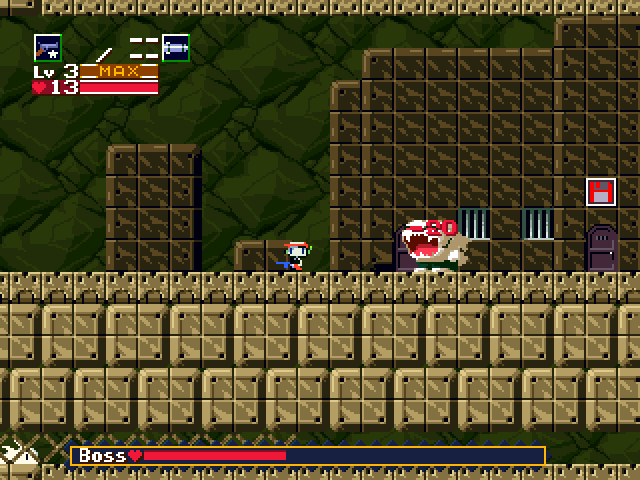 There isn't a conventional level system in Cave Story. You can level up your weapons to get stronger by obtaining experience points (represented as yellow triangles) from defeating enemies.There are also hidden weapons, life capsules and items to help aid in your adventure. I personally like how upon getting hit, you lose experience from your currently equipped weapon. 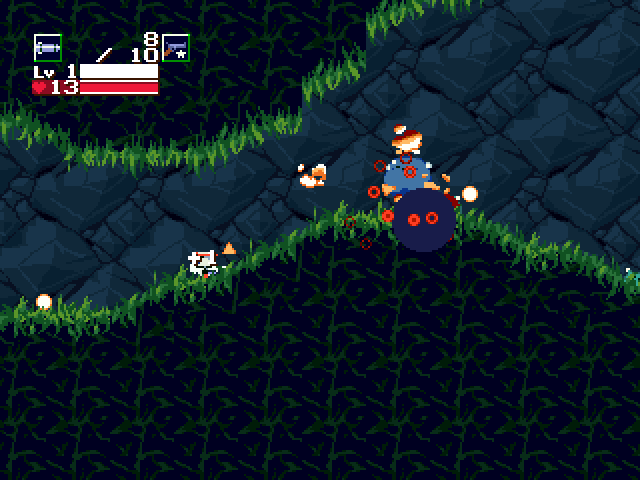 It may seem annoying at first how you can go from a Level 3 weapon to a level 1 weapon in a few hits, but it encourages you to use multiple weapons and avoid getting hit. The game is definitely beatable with level 1 weapons, it's just harder.

Some weapons have unlimited ammo, such as the Polar Star. Some weapons have regenerating ammo, such as the Bubble Gun, which regenerates overtime upon not firing, and the missile launcher, while powerful and having splash damage, has limited ammo that can only be obtained from dropped missiles from enemies, or finding them randomly on the map. This helps balance out the weapons, as you can’t rely on the missile launcher forever, while still making the polar star a viable weapon thanks to its unlimited ammo.

There are plenty of health capsules throughout each map to allow you to take some damage. You start out quite frail, and can even die to one spike upon starting the game, but one capsule will help your durability by quite a bit. You don't have to take them if you want a true challenge though. 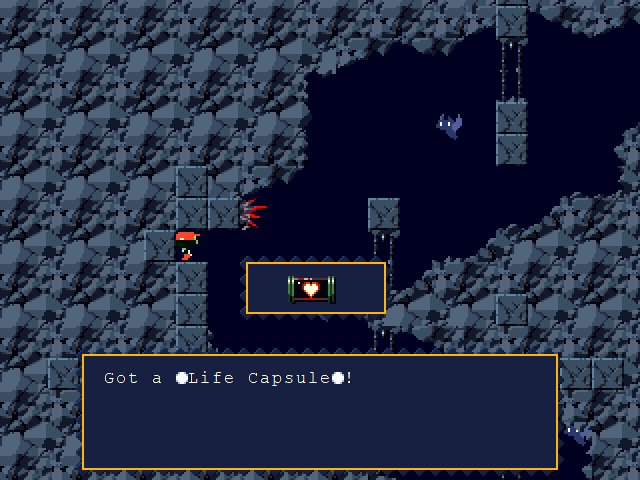 There really isn't much wrong with the gameplay. It gets better as you go further into the game. It might seem boring until you level up your polar star for the first time. Then it becomes awesome.

In my opinion, the soundtrack is easily the best part of Cave Story. If you love chiptune tracks, you will probably like the soundtrack. My favourite track from Cave Story is "Moonsong".

Every track has a redeeming quality to it. There isn't really a bad track in the soundtrack. Some of the tracks fit the theme of a map perfectly, such as the Grasstown theme, "On to Grasstown".

Even if you aren't interested into the game itself, it's definitely still worth listening to if you are into chiptune soundtracks.

If you own Cave Story+, there is also a remastered soundtrack. While I don’t think it’s as good as the original soundtrack, it’s still a really good soundtrack.

Overall, Cave Story is a fantastic platforming game that features an amazing soundtrack, original or remastered.

It’s definitely worth trying out the original, as it’s free and even has patches for many different languages. Cave Story+ is worth getting if you want to support Daisuke Amaya and Studio Pixel even further. 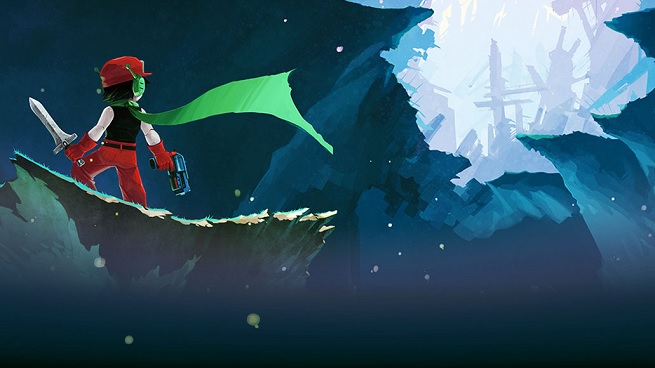 Nice article keep up the goodwork!

wow, that is so cuteeee