Guys and girls gathered under the name Sand Sailor Studio claim that the action and environment of their new game are based on personal experience and real events that took place in Romania before the December 1989 revolution and the overthrow of the Communist government.

The main hero of this story, a boy called Blek (a typical Romanian name), has figured out the role of the gears in the slave mackerel, and he instead decides to get into the police, and the path freely leads him through the sumptuous areas of retro-futurist Bucharest. Anyway, Black The Fall has won a number of awards for the best indie game, and the question that just applies to itself is - how can something be indie if the publisher is Square Enix? 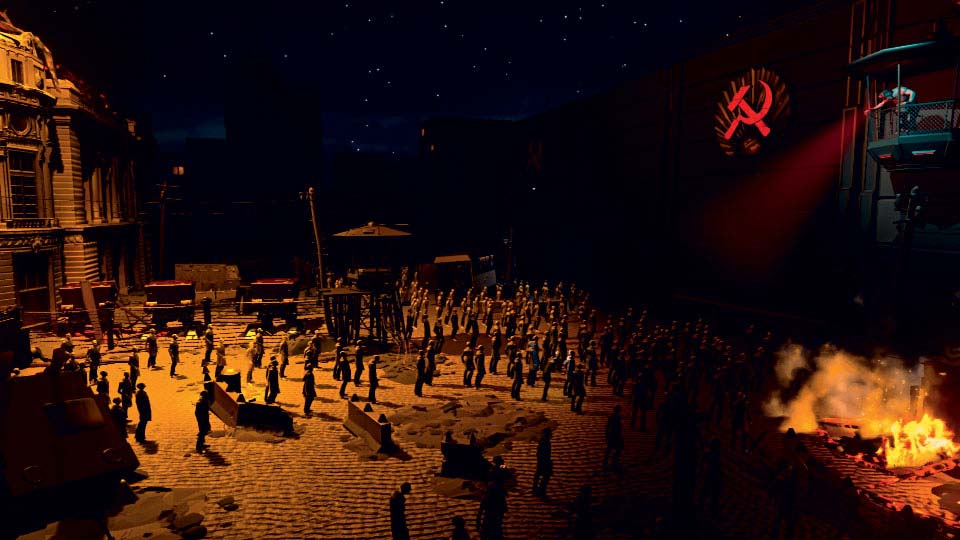 The game itself is a school example of a 2.5D logical platform platform decorated with recognizable graphical style, the most popular of which is the famous Limbo, with certain elements lined with games such as Deadlight, original Alone in the Dark and of course the Delphine Software was celebrated (one of the last screens Black the Fall is a direct association to another level of another world ). In this game, you solve logical problems without the use of firearms, but you have to rely on your own rabbits to get rid of the live head. Besides a stealth component, which consists of avoiding the security cameras and watchful eyes of the guards, as well as solving the spatial or the puzzles whose completion requires knowledge of the elementary physical principles, the only tool available to you is a laser marker that serves for manipulation with other proletarians, opening or changing security systems (a kind of socialist variant is eating mind tricks), with the possibility of rejection of the laser beam on the reflecting surface in the environment, in case the target is out of sight. After you finish the first part of the game, you will join a cute robot dog that will keep you from the moment right through to the end of the game and with which you will be able to solve the cerebral arteries that will gradually become more complex. Amongst the standard logical problems, there are places for some ingenious ones, like the one that our hero is lurking in the dark of the dark with navigation solely by the ear (headphones are necessary). 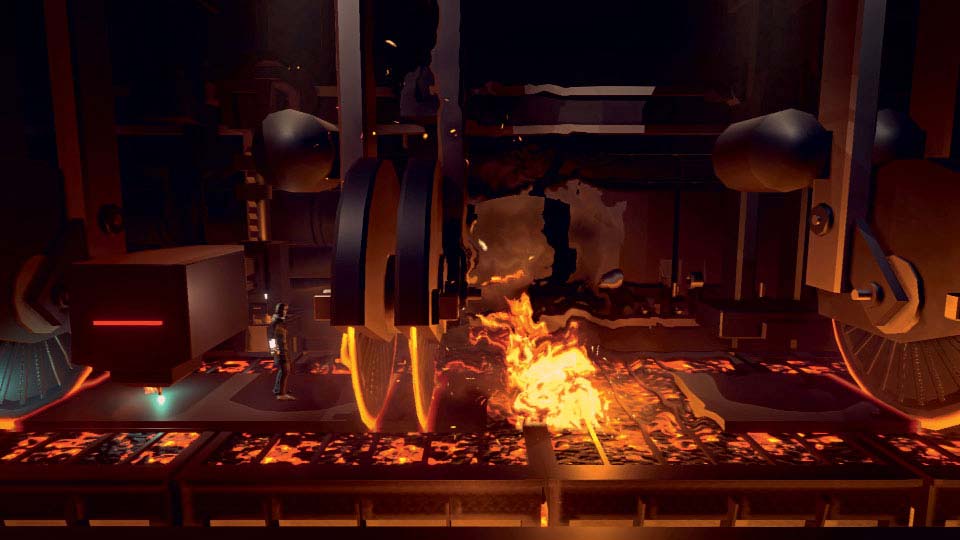 The authors have worked hard not to forget about the sign of equality between communism and the worst evil for a moment, so you will be able to see the portraits of Stalin, Lenin and Causesque (from marshal or trace voice) with a prominent serpent and a hammer, a five - and other elements of communist iconography. The main character even has a specific date printed on his back (December 21, 1989). Subtle, there is nothing. The characters you enjoy in the game are mostly mute (metaphors for speech freedom?), Except for occasional barking of the guards - the heart is simply playing out of luck each time the speaker loses its frustration - "Mars! "In pure Serbian (or related) language. The music is only traces - given the open intolerance of the game's author according to a particular state arrangement, it is a surprise that they did not remake the "International". 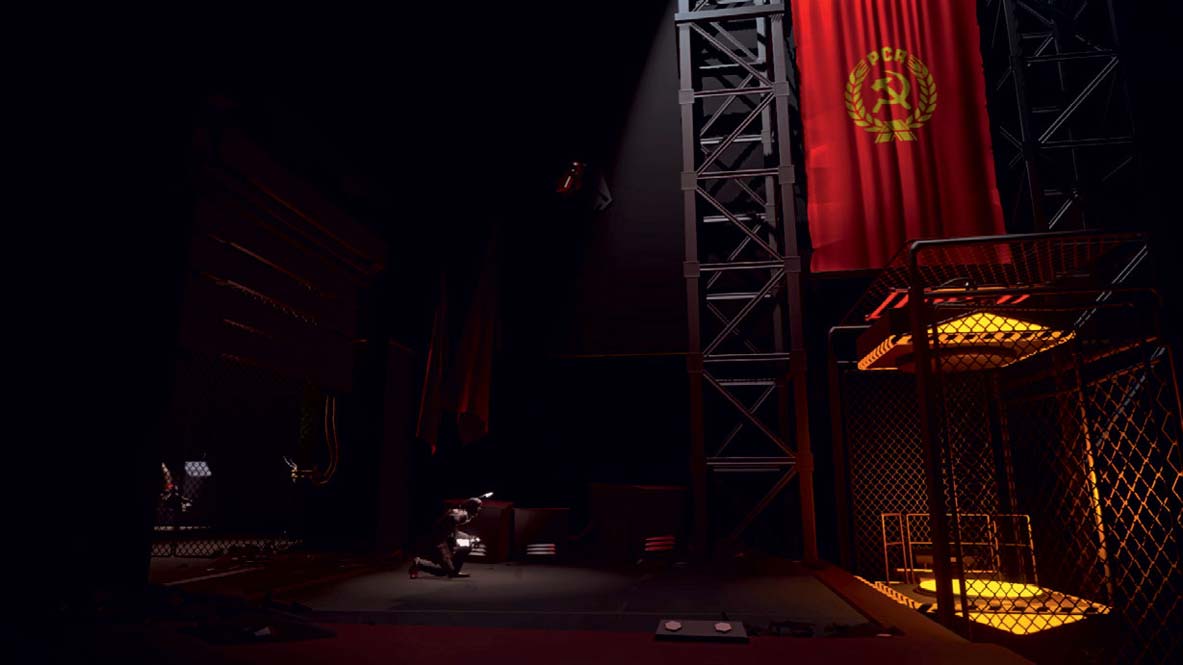 Two big problems burst out of Black more than a pop-up of a newly-born Belgian. The first relates to the checkpoint principle of recording the status of a player who is too far behind after each death, which inevitably leads to multiple overlapping of the same deception. Another, very serious defeat, is reflected in rainbows that lead to a game-breaking situation from which there is no exit. Imagine the moment you do a particular action that acts as the only, obvious and logical choice to solve a given problem without results. Of course, then you will crack everything that comes to mind, so it would eventually turn out that the original idea was still correct, but some triggers remained inactivated because the script went self-initially to unpaid leave. Add to that the animated main character animation, suggesting that there was interaction with the objects needed to solve a certain puzzle, but nothing goes wrong behind the screen, and will make it clear why the signatory of these lines saves steam for the new keyboard (even though the indigenous people had an unusual opportunity to learn a number of new jokes).

We have longed for modern games to last shorter and shorter, which does not mean that we will cease pointing to such practice as an important defect - Black The Fall has spent three years in the development phase, it costs fourteen euros, and it slams for an hour, even with a stumbling block in the form of a checkpoint system that artificially slams the end. It is not that we did not anticipate such an event, but it seems that we have finally come to the moment when the games last shorter than the feature film, and the "ticket" costs more than once, and worst, responsible do not even feel the shame of such a state of affairs.