Rate this article "ReView Berserk and the Band of the Hawk"

ReView Berserk and the Band of the Hawk

Berserk and the Band of the Hawk is a game directed primarily to fans of this series who will accept the limited style of play and content and ideas in the possibility of adventure and the story of this classic series personalities loved them, certainly you think "a lot" if you do not like this series at Buying the game I think that the rush of upcoming releases and the multitude of strong options in the market make this game "forgotten" in all its details.
************************************* 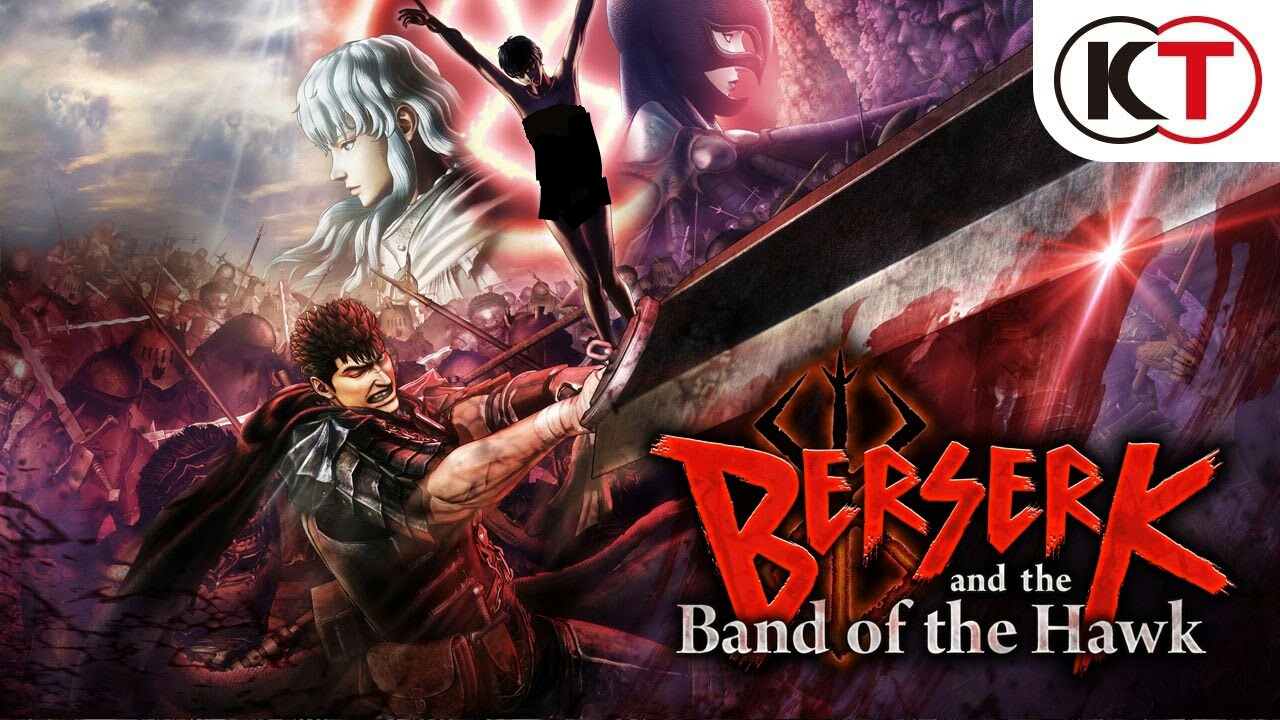 All you have to do with this game is to walk forward and push the button to hit the sword, the enemies without any artificial intelligence and after killing you for 100 of them you get a supernatural blow to all the screen, although there is a button to resist and another to avoid but you will not have to use any of them except to fight the leaders and This game does not offer a great challenge and no professional fighting system and even the missions themselves do not need a long time to finish as if the game is actually made to increase interest in the series that the video scenes often between missions longer than the same tasks and you can imagine that the total duration of video footage up to two hours.

In addition, there are other scenes in the game engine itself for dialogues between characters and the game does not develop with the game of cooperative or collective in any form, at the technical level, the game provides details with very good personalities of the main characters and leaders and then everything is repeated designs of both enemies and environments derived from events The classic series directly separated the "Golden Age" in Almanga and some events followed by the story of anime and a trilogy of films, the sound of the game in Japanese only and there is a translation of English and unfortunately do not use the game composed by the legendary series and only the tunes of the grandfather Dah appropriate for their overall game.
************************************* 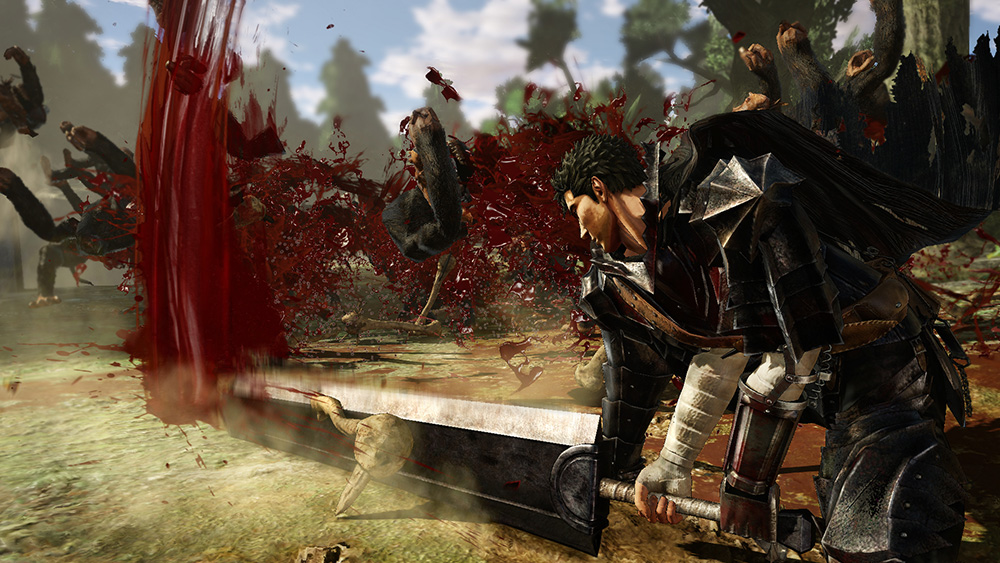 *************************************
The game is a game of action or Hack and Slash as usual Musu games but the difference here is that the experience does not offer anything new, unlike games like Dragon Quest Warriors or Haerol Warriors, which we see the use of magic maps and strategist and other ideas here you play with a game Dynamite Warriors is very classic in everything, even the same missions. The game is divided between the story and the missions are over 40 missions and very limited between the killing of the leader or the protection of a person or the occupation of the zones. It is dedicated to the character of the Guts and the development of open play that allows you to do the same tasks but other characters .


Conclusion
**********************
This game may be aimed at the fans of the series Birzrk in the first place, but does not offer anything new to anyone who tried the games Musou usual from the same team and difficult to accept

Rate this article ReView Berserk and the Band of the Hawk