Rate this article "Review : Monster Boy and the Cursed Kingdom"

Monster Boy and the Cursed Kingdom is an adventure and 2D action shooter game , Made by Game Atelier.The sequel to the Sega Wonder Boy title series,It's literally one of the best and most quality 2D titles you can experience ,It is undoubtedly one of the top 2D games and the eighth-generation adventure action game.

You play in the story of a boy named Jin , He must stop at his uncle Nabu , who uses magic to take the entire land into chaos and turn people into different animals.and our hero should not let this happen. 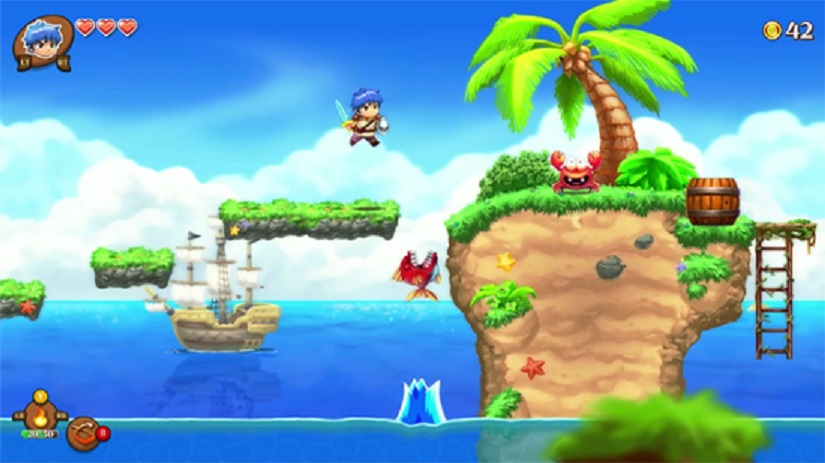 You have to go through the story of the game during the game by fighting and destroying the enemies and solving various puzzles.When you go ahead on the game , Stronger enemies and struggles become more challenging ,and there are more obstacles on your way , That must be precise and timed , Pass them off and advance in the game world.With the advancement in the game, the main character gains the ability to transform different animal forms. 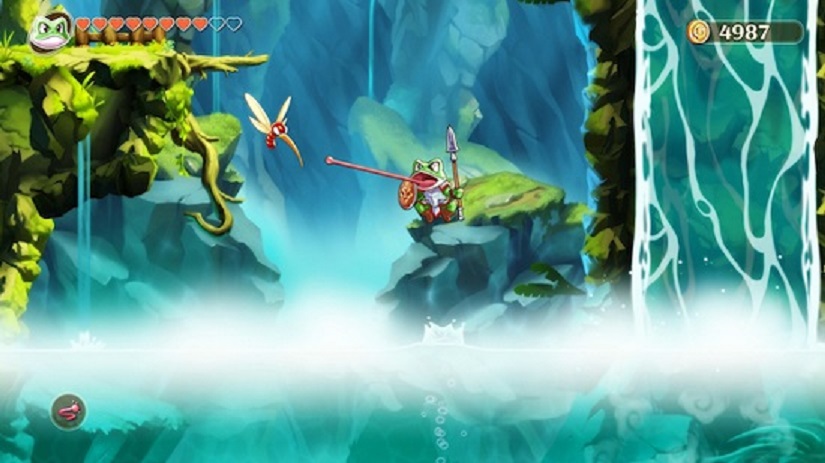 The best feature of the game is the same change in the various forms of the main character , has created an incredibly engaging and diverse gameplay , That gameplay will remain fresh and attractive for you at any moment .Also each of the different forms of the main character of the game,They completely give you a different sense of play when you play, and they are not duplicates at all.

During the progress of the game, you can also acquire various items and weapons,It's also possible through finding in the game world and through buying.In fact, the human form of Jin, along with its animal forms, can equip weapons and shields and armor.That is a better idea here is that each of these equipment is also upgradeable and upgradeable. Also, the point that has further increased the depth of the gameplay is that the use of special items also brings new features to you, such as Double Jump. 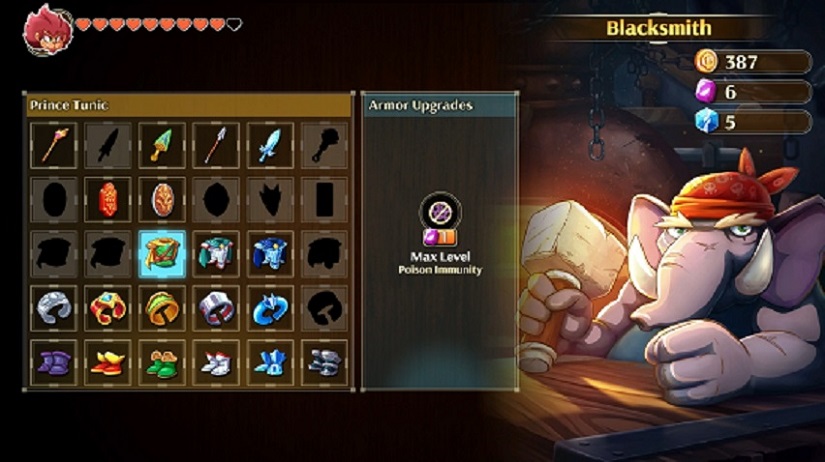 The hand-drawn design of the game world is so beautiful that you love to play , And these designs are combined with unparalleled color schemes to create one of the most beautiful 2d ( two-dimensional ) titles we've ever seen.Monster Boy and the Cursed Kingdom is literally an eye-catching and beautiful game. 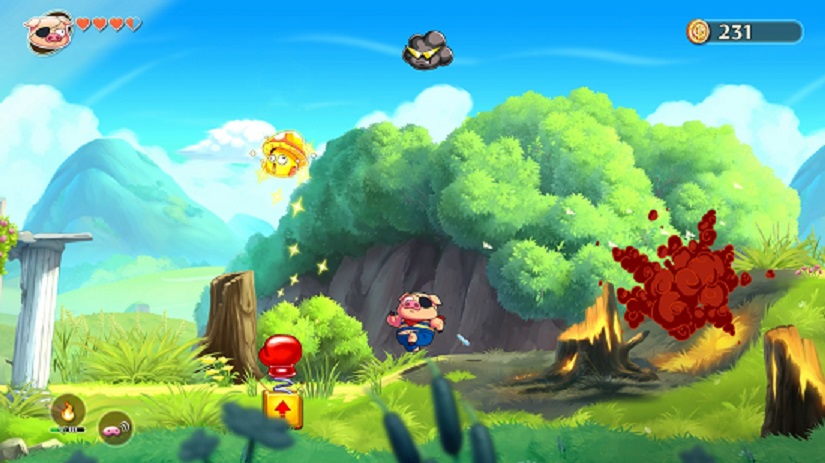 Monster Boy and the Cursed Kingdom is the title that always keeps your enthusiasm for the continuation , and in this way, stunning artistic design and graphics, and gameplay and fun struggles ,As well as attractive puzzles, they play a vital role, and the main factor is your attachment to the game.

I also add that about Monster Boy and the Cursed Kingdom : The game has been awarded by high score players , I did not believe first but When I did a bit of research, I realized that as much as the game was appealing to me, others had the same opinion.

I always liked these games . so I also suggest you to play this game . Have Fun .

Rate this article Review : Monster Boy and the Cursed Kingdom

I never heard of this game before, until now. I like your article and the game sounds good! =)