COD or Battlefield? LOL or Dota? These kind of question are things that the gamers are use to. But right now, a new one has arrived, PUBG or H1Z1?
Right now, Playerunknow's Battlegrounds is the top selling steam game, and its driving everyone crazy, while h1z1 is reciving a lot of hate thanks to the PUBG comunity and old h1z1 players that moved to PUBG. But, the reality is, that i have played this two games, and i can say that both of this games are AMAZING!
PUBG and H1Z1 are two games that have the same genre, BATTLE ROYALE!
So if you're planing to buy one of this games, you should stay in this post, because we're going to see the diferences between this 2 games, and see wich game is better for you. So, all the haters that say that one game is better than the other, THESE ARE DIFERENT GAMES! so, none of this games is better than the other, they're diferent games. Lets get started.

First of all, i have played BOTH of this games. The main difference i found between this games, is that h1z1 is a more kind of arcade game, and PUBG is more realistic, and a little bit more complicated.

In H1Z1 you play, using a lot of ability and quick thinking. H1Z1 is a really ''fast'' game, its hard to be relaxed while looting, you're always aware waiting for enemies, and KILL EVERYONE YOU SEE! The moment you touch the ground, you must be the first one to get a gun, if someone gets a one first than you, then bye bye my friend!

In PUBG you have to think more, make more strategies, and that kind of stuff. You think more of your movements. So this game isn't really an arcade game, is more realistic, But thinking is great! Because you get more concentrated in the gameplay. But this game, is much ''slower'', you can be less aware of enemies because, you are not always in danger, you're not under so much pressure. What i really like more about this game than H1Z1, is that playing with friends is amazing! In H1Z1 when you play with friends, everything happens so fast,that in some cases, you cannot have fun with your friends, while in PUGB things are slowed down, so its greater to be with some friends

In Conclusion, if you want a really fast game, where you need a lot of hability, Then Go with H1Z1
And if you're the ones that likes more strategy and thinking, go for PUBG!

I personally prefer H1Z1, its much faster and you need to be concentrated every step you take, i love that in a video game! 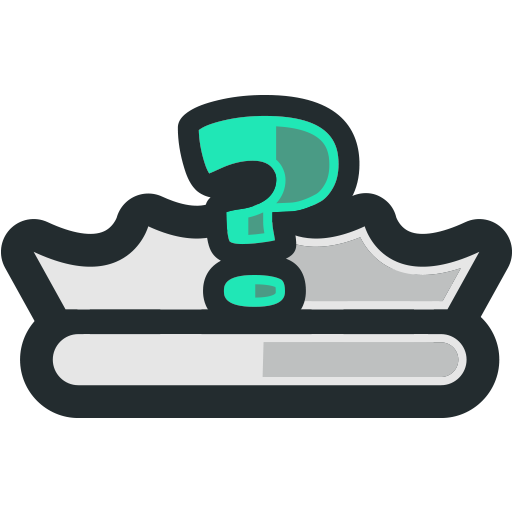 I love pubg so much its great!

And lastly I wanted to highlight the large amount of "fanservice" contained in the game. Not only do I mean Bayonetta's impossible forms and postureos, but also the many jokes, scenes and extra content that this game gives us. Of course the end is pretty good, is long and brings some surprise quite gratifying :)
Heeled shoes that are both pistols ... Ehm, ok xD...

Great work but I guess it boils down to personal preferences.

both cool and king games

Well none copied from the other.
Those games are basically different.

Although I tried both games, personally I prefer PUBG, it makes me much more immersive and with better mechanics in its shooting, although it has many more errors than the h1z1, but as time passes, the game has received updates that do much more stable and entertaining.