Rate this article "No More Room in Hell: Review"

No More Room in Hell: Review 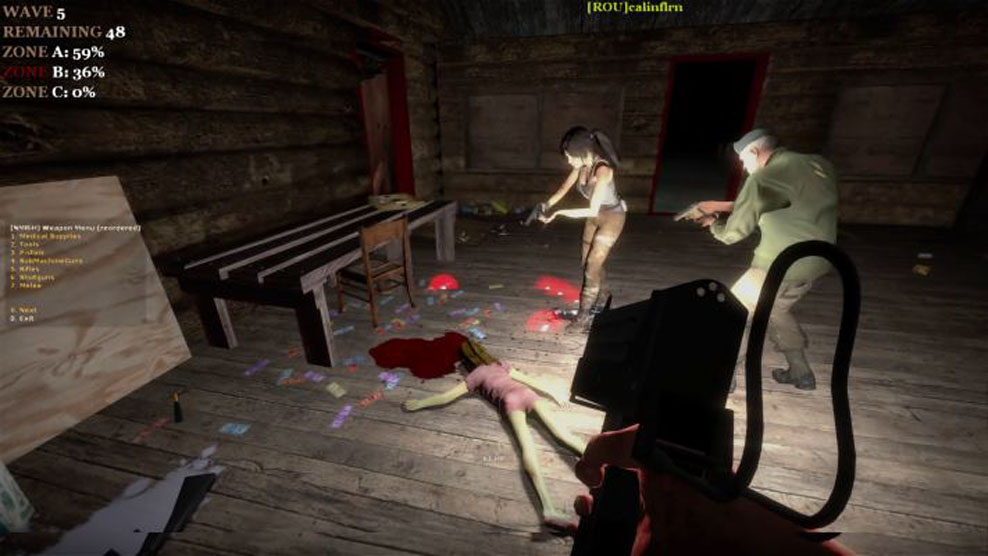 First of all the game is free to play and I must say that as a free to play game it’s really good. Do you know why the game is No more Room in Hell. It’s because there is no more room in hell and for that reason the dead have to walk on earth. 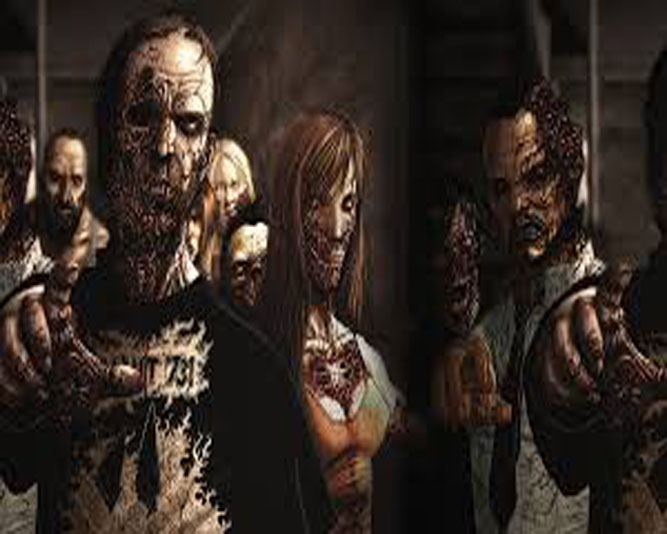 The game can be played on a low end pc as the game doesn’t require you to have a good pc. Before you start playing this game you must know that you are going to die a lot in this game. The gameplay is hard actually because there are so many zombies in the world but you only have one or two gun along with your melee weapon and some ammo. This is one of those games where you cannot survive on your own. If you want to win then you must cooperate with other players. Share weapons, ammo, pills, bandages etc to ensure win for all the players. But remember that just because you have a lot of ammo doesn’t mean you can go ahead and kill all the zombie alone. If a zombie grabs you while you are in the middle of a horde, your pretty much dead. You have to rely on your teammates or other players a lot which is one of those things that I like because you have to watch each others back.  In other multiplayer games, if your better than others then you can just leave them and finish the game yourself but in this game you have to make sure everyone survives because without them you cannot win alone. When you are going to play the game, you are going to complain about why the game is so dark? 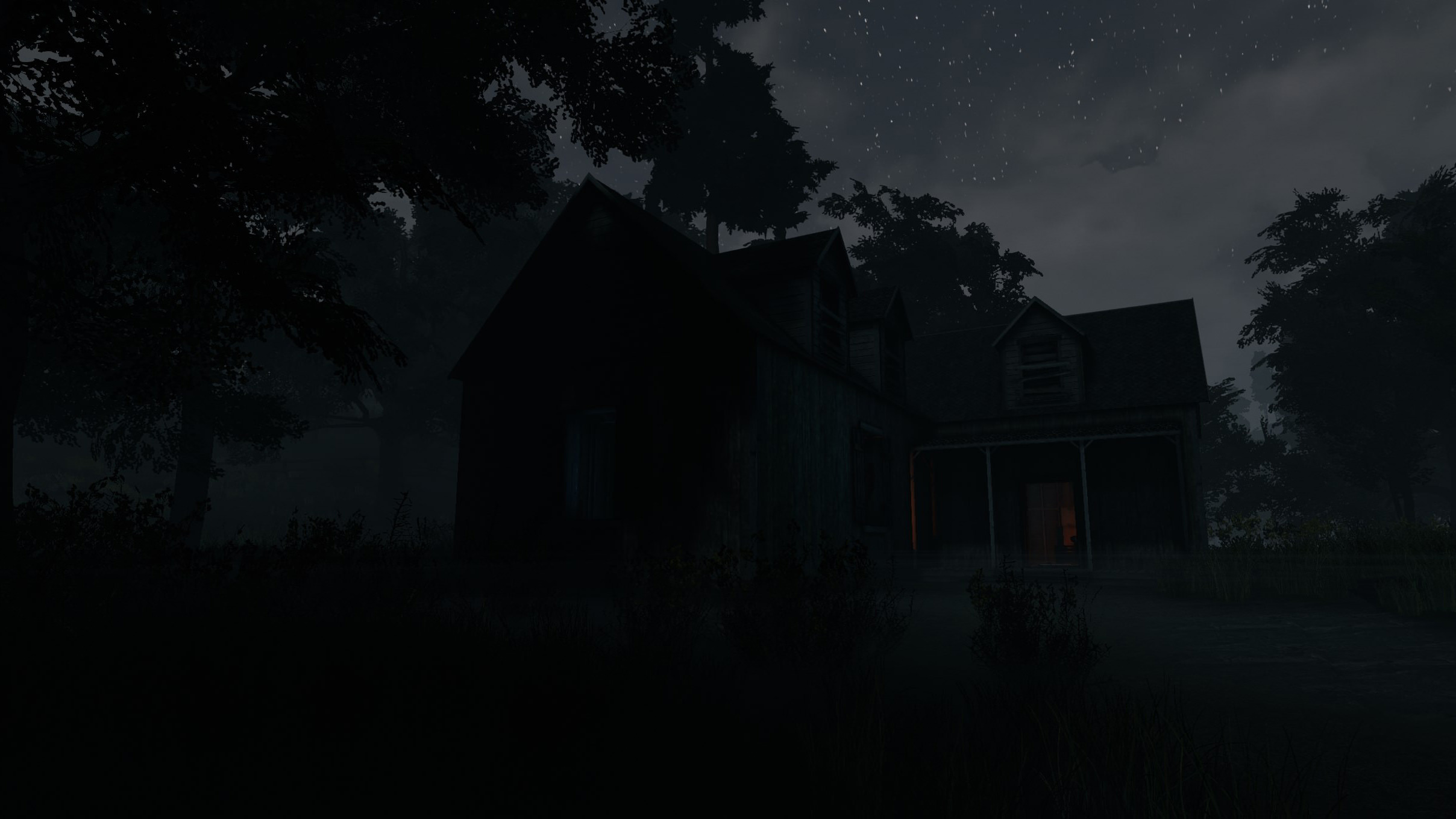 Let me tell you about one of my gameplay and explain how much you have to rely on other players. I was playing on a server with 8 people including me. There was a point where we had to jump over a wall to get to the next objective. But out of 8 people only 2 people jumped over the wall and others including me couldn’t jump over the wall. As a result, the other 2 waited a long time for us but at last we couldn’t make it and so we had to change the map.

Weapons
The weapons in No More Room in Hell reflect the weapons that are used in real life.  There’s a variety of weapons including melee. 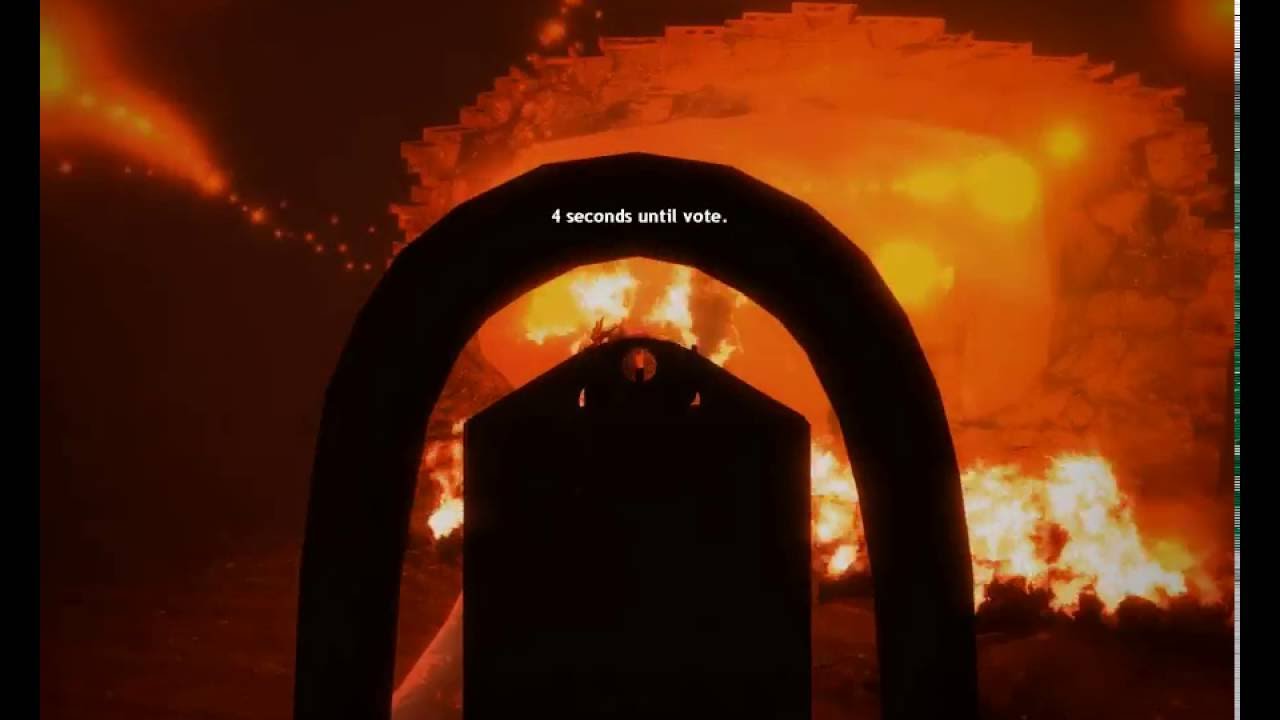 But weapon isn’t the problem, the problem is the ammo. You will find weapons easily but you will use up all the ammo you have before you know. Now as I mentioned before the game is a coop game so you have to share weapons with each others as well as ammo because if you take all the guns and ammo before others could take it then they won’t have anything to defend themselves and they will end up dying because of you and you will lose. Just remember that you won’t automatically reload your gun, so everytime after you use up a magazine   press R to reload and you can hold R to check how much ammo you have. You only can hold a limited amount of items in your inventory.

Market
Market is a feature of No More Room in Hell. When you are playing you can type !market to buy different things like ammo, tools, health kits etc with points. You can buy some ammo if you are out of ammo. If you are infected you can buy some pills to get rid of the infection. You can also buy things for others. If you see your teammate is dying then you can quickly buy health kit and give it to him so he stays life.

Verdict
So what are you waiting for? The game is absolutely free on steam and doesn’t require you to have a good pc. So try it out for free. It’s one of the best free games you will ever play.

Rate this article No More Room in Hell: Review

Is it free. And if this is free is it available in steam.

Good to know, no more room