Rate this article "Need for Speed"

In the past we used to be the Need for Speed series an annual event, and over the years we have seen several versions differ in their orientation and methods. This year the Ghost Games development team wanted to develop the game differently, where they wanted to do a reboot for the series, that is completely re-submitted from scratch. This is not an easy task, especially for a chain that has a long tradition in this entertainment market. Can Just Jim and his second game from the series fulfill the hopes of returning the Need for Speed series?
The new Need for Speed game wants to satisfy various segments of the game enthusiast, and you do so by setting different goals for you in the game divided into Speed, Style, Crew, Build, and Outlaw. Each of them will be a path for you in the game, whether you love pure speed or your hobby is to modify cars and show the maximum capabilities. You will meet 5 characters in the game represented by realistic people in live photography, and through them will pass through the sections of the story. The idea of real acting is beautiful, and some characters fit in a great way, but sometimes you feel that actors are living too much in their role that you want to pass the track. 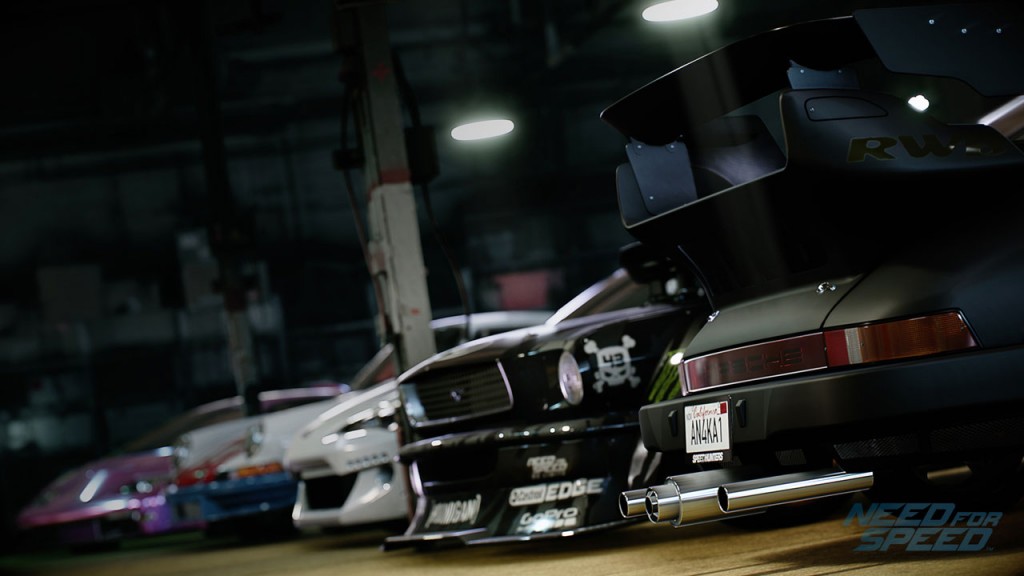 As we said there will be several tasks in the game for each character, which represent the five directions of the game. It will be through the city of the game, which represents the open world here. You'll see on the map the whereabouts of these characters, who will call you to invite you to their own tasks, and these calls are often annoying, especially when you distract your attention and you are participating in another race. The city is really big, but you'll feel small because of its ambiguity. So that sometimes you feel that the available roads are not conducive to racing or skills in general. 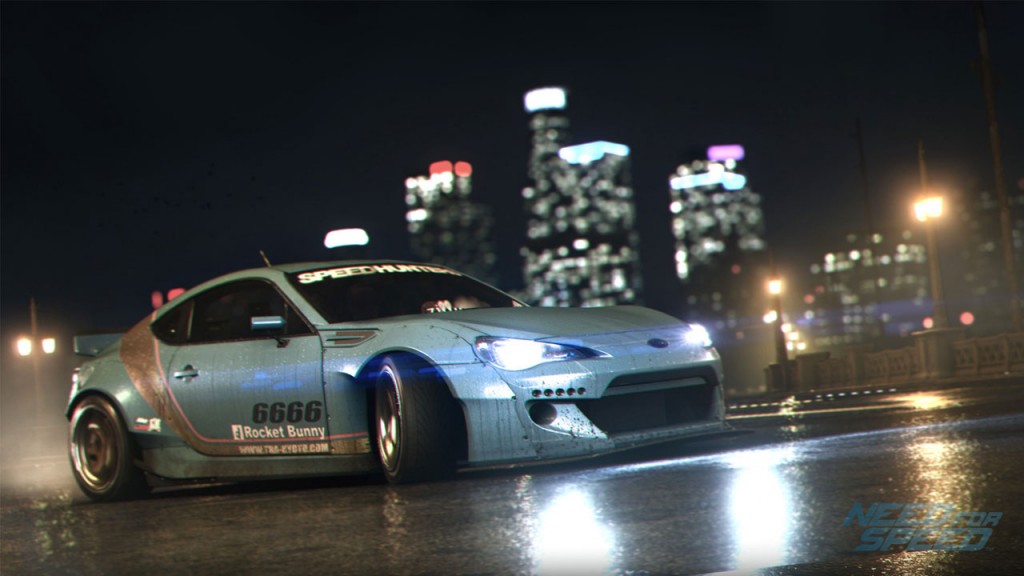 Across the city you'll find cars driven by your computer or your friends who play with you in the same game. The new Need for Speed for those who do not know requires constant network connection, and will not even be able to play against the computer without it. If the connection is broken, you know that you will exit the race directly, and you may lose the point of keeping progress as well. Go back to your friends who appear in your map, you will be able to see them and they can be in another race, but in your world you will not see the competition unfortunately. If you want, you can challenge your friends or engage them in races within the crew. But we've missed a lot of multiplayer games like Capture The Flag.


As mentioned above, one of the five elements of the game is Outlaw, and here you will get Rep points if you encounter the police and managed to escape from them. The police problem here is that they are stupid. Even as I walk to my next job, I may face a police driver in a wrong place and hit his car, and then he will start chasing me. In the races there is no need to give importance to the police, you can ignore them and complete your race very quickly, and with congestion and the multitude of cars will run away from them without a doubt.

Rate this article Need for Speed

Nice Game Broh i like it so so cool game i will always play this game :D

Great game and nice serial of Need for Speed game`s