The sequel for the popular Max Payne Video game which got a lot of support and likes from the people at that time when it was released, now this Max Payne 2: The Fall of Max Payne is a completely story based game, which revolves around the Love Story of the protagonist in the game Max Payne the detective, who's lover is Mona... The game is quite romantic at times and you'll even play the dream of Max Payne....

The best game developer at its best story based love story game, I can say the Worlds Best Love Story Game is this game which runs on literally any PC or any potato laptop that you have, as this requires no dedicated graphics card and no high RAM usage like the games now a days require a ton of usage and RAM in order to offer you smooth experience....

Read along to find out more about the very famous love story of Max Payne and Mona Sax, keep your dirty minds aside, as this is a true love story and good gameplay offered by Rockstar games.... 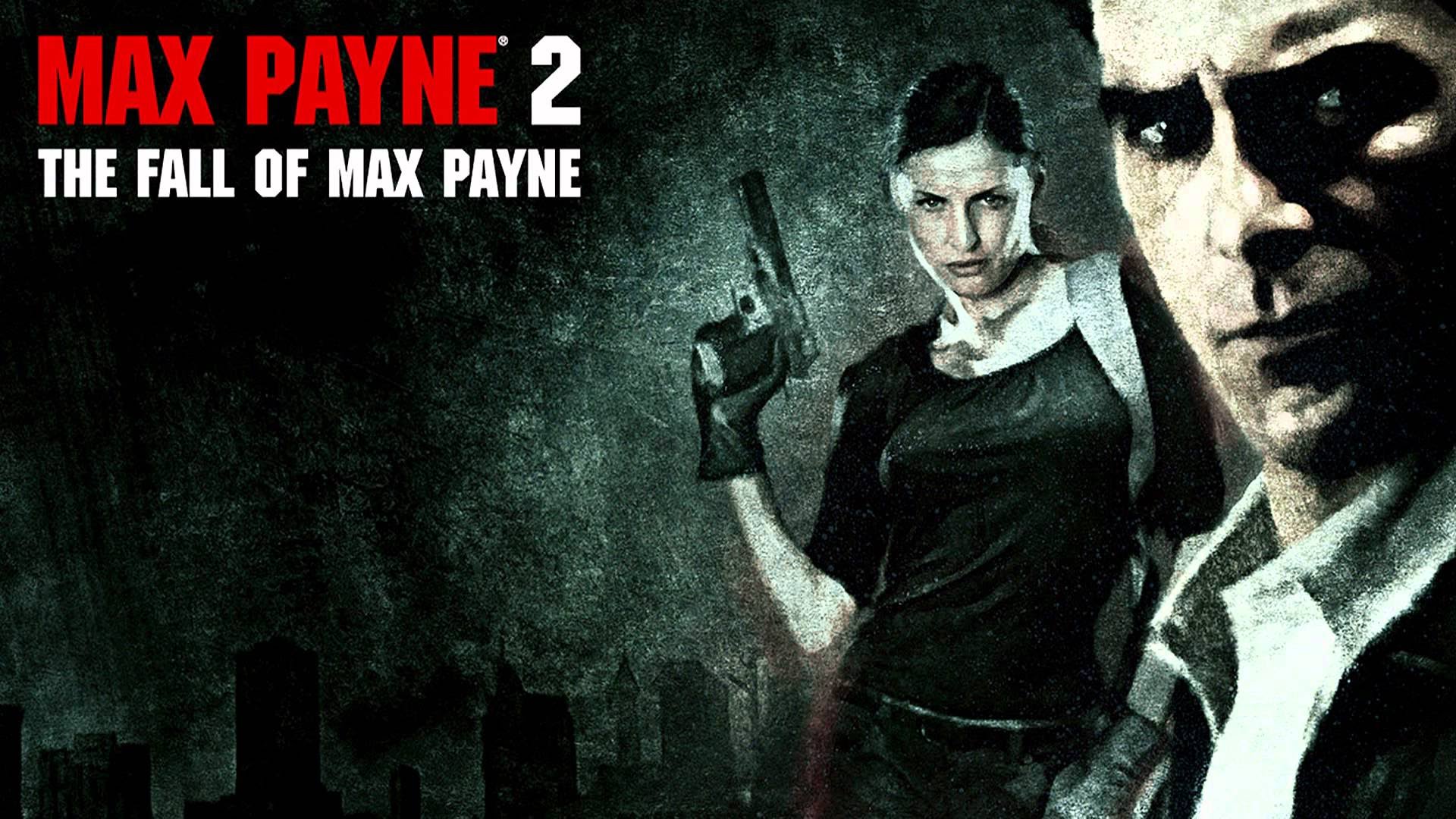 I'm starting with the image as you'll find this image when ever you load the game or when you want to quit the game....

Speaking of quitting the game, the game will ask you two things,

Too afraid to continue

NO, I'd rather play along

from Rockstar games in this game

The second part of the sequel for the game MAX PAYNE, is Max Payne 2: The Fall of Max Payne developed by

by the way the capital of Austria is Vienna....

This game was based on

for PlayStation and Xbox released in October 2003, makes it the oldest game to offer 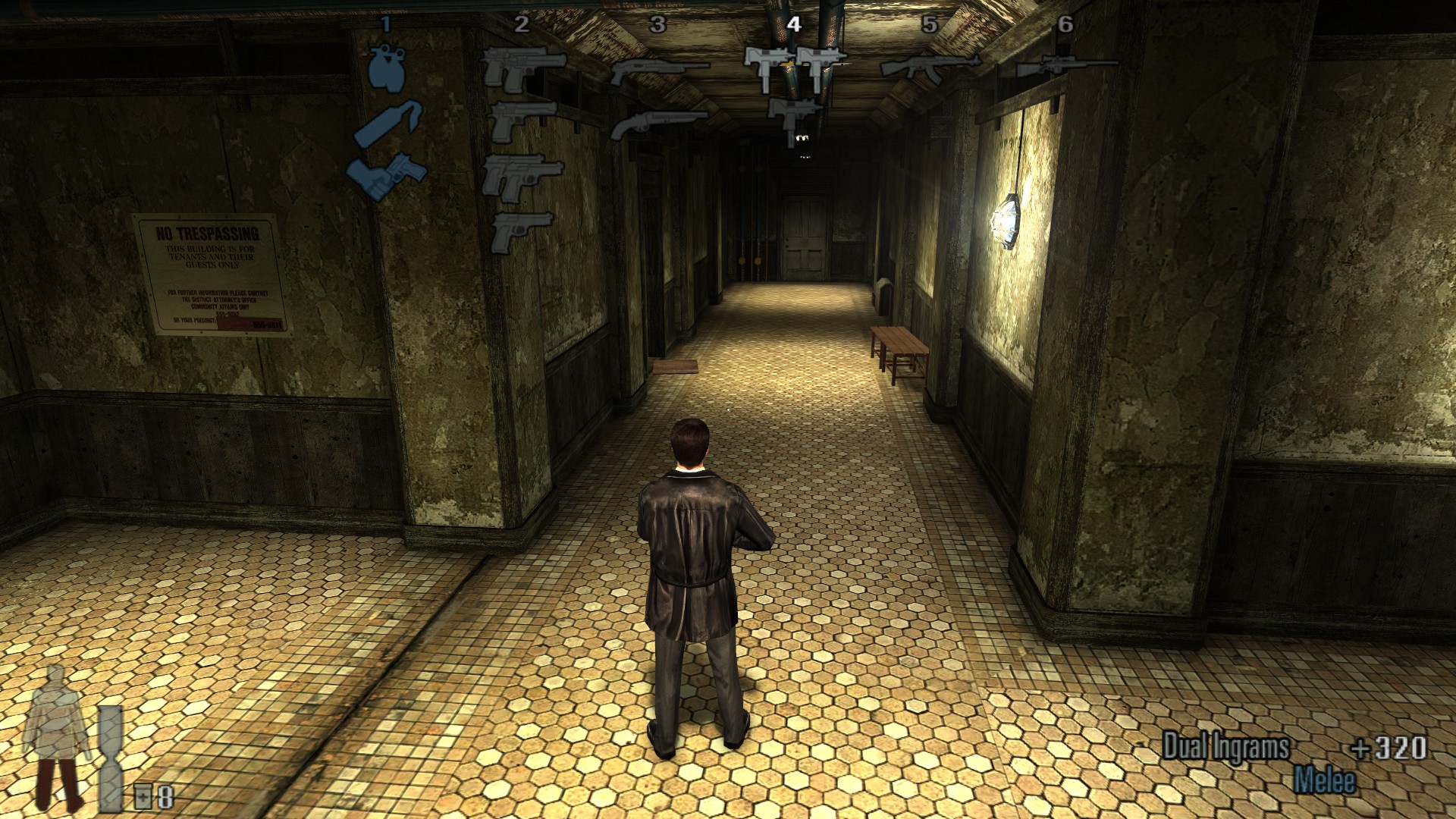 Speaking of weapons in the game, you can carry a lot of them, and you will be known by the actual name of the weapons instead of their acronyms or commonly used names, like SMG for Sub Machine Gun and Klashinkov for you know what, find it out your self.... 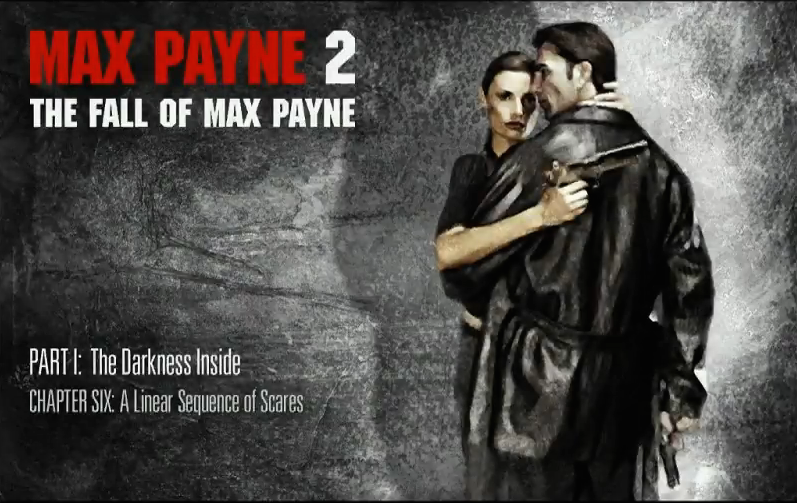 The loading screen is as follows, and has some of the important information of tha particular chapter, and the +point is that you can save the game at any point in the game, where ever you want and when ever you want,

don't save while you jump out of a building, in the mid air, as that causes you to loop the whole process..... In such cases you have to load the chapter instead of the save game file....

Some details from Steam about the Game: 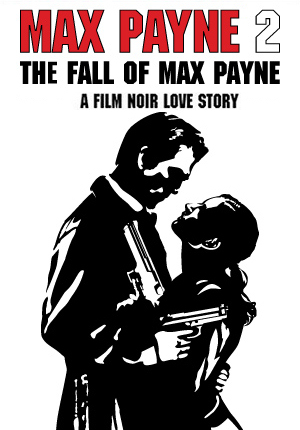 Here are some in-game screen shots of the game to give you an actual idea of the game itself and its resolution, yes its 4:3 but its worth it.... 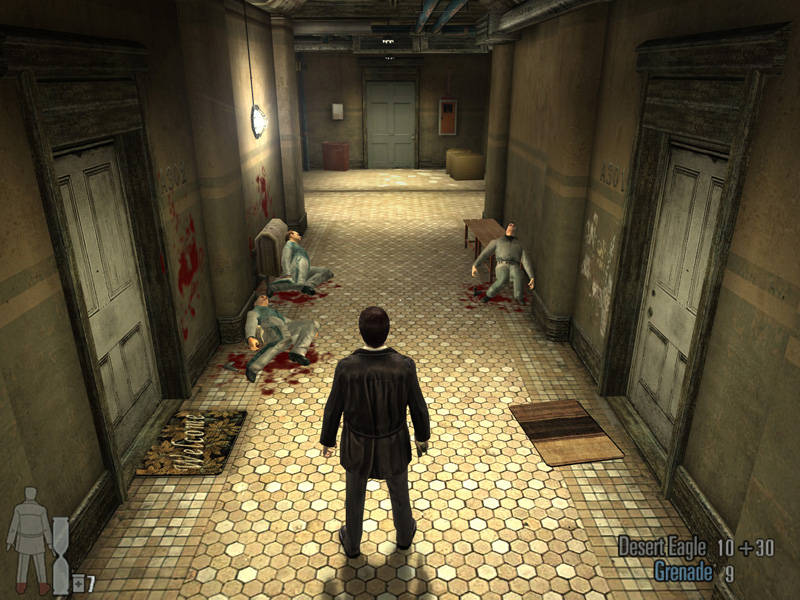 **PRO TIP: if you end up dying all the time in combact, try the BULLET TIME mode instead of that SLOMO mode, you'll eventually start liking that even though its not that bad as* looking when compared to that slow motion over the air jumping and shooting.... PRO TIP over** 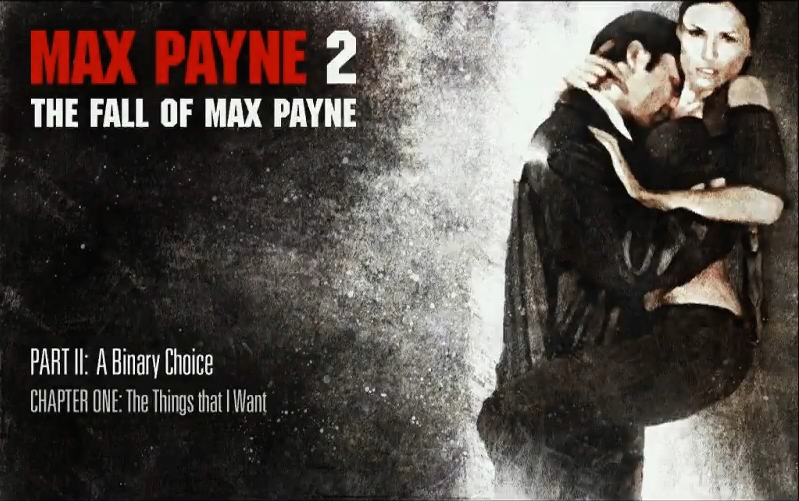 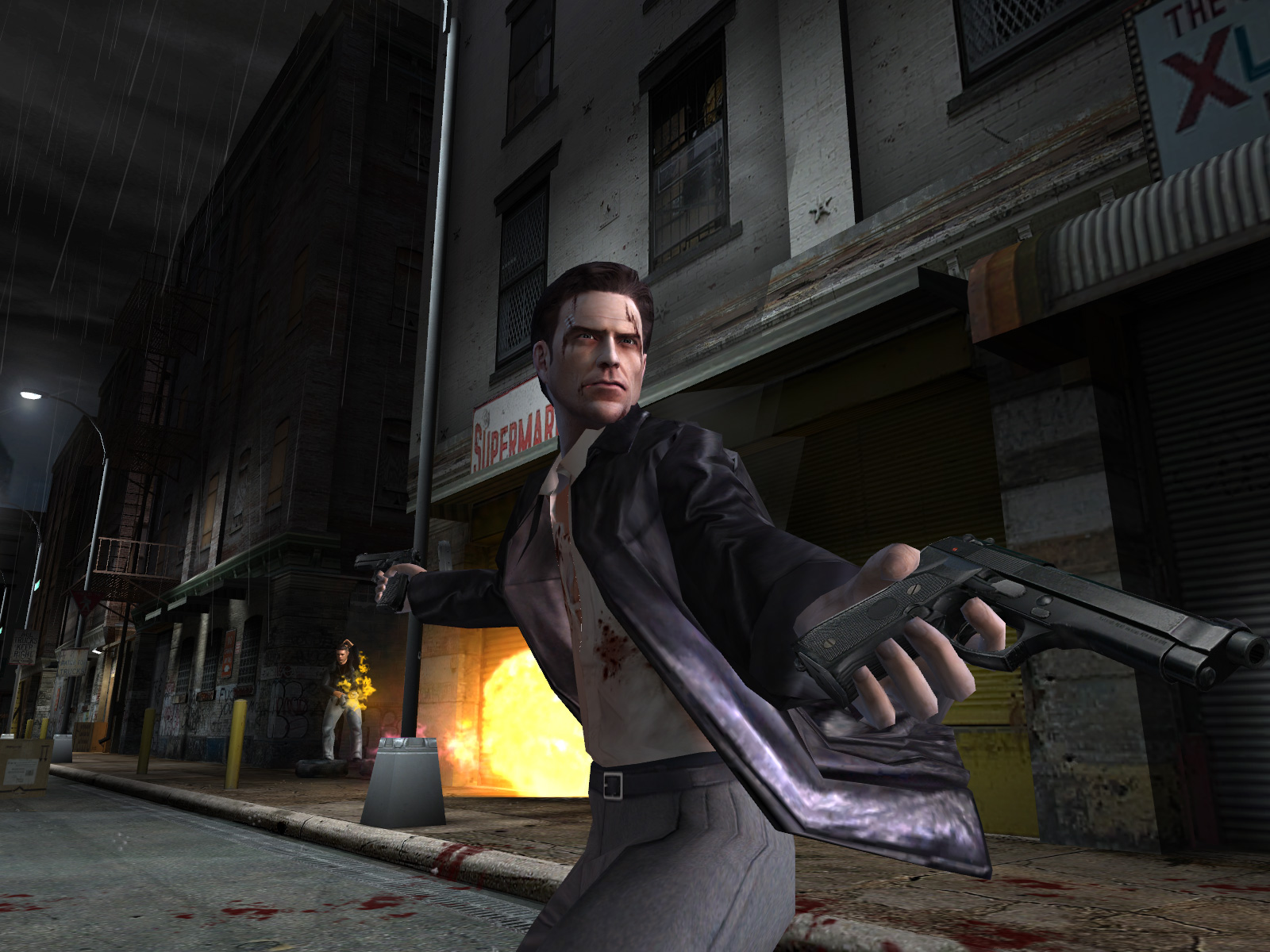 based game.... where we play with lovers, and deep inside I can feel myself lonely af 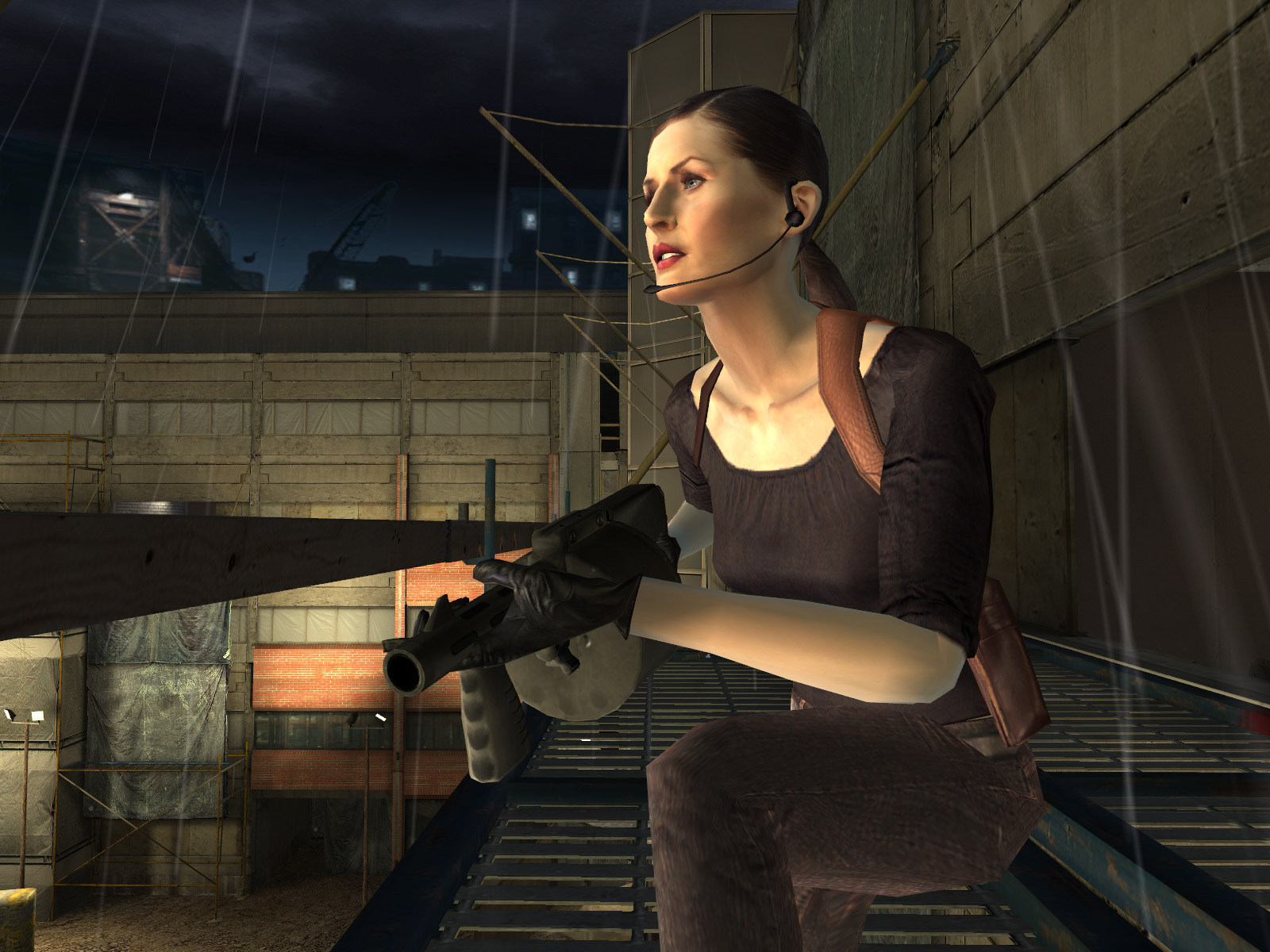 As far as story goes you can always hear the story before every chapter in Max Payne's voice or you can read along with the comic typed along with the images that follow along the screen.... Its worth it....

Again I'll go over some ratings about the game as that's best to determine the game's review. But according to me, its the best game to be played in a crappy PC or lowest spec machine that can't play the modern titles and modern AAA games, as this is equally fun when compared to the latest games and latest Action packed Story games, give me some examples of love story based games which are having as much action packed in this game and we'll consider them....

this article isnot good
i feels its incomplete