Quiet, all of which exist in the list may not be written by Valve .

Counter Strike: Global Offensive is often called CSGO is one game multiplayer FPS popular today. Even into the game the most played both on Steam after Dota 2.

In CSGO there are various modes of the game, ie deathmatch, demolition, arms race, casual, and competitive. However, of the many modes games are becoming the main attraction of the game is competitive. Because, modes are a particular challenge for the players. They must be able to coordinate well to win the game, not just selfish.

In mode competitive, there are two teams, namely Counter Terrorist (CT) and Terorrist (T). Each consisting of  5 persons. The CT is responsible for maintaining the bombsite, while team T  tasked to blow up the bombsite . The game ends when one team managed to kill all members of the opposing team, the bomb exploded, or when time is up.

To achieve its goal, both teams would be given weapons that can be bought at the beginning of the game. The weapons had been arranged by a valve that can be run with a balanced game.

However, if you can let us fantasize for a moment what would happen if Valve added 5 following tools and weapons into CSGO. 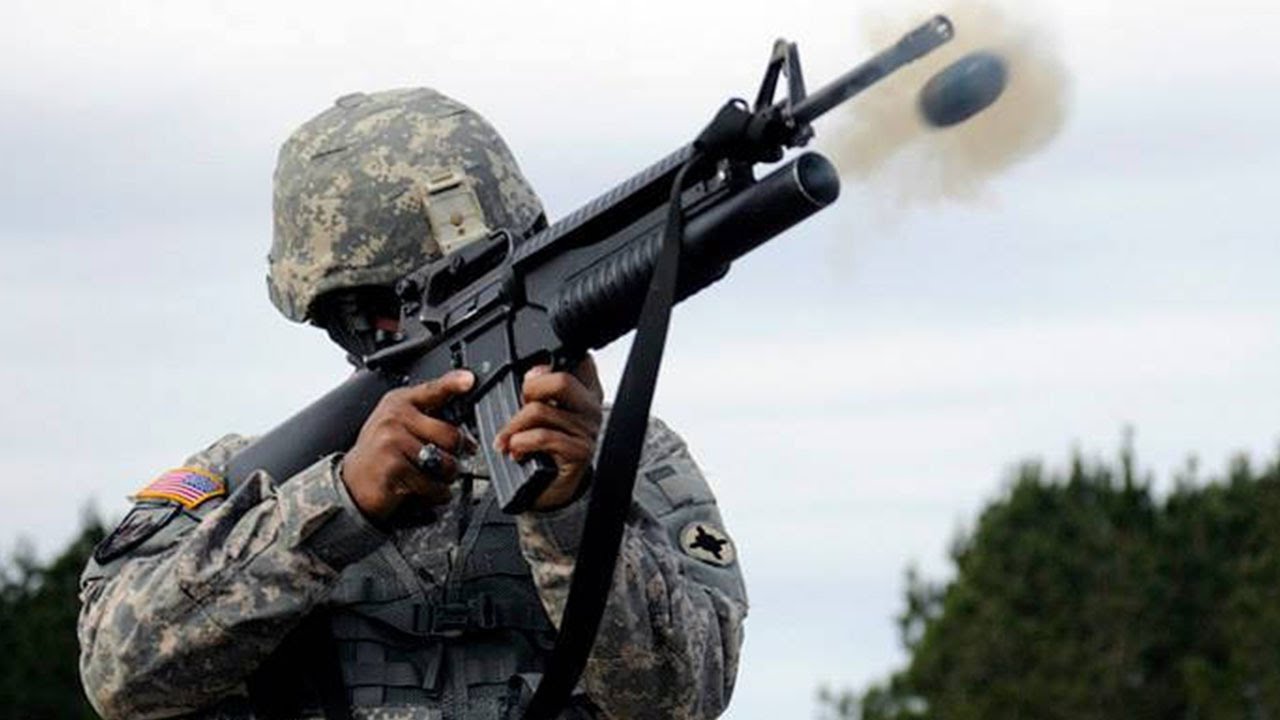 Grenade launcher used to launch projectiles equipped with smoke bombs or explosive materials. When added to CSGO , these tools will certainly make the game not as challenging as it is now. Because, to put a smoke bomb in the right position to be too easy. 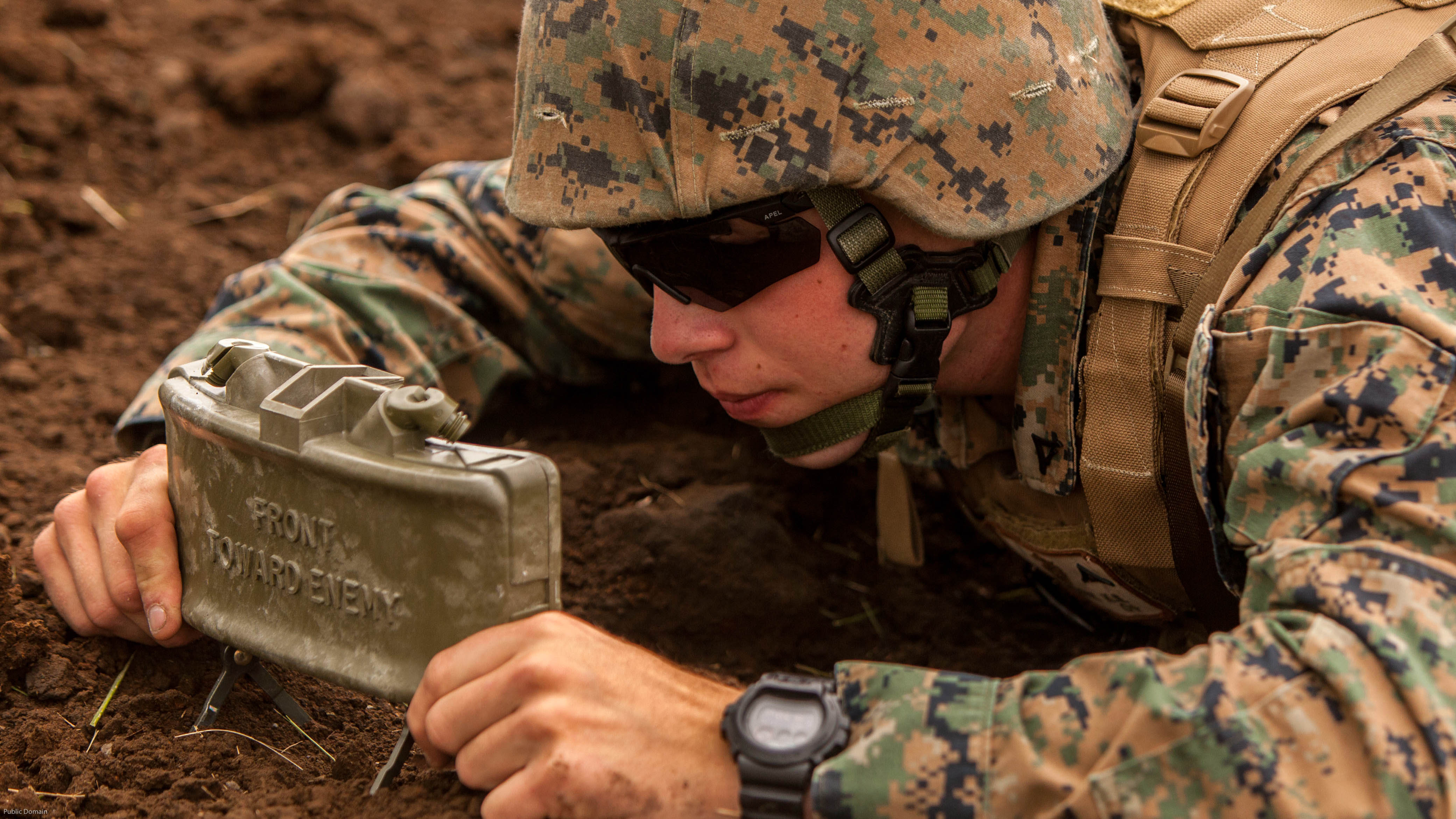 In war movies, you may often see these objects hidden on the ground to prevent the enemy get into a certain area. If anyone stepped on it, then this thing will explode. In CSGO , mines would be useful to maintain a bombsite . However, it is of course too advantageous for CT.

Weapons This one might have been very often you see . Usually RPG always identified with the dark side of terrorists (after AK-47) either in the game or movie. When will enter the bombsite , there is usually a CT who hide behind certain objects, such as boxes . With the RPG, certainly an easy thing to just get rid of CT who hide behind the box . 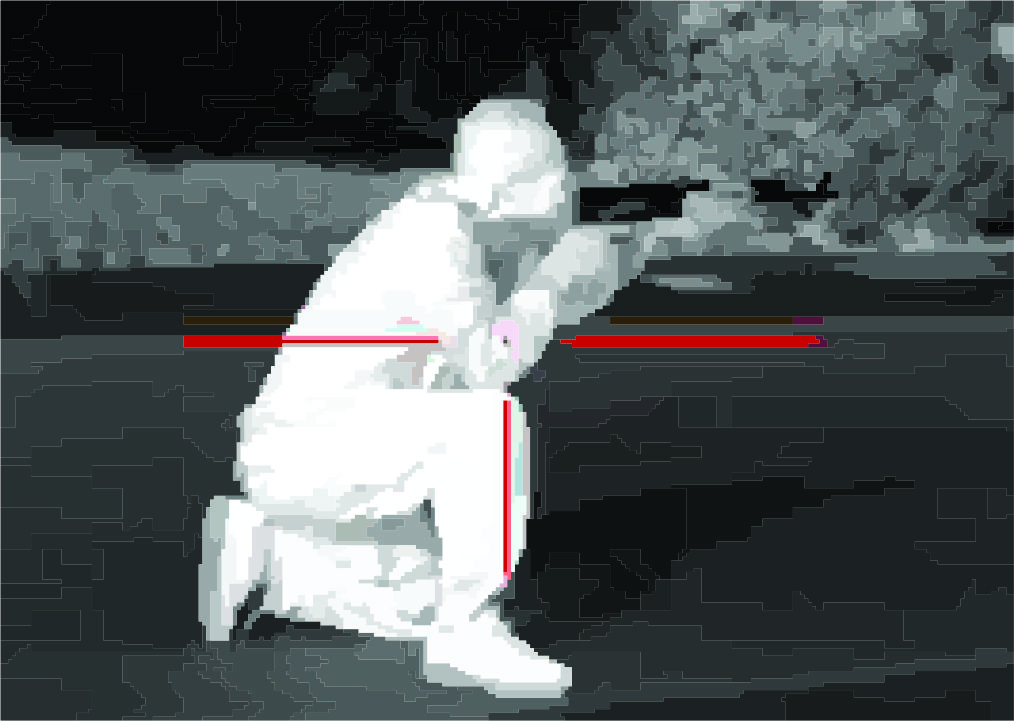 Thermal Scope can display objects based on the temperature difference. This tool can be used to see objects hidden behind the smoke. If Thermal Scopes added in CSGO, smoke bombs would be as pointless again 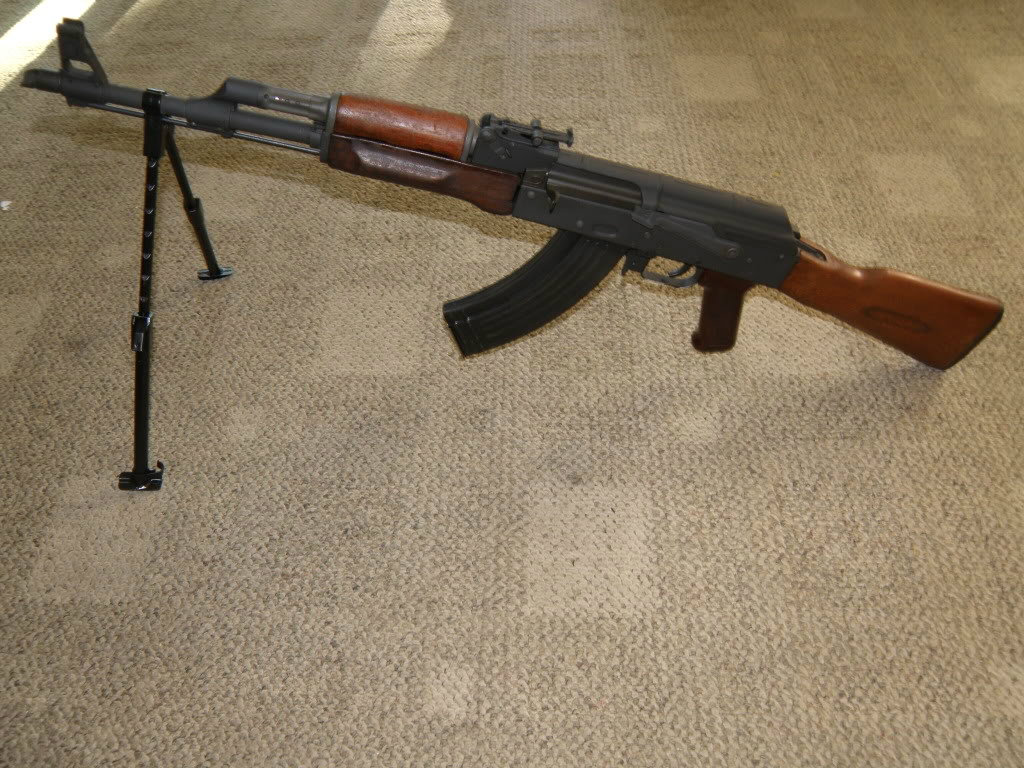 One of the "art" that must be mastered by the players CSGO is controlling the direction of the bullet due to recoil of the weapon used. With the help of a bipod , do spray would be too difficult. The situation will become more severe when the CT waiting with machinegun in the mouth bombsite. S , effectively,   AWP  on  CSGO  has a  bipod,  it's just not working.

That was five tools and weapons that would "damage" CSGO when added. But, do not worry, because the weapons and equipment above may not be added to the FPS games such. Because, Counter Strike is not Call of Duty

thermal scopes would be useless imo

the wallpaper seems not concern to the main ideas ?