Kholat - an indie survival and horror game developed by IMGN.pro, a Polish developer team that isn't very well known internationally. It is set in the "beautiful winter scenery of the Ural Mountains", in which you, as the protagonist, search for a group of Russian college students who went missing. The game is based on a true story, the Dyatlov Pass incident, in which 10 students got lost in Kholat Syakhl and were found to be mysteriously wounded and dead months later. Their tent was ripped open from the inside, and the students found in pyjamas. But what so tragic must have happened to make them run outside into the freezing cold barefoot? 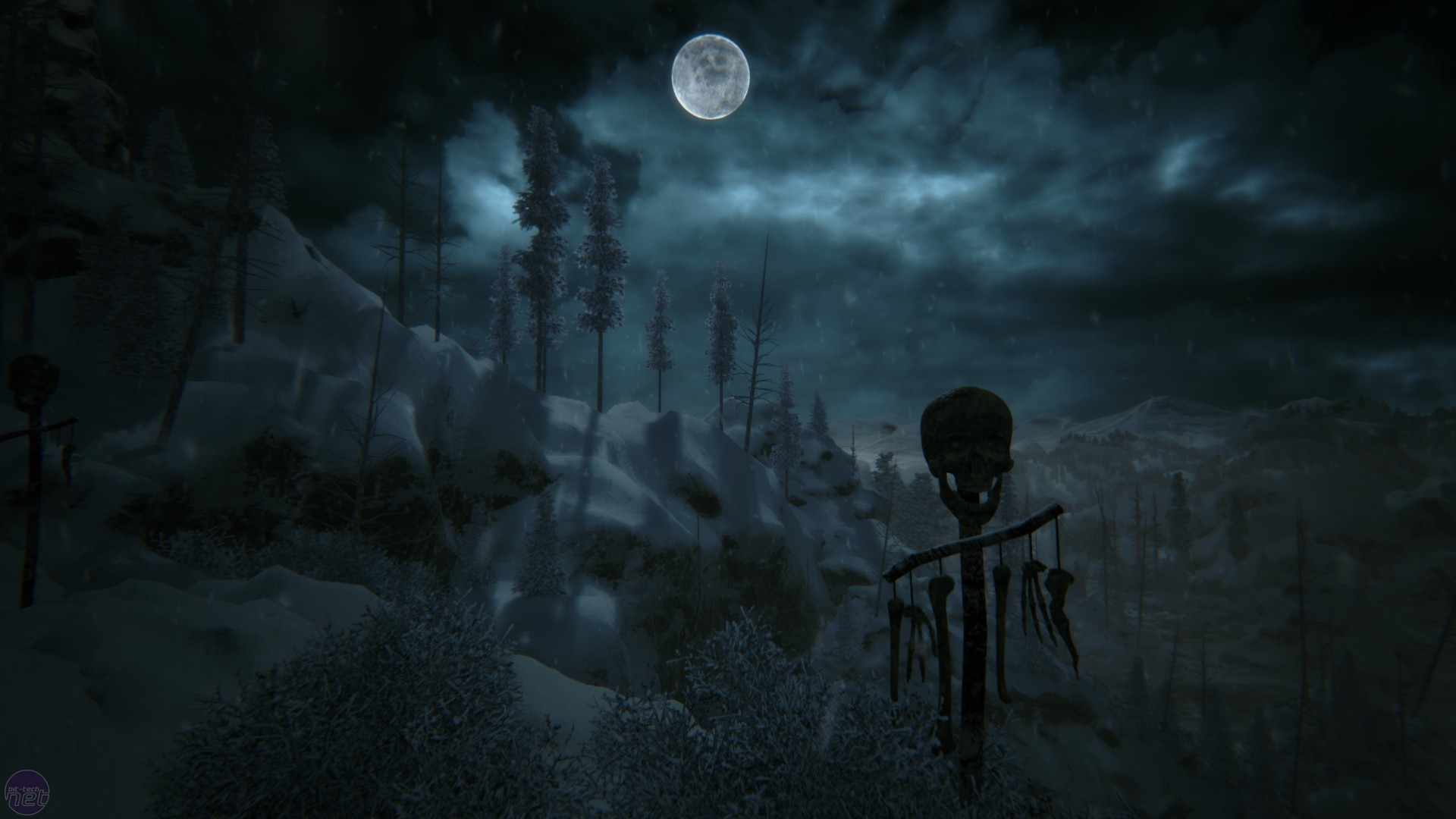 The title was received pretty well, with some people disliking the game and others loving it. Most reviewers have given it anywhere from 4 to 7 out of 10, as it does some things right, but some details make it hard to play it for very long. It is mostly popular in Russia, as that is where the real life tragedy happened. The indie horror game was pretty hyped up, especially as popular Youtube video creators played them, with the most notable ones being Pewdiepie and Markiplier, who both liked Kholat. Over half a million copies of IMGN.pro's Kholat were sold, making it their most successful release yet. The future for the team is also looking bright, as they are constantly releasing new titles like My Memory Of Us and Seven : The Days Long gone, and both of them are getting quite a lot of attention. 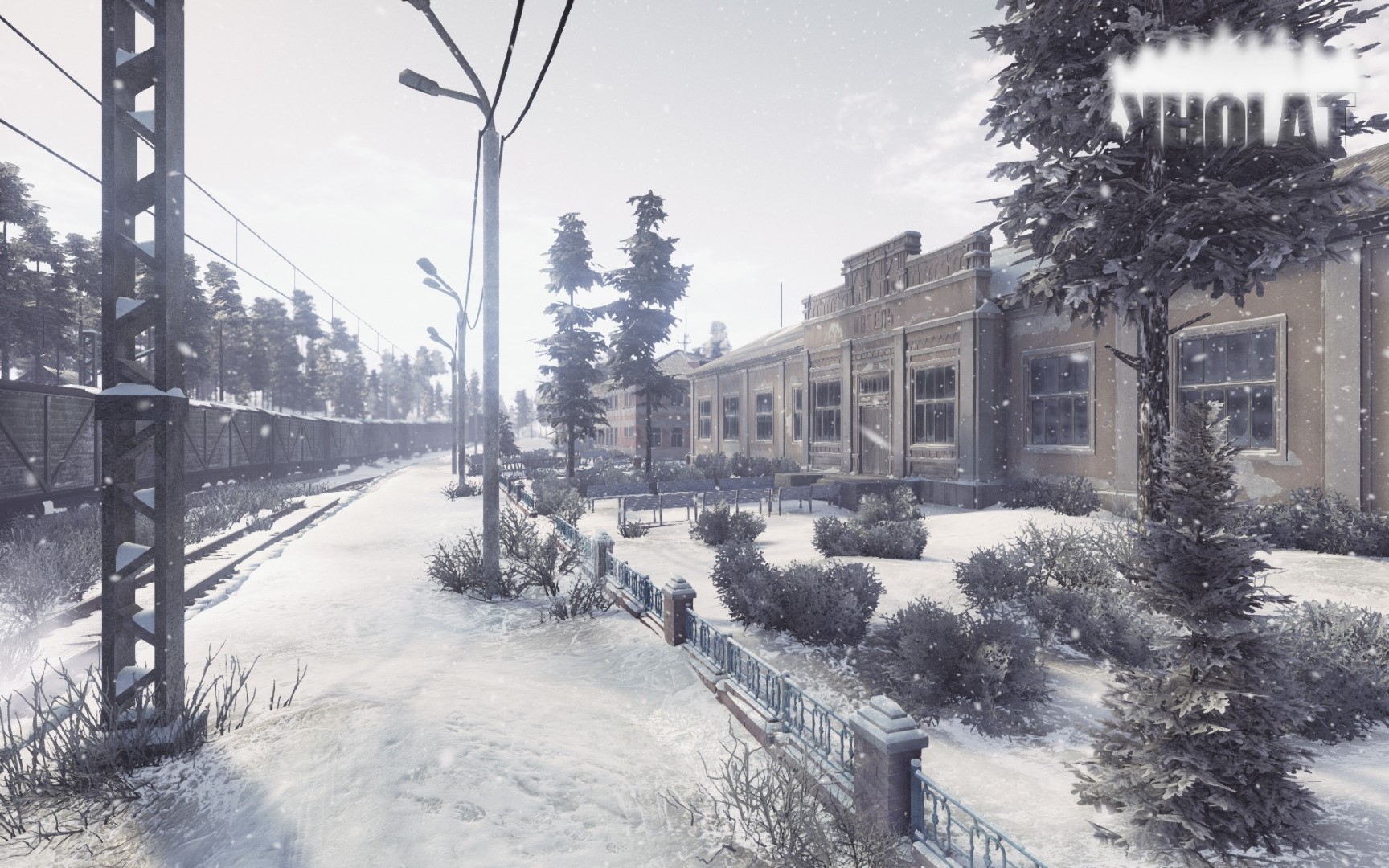 The game looks amazing. The scenery is great, so are the graphics. The colors are mostly black, gray and white (snow) and make the setting very gloomy, as expected from a horror game.
The action happens in the mysterious Ural mountains, in which your mission is to track the lost youngsters. The map is open, free to roam as you'd like to. The soundtrack is well chosen and doesn't get repetitive. However, what does get repetitive is the cheap insta-death by the creatures chasing you. Sometimes you can see them from hundreds of feet easily, sometimes - not at all. They just run up to you, and you die. That's it. The whole "horror" aspect of the game isn't very enticing at all, with the only horror being the amount of times you have to start again. On the other hand, the story, despite the "revived Siberian corpses" (the monsters), is intriguing. True, Kholat has storytelling flaws, but at some point it becomes even interesting how far this mystical nonsense goes. 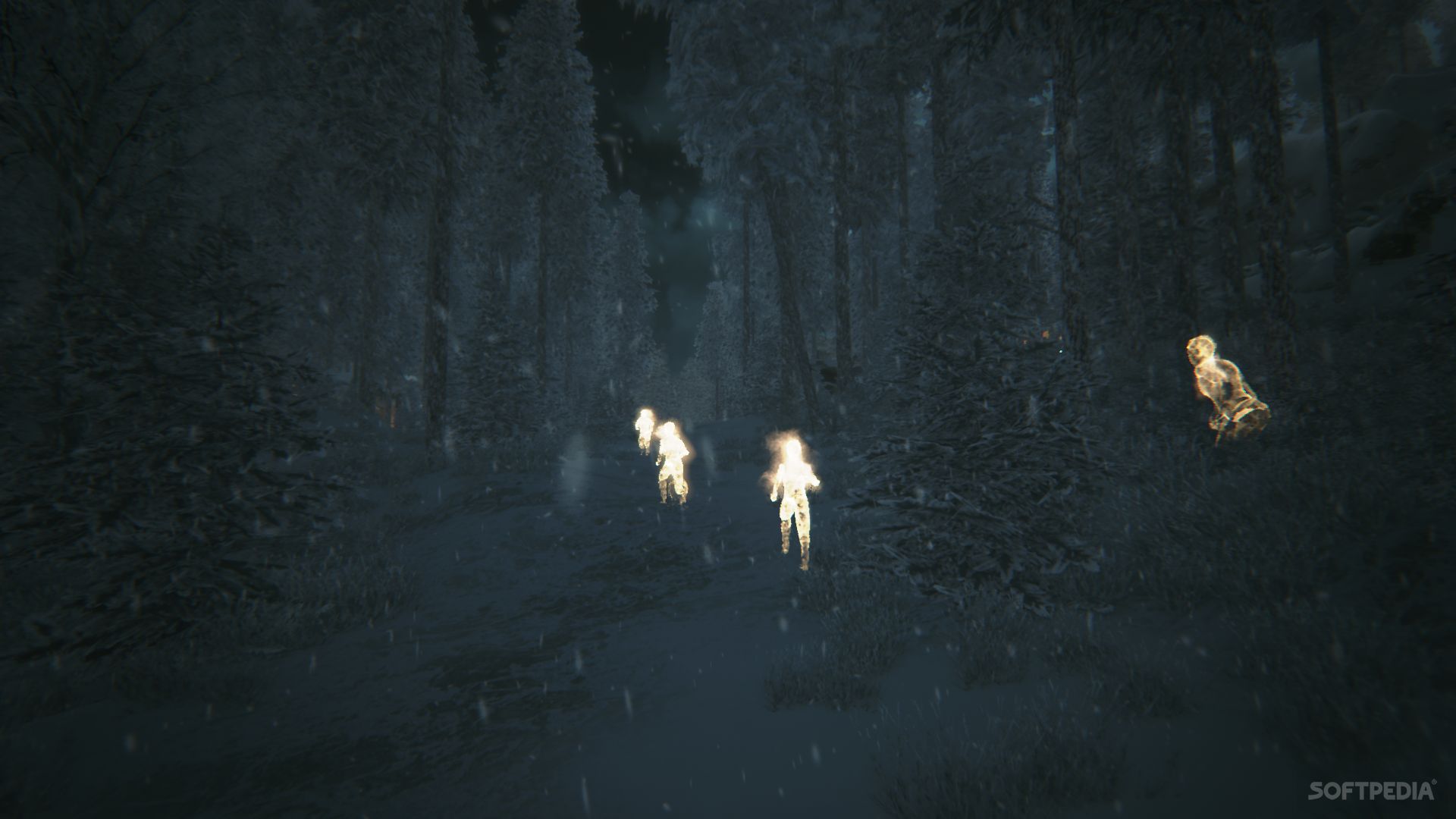 The blood thirsty creatures can appear at any given moment

The map, even being open, doesn't really give you much of a choice. You still get do the tasks assigned by the voice in your head telling to help him, and if you don't, you will just waste more time walking in circles, lost around the forest. In the end, the game is pretty much linear and the "open-world" aspect doesn't add much to the game.
The game can be pretty frustrating, especially as the traps can barely be seen, but is also pretty entertaining, even with the problems it has.
You get a checkpoint for every note, building of interest or camp discovered, with the latter being able to act as fast-traveling points. 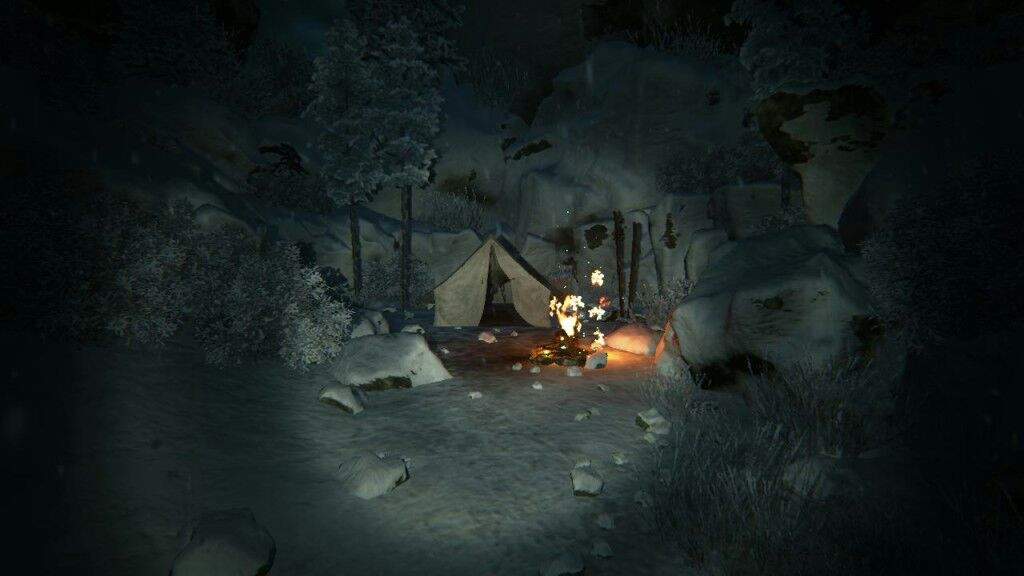 Taking everything into account, Kholat isn't a bad game, but isn't necessarily an amazing one either. It has it's "wow" and "meh" parts, but as an
indie it checks a lot of the boxes that a horror game should. The genre this game falls into is easy to fail in, and I certainly wouldn't call it a
"failure". It just has flaws, as does more or less anything. The atmosphere, look and the feel of the game are top-notch, making it easy to feel immersed
for a long time.
Verdict: I would definitely recommend checking the game out, and if you actually read this far and didn't know this already: Kholat is free to grab on Steam right now. If you add it to your steam library now, you get to keep it forever. Cheers!
The steam link: https://store.steampowered.com/app/343710/Kholat/
Let me know what you think of the game, as it won't hurt to try out something that costs nothing, :) 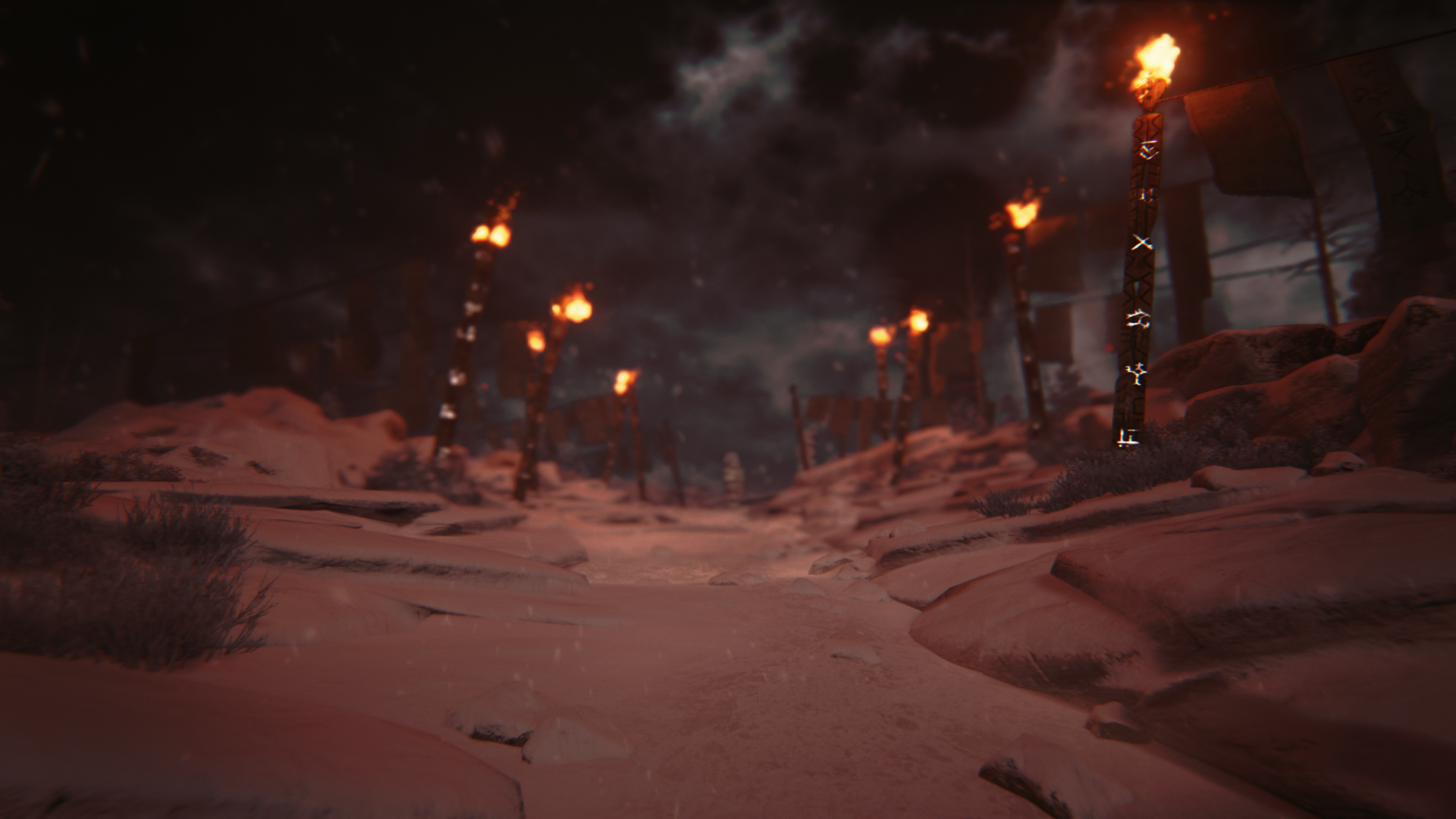 Good review!! Thanks for writing!

I think its a yay, looks very good and has good eerie gameplay.

i love horor games, thank you for ur review.

The game is free by now.
Good Article so far but still need some deeper inside game contents regarding on the article.