It Happens After 2 Hours You Buy Game Ori on Steam

Well there ya picture about what it's like when you first bought ORIGINAL game. 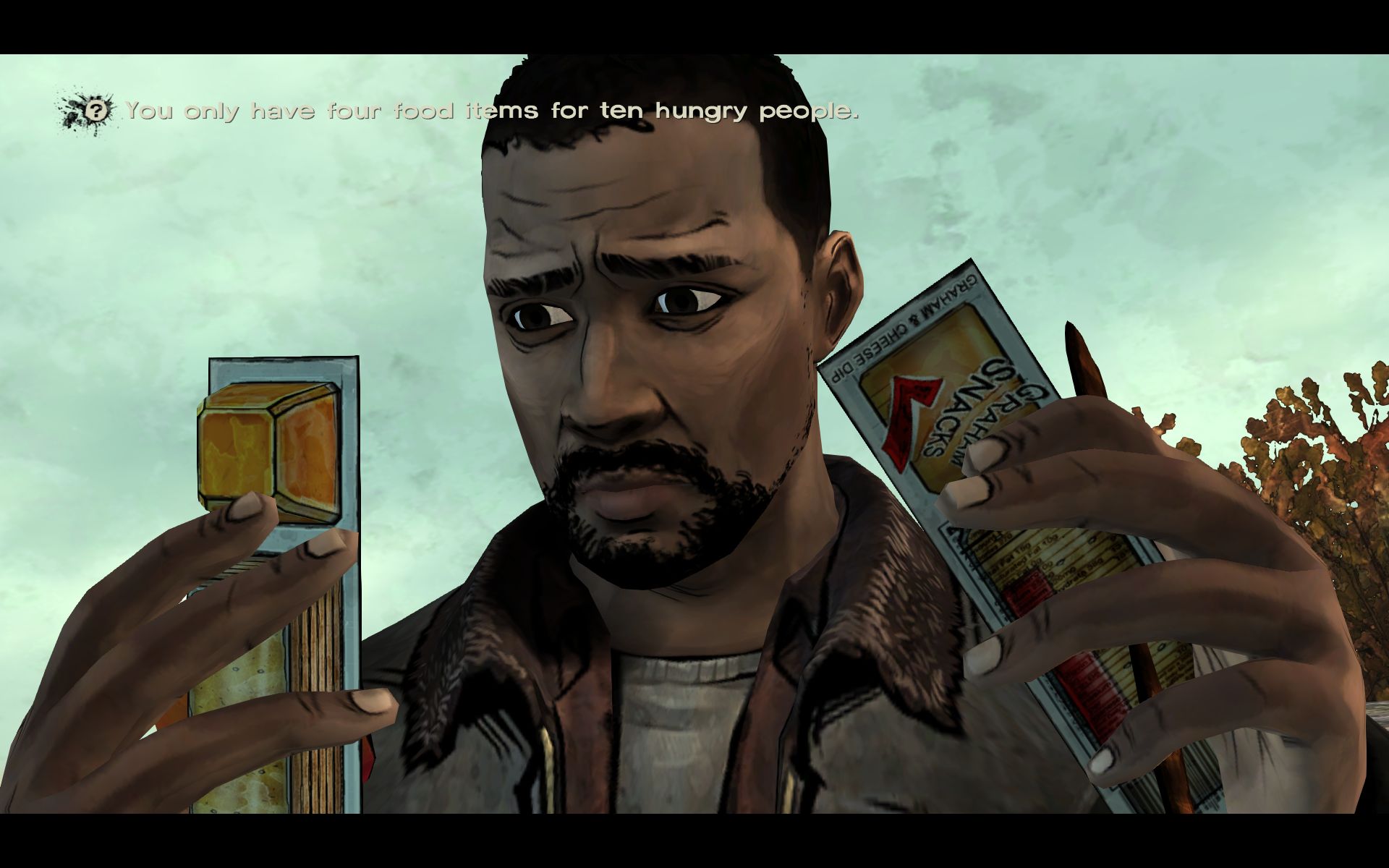 10 Minutes first, yep we got the first ketahapan that stage  Deciding,  the stages of the first to buy the original game where you will choose what game you want to purchase. In this phase, the common sense you will begin to fluctuate, you will often create a poll survey on Facebook, asking fro in various game forums, reading this review it and also look at the trailer for the games that you be very precise selection and worth it. These things are usually just adds to fatigue and ultimately back to the game that already from the beginning you were after, so what people are guy. 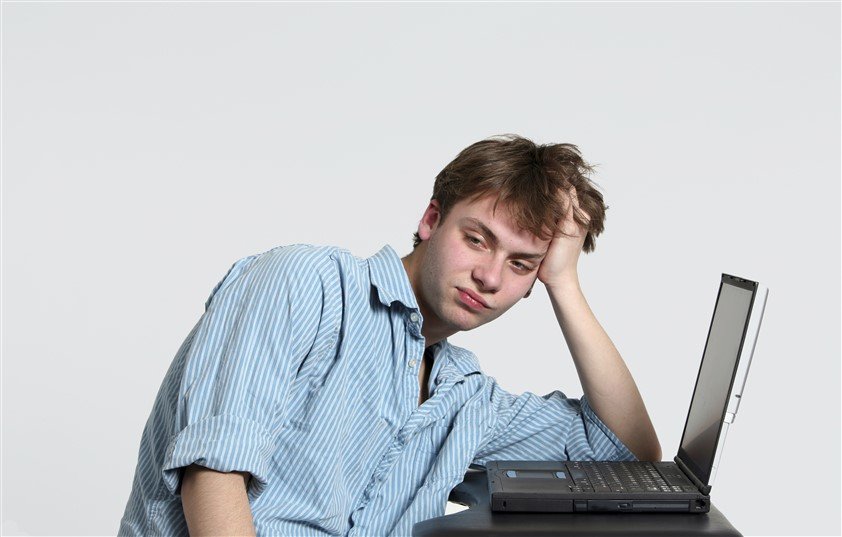 20-30 Minutes later, the stage is the stage of a fairly dull   pen downloading , this stage will average internet speed is slow depending which is paid by the blood sweat of your parents. At times like these will arise questions such as "what to do anyway later fit playing games". Scenario-scenario began to fly in your mind, when in-game scenario that is similar to the game trailer. However, because the download time still for too long, most of astral beings like you prefer backing up game data to friends only because tired of waiting too long. 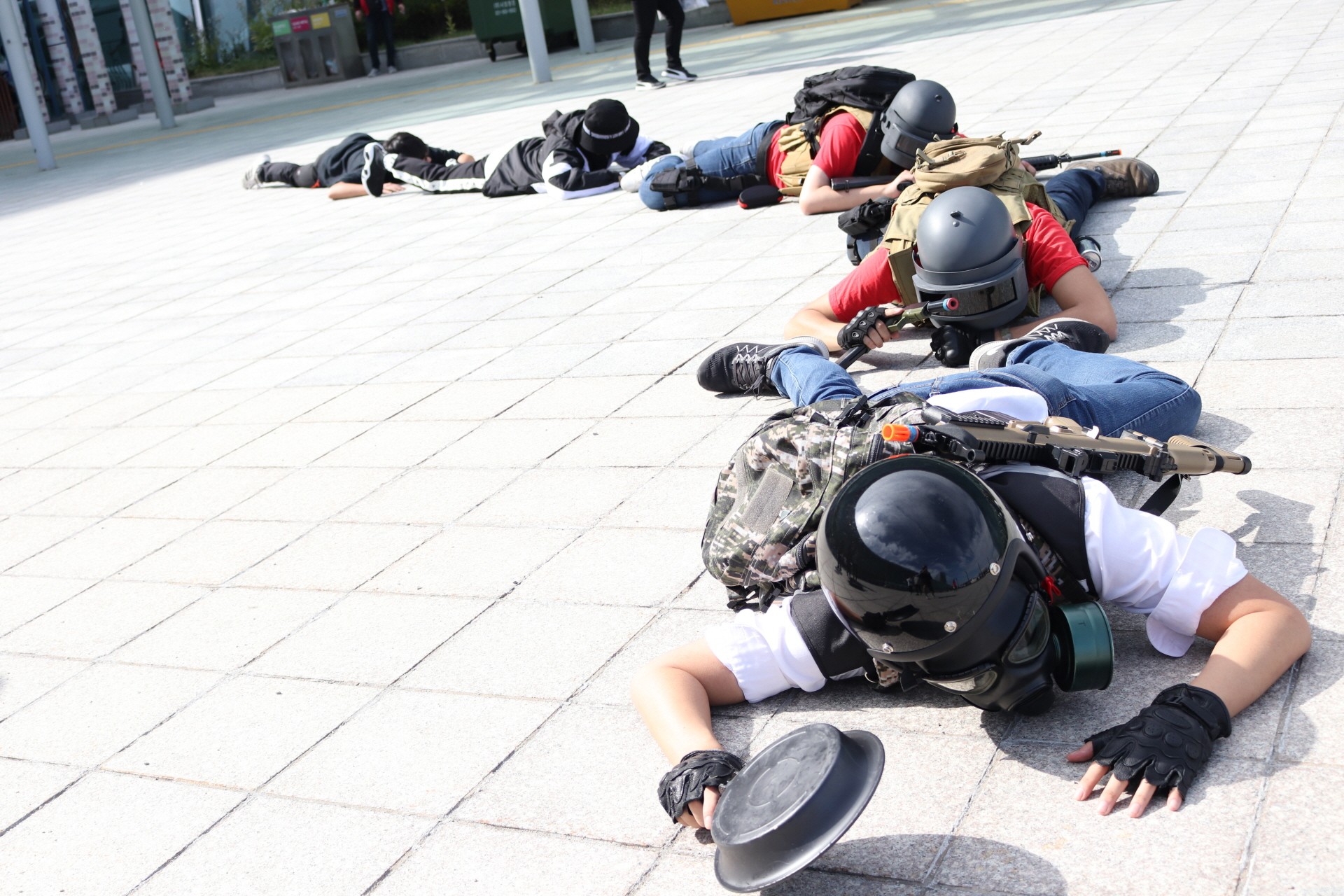 1 Hour First, Done download? or back-up use have friends? Congratulations !! boredom you have already passed, now you get to the stage Squad Finding , nah this stage will be crucial to a handful of people, especially the multiplier gamers, they will look for ANTEC-ANTEC who also buy the game so that you can "Mabar" with random people wish to see lively semati friend. But for those of you who bought the single player game, you can find others with the same boat to justify the games that you have purchased. 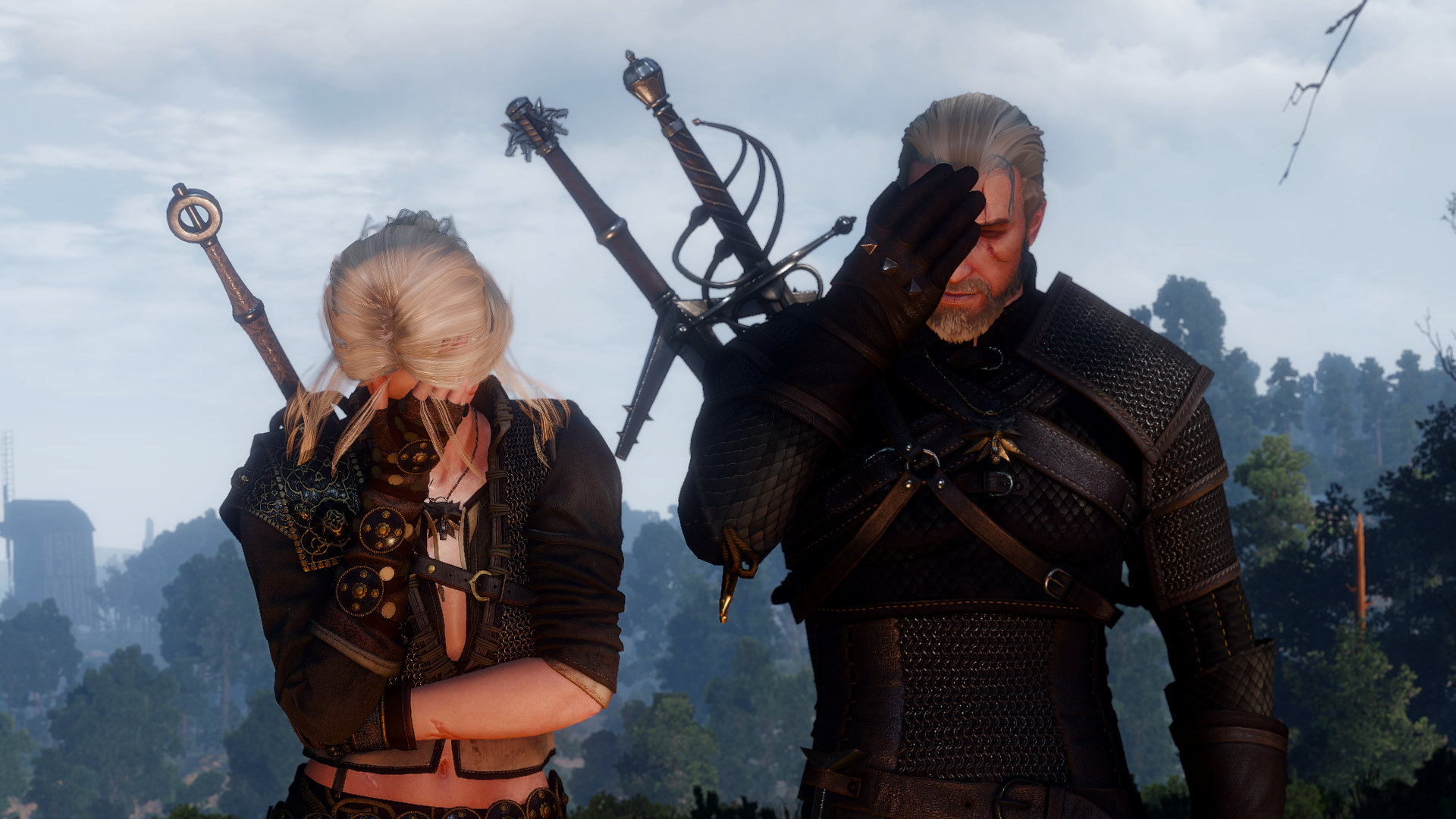 1 Half Hour Next, here you begin to play this game passionate, with a hope that this game will suit eskpektasi the same as the one in the trailer. This reality stage called Expectation ,  there this stage you will realize conspiracy gaming industry, where most companies spend most of Reviews their their budget to marketing and not for development. So the trailer offered is usually much different from the original gameplay. But still, not all developers are like this game, CD Projekt Red, or Rockstar, and many more that continue to be committed produce work that is commensurate with their trailers.

2 Last Hour,  is a phase that will take you to the intersection where you have to choose !! This stage is called  Refund or Lanjoet play. At this stage you are at the last stage in which the refund opportunity is still open, nah create prime gamers who wrote still dibayarin internet, owe Indomie meal, baked potato PC, be a temptation at the end of the intersection Refund or further play. For those of you who have encouraged and pleased with the hard work of developers you, of the way it is definitely evident. But for you who have not been able, or refund the underground tunnel will semaking glow.

So that's how the stages will gamers experience when first bought the original game for the sake of clicking developer support.