Rate this article "Is the Elder Scrolls Online Morrowind Upgrade worth your money?"

Is the Elder Scrolls Online Morrowind Upgrade worth your money?

The Elder Scrolls Online is an online MMORPG that currently costs about $20. However, the Morrowind Chapter is an expansion on the game that costs twice as much. Does that mean the Morrowind expansion is really that great, or is it only priced so high because it's new?

New things are always being overpriced, so it's only natural that the expansion costs alot now. But let's see what the expansion currently adds to the game. I will do so by comparing what it adds and what's already in the base game.

Morrowind adds in one new zone, called Vardenfell, which you have to save from a falling meteor. The base game has 22 zones (excluding Cyrodiil and zones from DLC's), 20 of which with their own exclusive story, as well as the main storyline of the game. 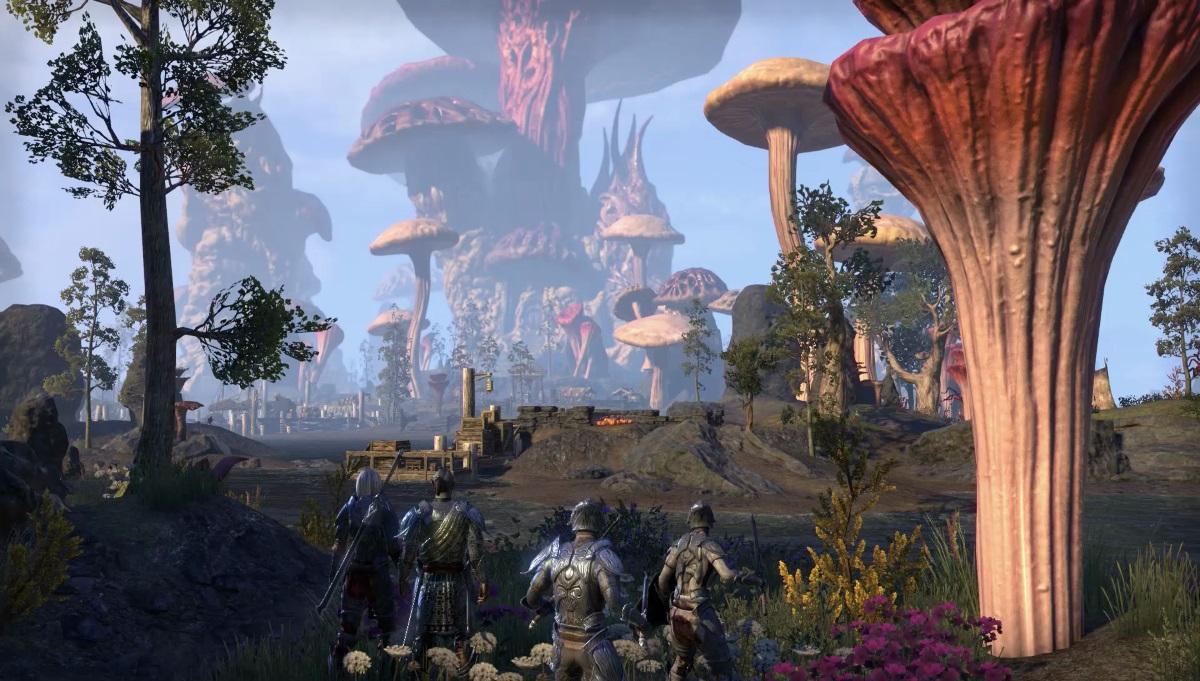 People were quite dissappointed with this, because the zone quest doesn't take much longer than any other zone quest. And because only one zone was added, it didn't take long before people left Vvardenfell to go back to doing their everyday business. The area looks pretty and it is certainly an homage to The Elder Scrolls III: Morrowind, but that goes to show that some people will pay any amount for trip down memory lane.

Morrowind introduces a new class: The Warden. This class has access to skills that summon animals, use the force of nature, and control ice. The base game always had 4 classes until now: The Dragonknight, mainly played as a tank. The Sorcerer, mainly played as damage dealer. The Templar, mainly played as healer. And the Nightblade, mainly played for killing targets fast. One extra class may not seem much, but it did completely change the game for everyone, mainly for PVP content. And many people were also curious to play something completely new, and wanted to be the first to master it.

However, it was stated that the Warden was a class that was already in the base game, but never implemented. In the game, you've got 5 elements: Fire, Lightning, Ice, Poison/Disease, and Healing (holy). Each class has three unique skill trees, where one was dedicated to one of the elements, so Dragonknights had a skill tree with fire skills, Sorcerers had one for lightning, Templars healing, and Nightblades poison. But no class had a tree with Ice skills. After people discovered about the Warden, they kept asking for when -- or even, if -- it would come to the game. And thus, many players were really angry when they discovered that the Warden would be locked behind a payment wall.

A 4v4v4 battle arena with different gamemodes. The base game has Cyrodiil, a large map where the three factions try to take over all the castles and have all the infamous Elder Scrolls in their possession. Next to that are also duels, where two players fight each other. Battlegrounds was one of the new things most people were excited about. It'swas a completely new way of fighting other players, without having to travel too far to get back into the PVP action (which is one of the greatest flaws of Cyrodiil). 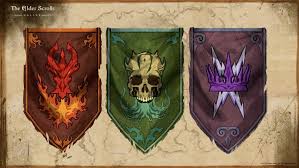 However, when it was released it came with a lot of bugs, queue times were very long, and many complained about people leaving the ongoing match or not being helpful enough. Over time, many bugs got fixed and more people are playing Battlegrounds now, but there's still the problem of leavers and players standing AFK. This is one problem that lies with the community, not the game.

On a global scale, what would be the actual value of this expansion? The base game is now worth $20, but used to be $40 back when it released. Now let's see how much is being added to the base game:

So averagely, the Morrowind expansion adds 26% content to the base game, with Battlegrounds being the biggest addition.

When we take back the base game's initial value of $40, we can see that the Morrowind expansion is worth about $10,40.

Is the Morrowind Upgrade worth your money then?

At its current state, no. It's new, it's good, and it should be expensive, but for the price you pay, you should be getting twice the content you already have. You could buy a completely new high-quality game with that amount of money, instead of buying something extra to a game you might've already played for many months. People who don't like to fight against players have it even worse. They'll probably never enter the Battlegrounds, meaning that Morrowind is worth less than $5 to them.

For those that would like to buy Morrowind, I'd recommend waiting as long as possible. As time passes, the upgrade will lower in price, and at some point you could even buy it at a discount. Also, the developers are still working on all the things that got added, so when you buy it later, you will enjoy the expansion alot more, than if you would be playing it now. 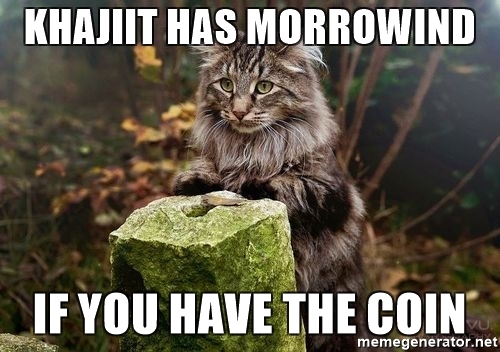 Final note: The highest price you should ever pay for this expansion is $20,00.

Rate this article Is the Elder Scrolls Online Morrowind Upgrade worth your money?

Thanks, this is rather helpful ^^ I'm rather keen to get this but I'll be waiting for a price drop first.