State of Decay 2 is a game of action and survival of the third perspective with its main idea, the game offers with it the experience of the open world and try to find all that helps you to stay in a world full of Zombies creatures after the spread of the virus led to that, with the beginning of the game will choose a team of two people control one of them while controlling intelligence And then start the adventure to search for supplies and weapons and build your own area and protect from the flocks of Zombies and certainly meet with other personalities join your group and try to stay together in this frightening world. 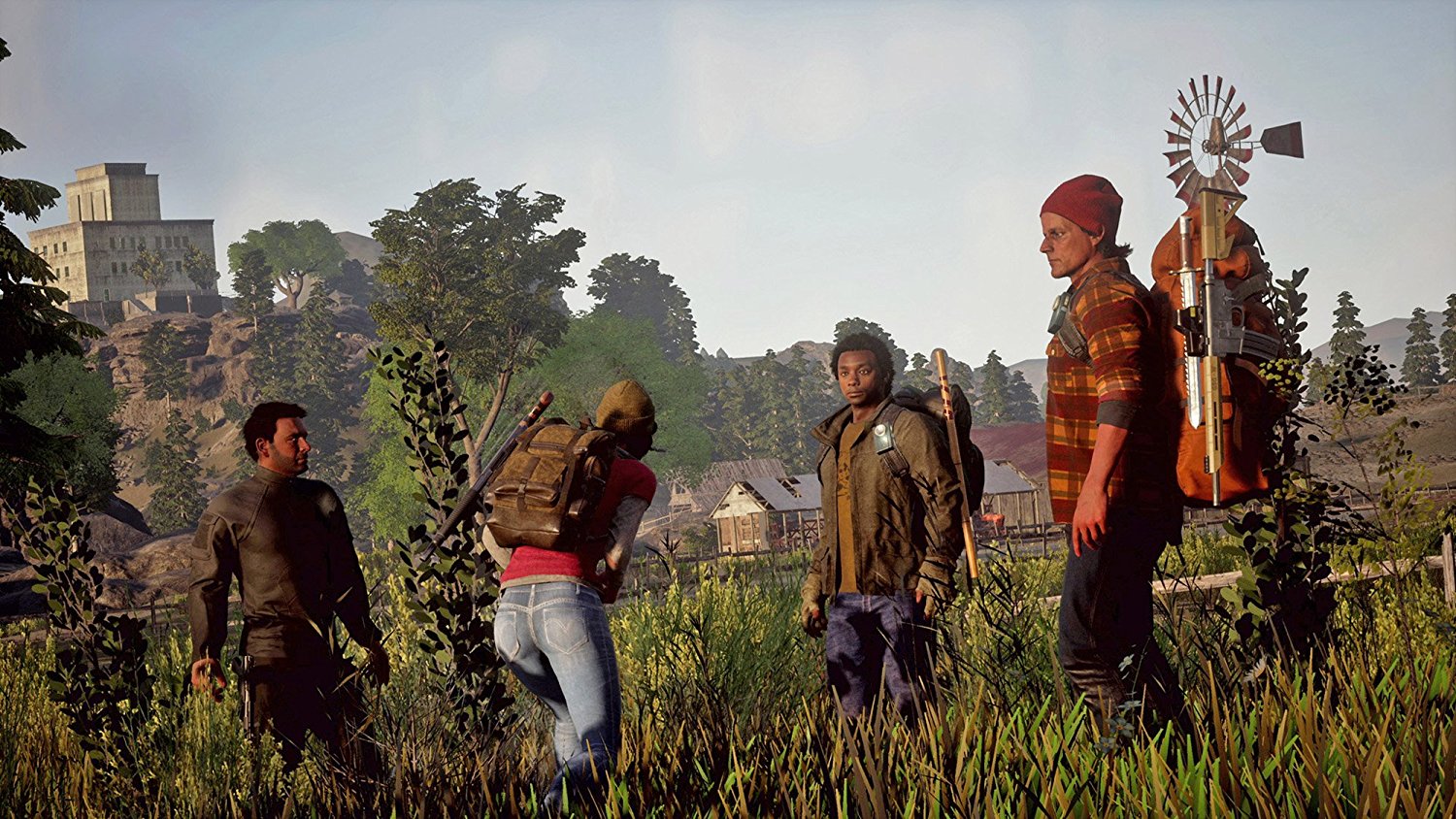 The story developed a fact that we can not call this label, you are very limited to the implementation of some very repetitive tasks, which aims primarily to eliminate the main zombie cell spread the game map and then you either defeat crowds of zombies in a specific area or protect your area, and here we will enter many observations and flaws In this game the list of options is very poor in terms of the order and will need time to get used to it and worse, the fact that the space to save things you have very limited and this kills a lot of enthusiasm to go to collect gear and try to make tools and other things, even facing zombies or wiped The difference between the characters will find that the main problem you will face is to move between the options lists, which is annoying for this type of games. 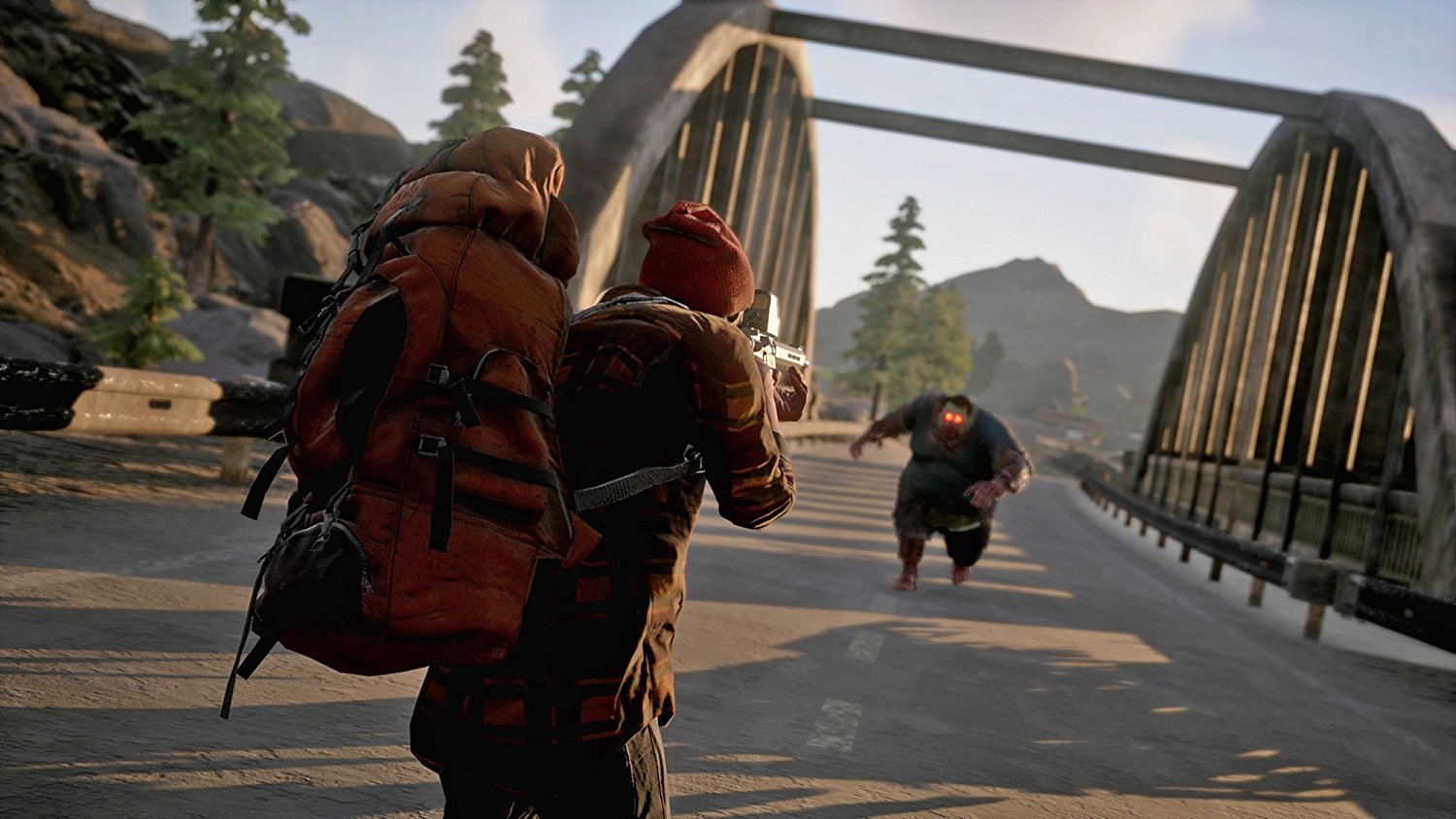 This game is unique and the only positive point in it is that the game system is generally fun, apart from all the problems that will face you on the technical level, lists of options and repetitive tasks, but there is a lot of pleasure in trying to stay in a world full of zombies creatures in cooperation with your team, you help the members of the team or the community of the game or You can choose to be an enemy of all and think for yourself and your team only, but it is unfortunate that after spending a limited number of attempts to stay will become very boring and uninteresting without the system of progress or development of characters or good weapons and it will be like repeating the same game again and again! Given that it is a collective game on the net, Flash State of Decay 2 needed many reforms before it was released.


State of Decay 2 is one of the games that you may get the pleasure of when you have exceeded a huge number of technical problems and limited content, if you love the games of one player quickly move away and if you have some friends and love playing team you will get limited hours of pleasure here

There is some effort but not too much.

Not well structured and formatted.

yea i think this article is not for me...