Dragon Ball FighterZ is a fighting game in the Dragon Ball anime universe, in which players will be able to fight each other, playing for their favorite characters. The fighting game is made in 2D, and offers players both 1x1 and 3x3 battles. The game Dragon Ball FighterZ was clearly divided into two categories of people. Fighting fans and fans of the anime Dragon Ball Z. And I must say that the developers are very successful. Fights in the game are incredibly dynamic and require a good reaction. However, the combat system is very friendly to beginners. There will be no thought that you have entered the game and it does not have a balance; here you have tried to do this.

Players have at their disposal several types of attacks: weak, medium, heavy and special. The latter is most often responsible for shooting fireballs and energy waves. Strike combinations are very simple, and even pressing one button several times, you will have a beautiful series of attacks. There are no really difficult key combinations in the game. Practically all the tricks are done with the help of a quarter turn on the cross, banal “down-down” or by pressing two adjacent buttons on the gamepad. In addition, the teams are about the same for most of the characters, which allows you to easily change characters and play for whom you like more, and not who is easier or more difficult. Here you can also combine various techniques and even cancel the animation of one super attack of another. After mastering the basics of a combat system, a series of attacks using one key begin to seem ineffective and at this moment the potential for own combinations opens up.

Also, do not forget that there is a team match and good help for increasing damage to the enemy are auxiliary attack partners, which are performed by pressing a single button. Protective mechanics, as always, are not limited to one unit. If the opponent presses, then you can either push him away or change the hero. In addition, if your fighter is constantly being fired at and not allowed to go, then using only one strip of energy, your hero teleports behind the opponent's back. All this makes the players look for different ways to win, which brings variety to the battle. 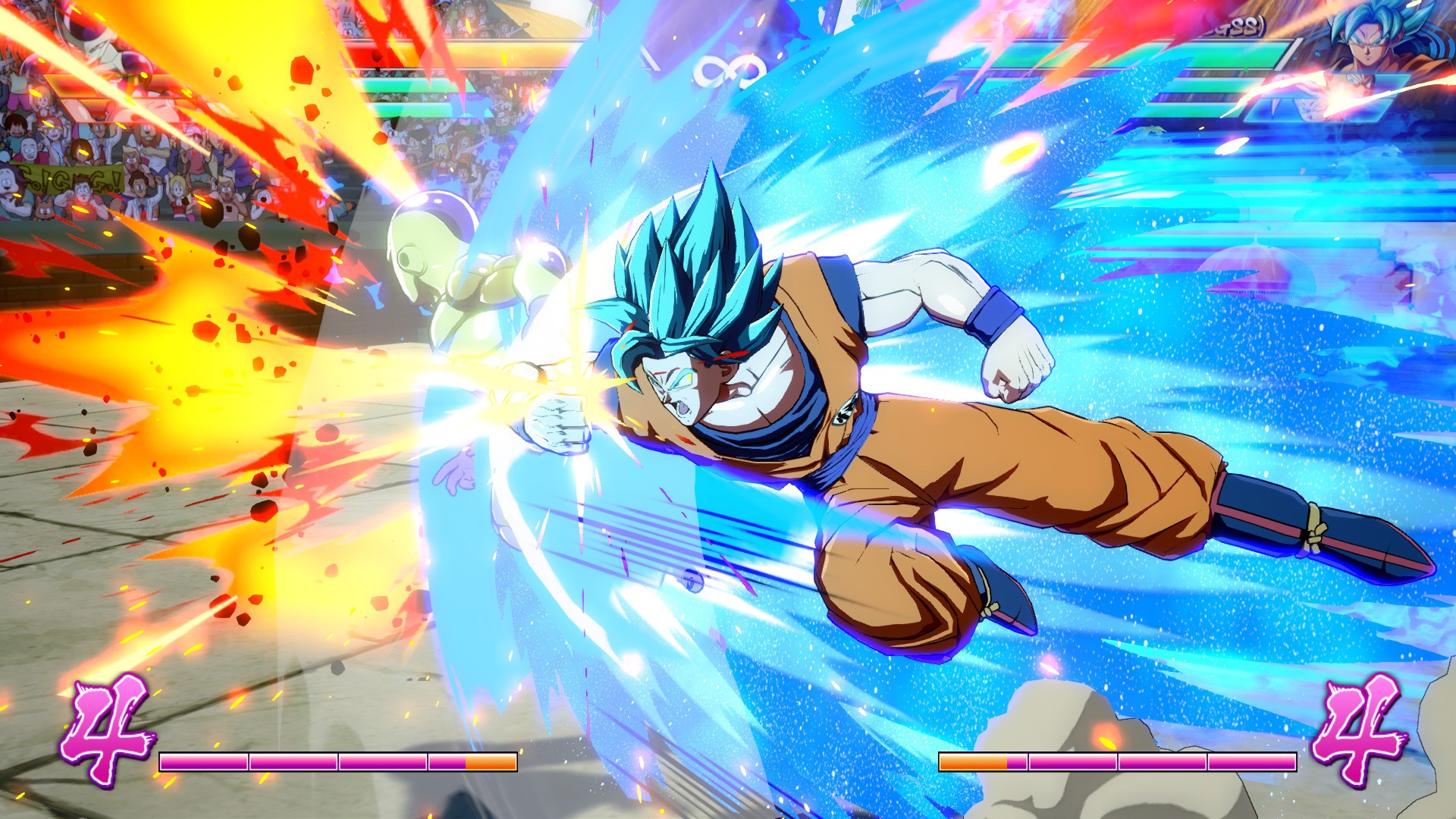 Of course, it was not in the game without special scales and indicators showing the charge of one or another mechanic. The most interesting of them is the Dragon Pearl counter. Each ball appears after hitting an opponent on the floor. By collecting all seven, you can call a mighty dragon who will replenish your life or energy. We have to study the behavior of an opponent and predict actions, forcing him to make a mistake. The game is easy to get used to the initial level, even to those fans of the primary source, who had not previously held a gamepad in their hands, but it is difficult to achieve mastery.

Anime fans will welcome the fact that training on the capabilities of the combat system takes place in a separate training mode and in the story campaign. For the victory in matches and the passage of various modes of the game gives coins. They are two types: the silver player receives for completing tasks and completing various quests, and gold - only during the exchange. Spending this money is offered for additional content. 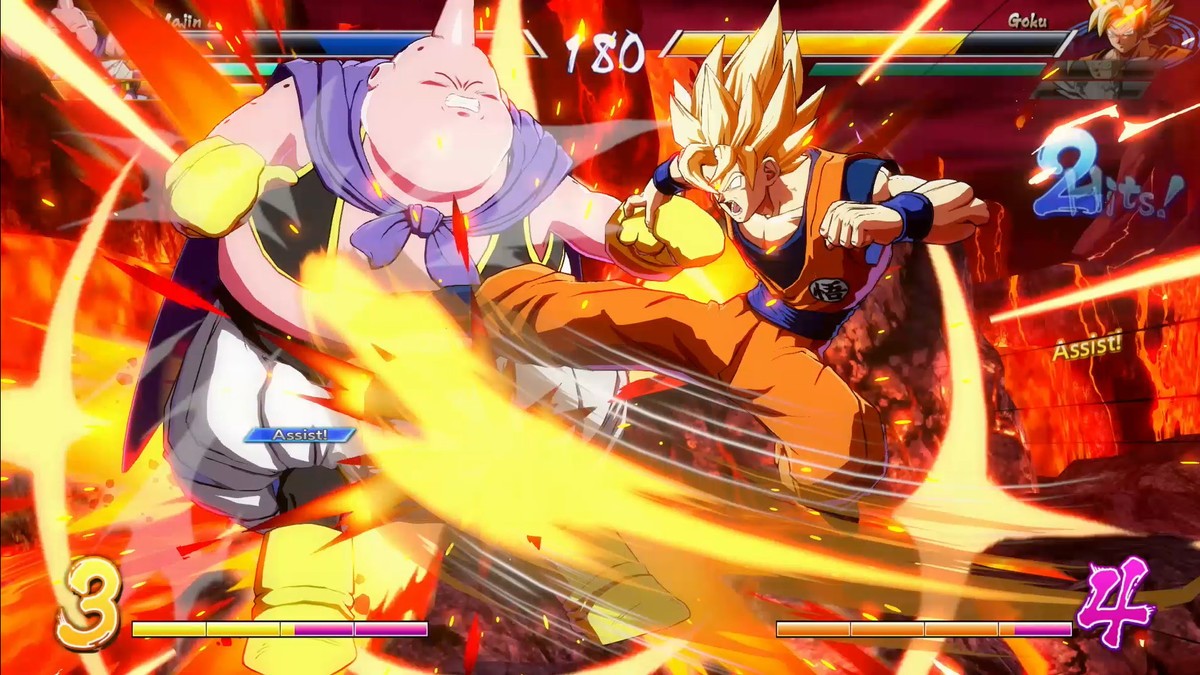 The story is presented in the form of an interactive story with scenes on the engine and the ability to choose some not-so-important replicas. There is no special cinematography, the style is more like interactive comics than a cartoon. The characters after each phrase freeze in one pose, waiting for the player to press a button and move to the next passage. The plot includes three chapters, starting with the Super Warrior Arc, and is built around a second soul that lives in Goku’s body, trying to gain control of it. In parallel with this, there are other oddities in the world, and Goku and his friends fly on the ship Capsule Corp and assemble a team in order to sort out the situation.

At the very beginning of the story there are a lot of expositions and training battles, so if you are not familiar with this franchise or genre, then it is not scary. Fans of the Killer Instinct scene mode may remind Shadow Lords. After each battle, the player is given the opportunity to choose the next battle or location where the heroes' ship will fly. Campaign march to the heroes are joined by new fighters, from which you can form a team. After each battle, the heroes gain experience, pump their skills and sometimes discover additional skills. 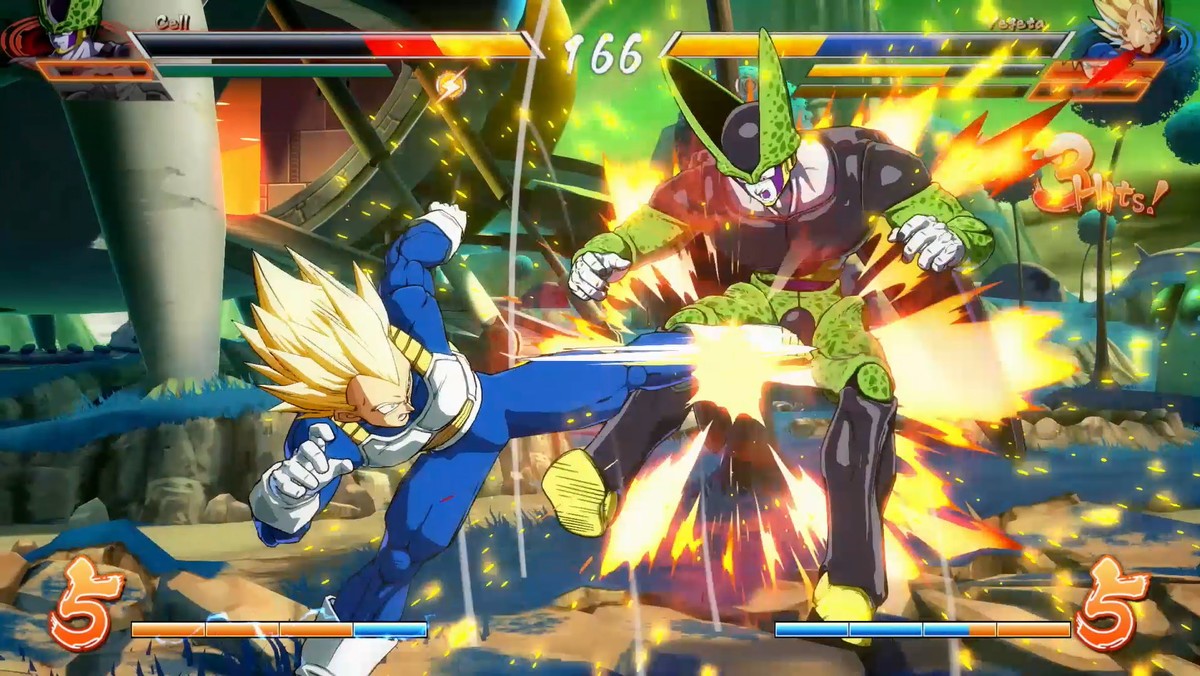 Dragon Ball FighterZ is an epic, bright, dynamic and surprisingly friendly fighting game. Even despite the confusion that can occur on the screen, and similar characters, the gameplay is very addictive, and each fight gives the impression of a full-fledged series of popular anime. Fans of the original source should appreciate the style and good graphics, and fans of the series will be pleased with interesting fights and mechanics. This is a great choice for gatherings with friends. In general, the game was a success. Subject dialogues are crooked in some places, yet learning, despite the advantages, suffers from several spaces. But these little things do not interfere with enjoying the main thing - an exciting spectacle, dynamic gameplay and perfected balance. Here everyone will be able to find an occupation for the soul and the level of skill. And franchise fans in addition will be able to play their favorites. 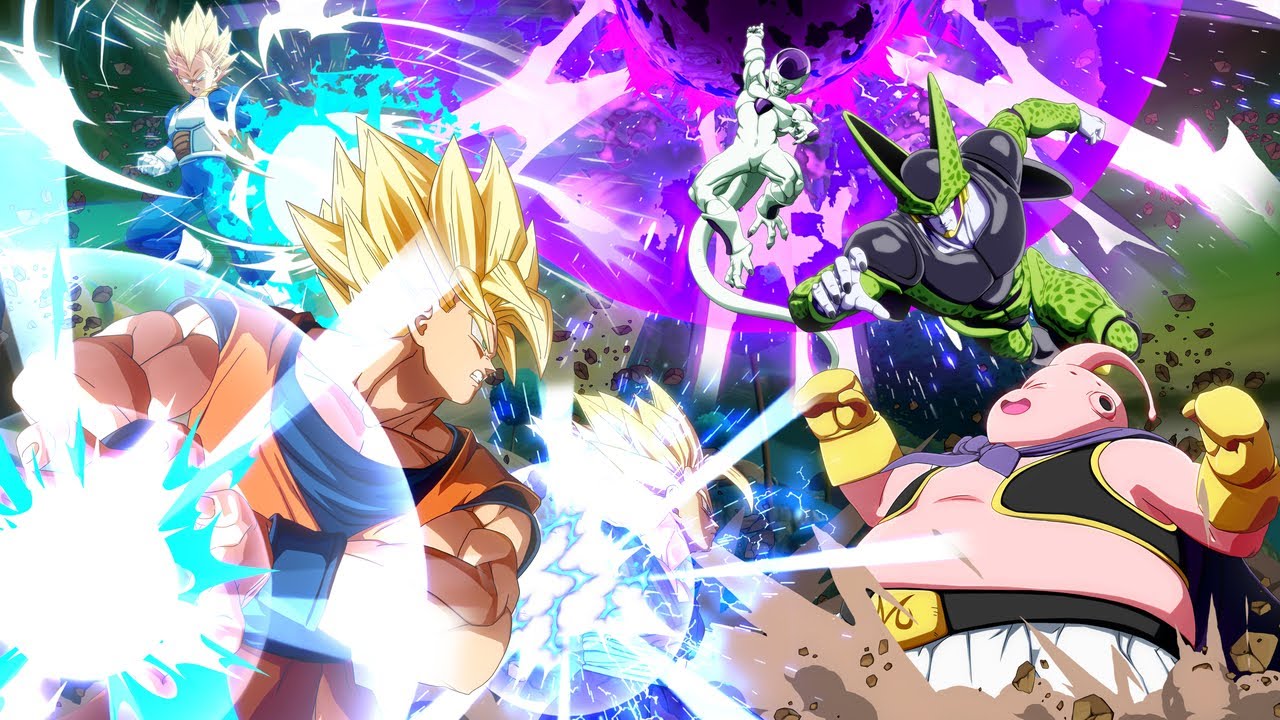 I have this game:) nice work

I dont like this game.but the article is good

Thank you for your article, as it provides information about the game that gives me a greater understanding of the game

i play this game before it is very good