Rate this article "CSGO - An Intro To Utilities"

CSGO - An Intro To Utilities

Counter-Strike Global Offensive, better known as CSGO, is a tactical first-person shooter game, in which strategy, plays a key role in the victory of a team.

In the classical competitive mode, two teams of 5 players each, are pitted against each other, in an aim to either plant the bomb at either one of 2 bombsite objectives (in the case of playing a terrorist team) or to prevent the bomb from being planted, and if so, to defuse it (in the case of playing a counter-terrorist team). In order to gain control of either objective, a team strategy is needed, and to aid that strategy, a set of grenades, better known as utilities, are available to the players.

There are 5 types of utility, each with their own special abilities, and roles in a teams strategy:


In this article, we will be discussing the roles and abilities of these grenades. 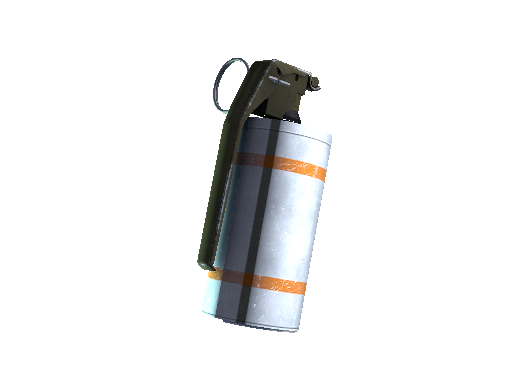 One of the most used and most effective, the smoke grenade can completely conceal a wide area for 15 seconds via a thick grey smoke cloud before dissipating. When thrown, the smoke grenade bounces off any solid surface it hits, and eventually stops in one position, releasing the smoke cloud. If thrown on an incendiary grenade or a Molotov, it will instantly release a smoke cloud, and will also extinguish the fire.

Thanks to these abilities, the smoke grenade is a key utility in a teams strategy, it can be used to (but is not limited to): 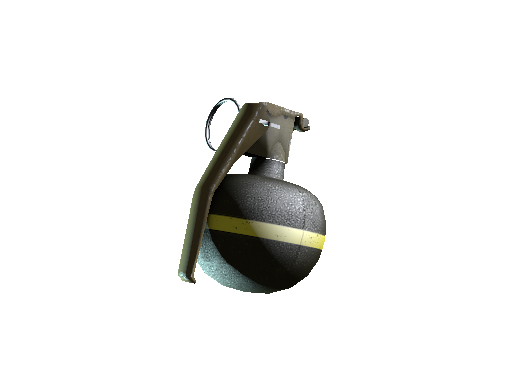 The High Explosive Grenade (better known as the HE Grenade) as simple as it may seem, can be very useful (although not as important as a smoke grenade) in taking control of angles or locations or simply pushing back an opponent. With maximum damage of 98 against armored and 57 against unarmored opponents (or teammates), this grenade is simply perfect for finishing off already damaged opponents. It has a wide range, but can easily be blocked by any sort of solid cover. It has a fuse time and will detonate a few seconds after thrown, regardless of anything else.

According to its abilities, HE grenades are best used for: 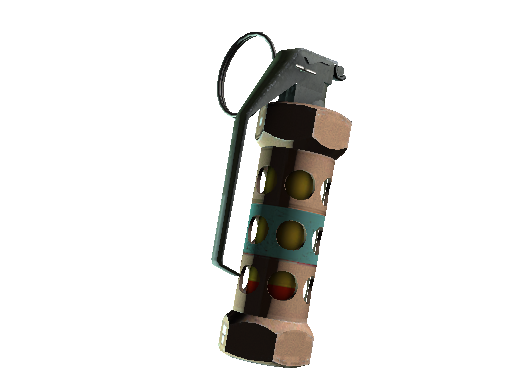 Best paired with the smoke grenade, the Flashbang is yet another effective grenade. Capable of completely blinding (and deafening) anyone who sees it go off, albeit, for a few moments, this grenade is as lethal as it sounds. Similar to the HE grenade, the flashbang also has a fuse, going off a short time after it is thrown.

With its lethal ability, the flashbang is most used to: 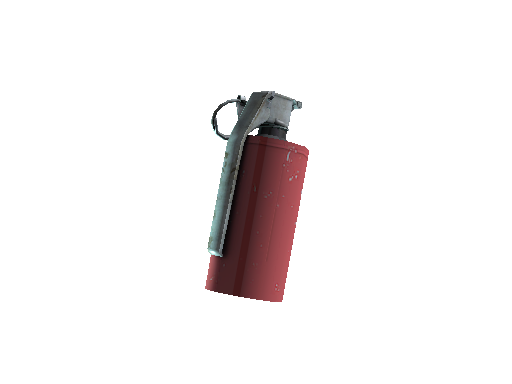 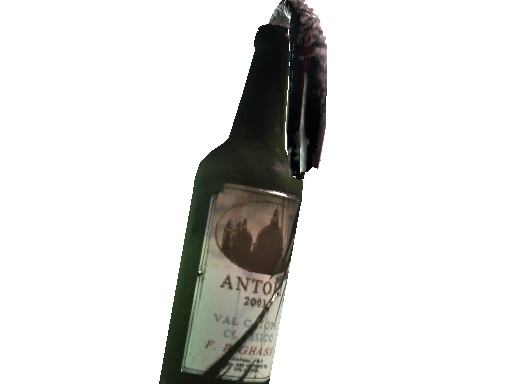 Two different grenades with the same function, the Incendiary Grenade, and Molotov are the firebombs of CSGO. As tactical as a smoke grenade and a flashbang, these grenades are used to set a wide area on fire for 7 seconds, dealing high damage to whoever unlucky enough to be caught up in one. Similar to most other grenades, these also have fuses, going off after a short time or upon contact with a horizontal surface. The key differences between the incendiary and the Molotov, are that the incendiary is counter-terrorist exclusive, and has a higher price tag, compared to the Molotov, which is terrorist exclusive and has a lower price tag. This is likely due to balancing.

Strategically speaking, these grenades are used to: 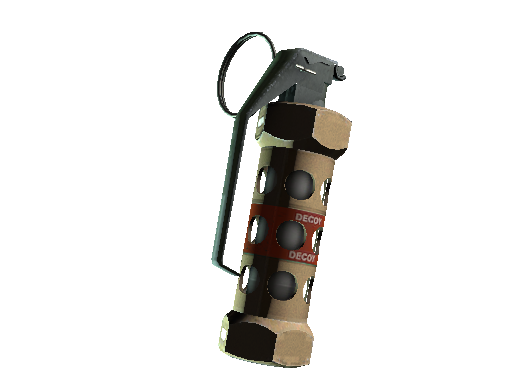 The most misunderstood among the grenades, the decoy grenade is cheap and simple, replicating gunfire sounds for 15 seconds, before detonating and dealing slight damage in its vicinity. The most important ability of a decoy, however, is that it sounds and looks exactly like a flashbang, making it a creative solution for fooling and confusing an opponent in a 1v1 situation.

This simple grenade can be used to:

And this was an introduction to utility in CSGO. I sincerely hope that you learned something new from this article, and any feedback on the article would be greatly appreciated.

Rate this article CSGO - An Intro To Utilities

CS:GO – there we have a worthy successor of the classic game “Counter-Strike”. Join a massive e-sport community. Play in one of two game modes (Classic Casual or Classic Competitive) or more dynamic – Demolition and Arms Race. Amazing graphics, great sound effects and an incredible realism (no weapon zoom...

Get your reward Counter-Strike: Global Offensive

thanks! this really helps!

you made small mistake

This article is indeed very useful as I never used utilities before, I was just so scared to mess up with them lol

Thank you so much man, I didn't know anything about the Decoy Grenade but now I do thanks to you, keep it up

thank you man for this intrunction

Nice one. I learnt some stuff.