Alan Wake is a horror game that was published by Remedy Entertainment in 2010.
In the game, we get into the role of Adam Wake, who is a well-known writer who went on vacation with his partner Alice.
Mainly, we have to solve mysteries and save his partner from an unknown creature. 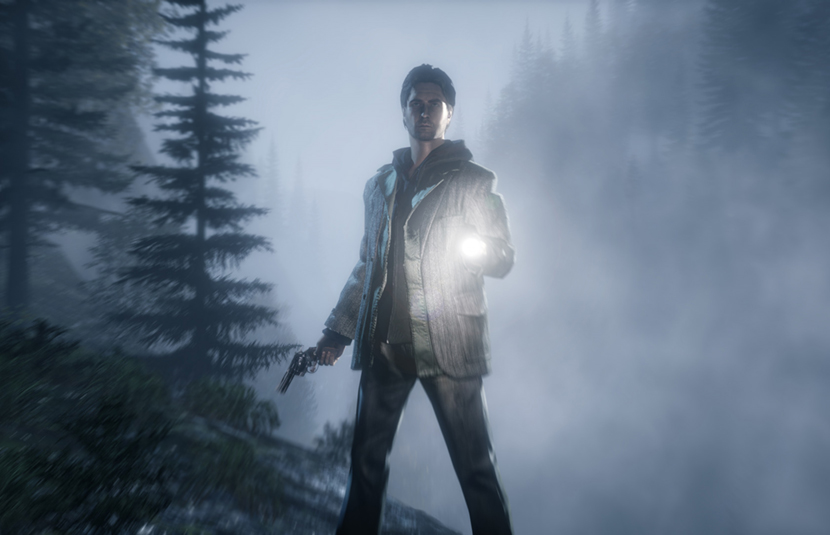 In the game, we get into the role of the well-known writer Alan Wake. Everything began with a dark dream.
His first destination was to reach a lighthouse; he was driving so fast, but he didn't know the reason himself why.
After some time, he hit a person with his car.
The situation was inevitable; he was driving that fast, that he didn't spot the hitchhiker. Unfortunately, the man Alan hit with his car was dead. He was worried about his reputation and his partner - Alice. He was afraid because he thought he would never see his partner again by breaking the law. The lights of the car were lighting the dead body, but then, suddenly, the lights turned off. After that, the body mysteriously disappeared.

Even though the catastrophe, he didn't give up on reaching his destination. Alan had the feeling that something was waiting for him in the lighthouse; he didn't know why he felt this way. When we are on our way to the lighthouse, all sudden, the dead body will come back to life. If we wanted to escape, the resurrected would pursue us with an ax in hand. The resurrected wanted to revenge Alan for killing him on the road; that's why he was following Alan. We will have to escape from the hitchhiker due to his attempts to eliminate us. While our fight, we will notice that we have the ability to dodge the hitchhiker's attacks.

After some time, Alan will notice that the resurrected hitchhiker was a character from a story he wrote.

The only thing we have to do in this dream is to avoid being eliminated by the hitchhiker.
When we run downstairs, we will see a very long bridge, which we will have to cross. While crossing the bridge, we will hear someone shouting us to hurry. When we reach the other end of the bridge, a man named Clay Steward will tell us to go inside a barrack that was close to the bridge. The only thing we will have to do is observe how the hitchhiker is killing Clay.

Minutes later, a door is going to open inside the barrack. We will hear a voice telling us to get inside the door. The door led to the exit. We will be able to heal our character by going into the white light. After some time, we will receive two items: a flashlight and a pistol. These are the weapons that will help us defeat the hitchhiker. You might be wondering, why do we need the lighter? In the game, the darkness is considered the hitchhiker's protection, and by lighting him, he will become vulnerable to shots. When we learn how to use these weapons properly, we will continue our journey.

On our way, we can pick up a flare gun and some ammo. Thanks to this gun, we will be able to kill many enemies with one shot due to the lighting ability of the bullets. When we eliminate all the copies of the hitchhikers, we will be very close to the lighthouse. However, this doesn't mean that it's going to be easy to reach our destination.
On our way, we will have to avoid the thunders falling from the sky.
The dream ends when we enter the lighthouse. 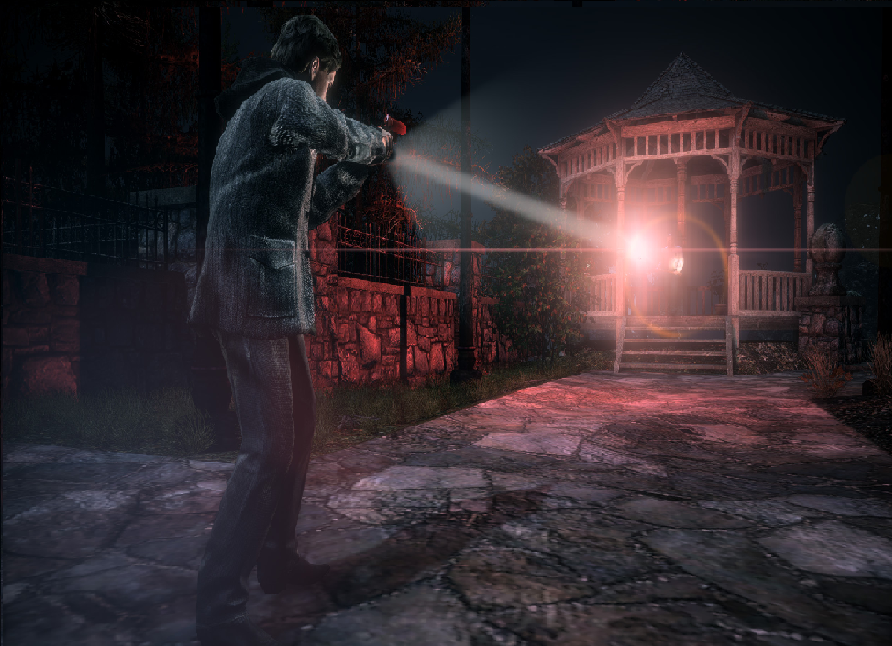 Before giving my rate, I want to mention some stuff.

The story doesn't end here! The story is very entertaining and spooky. This game worth a try!
In the menu of the game, we will have to choose a level of difficulty.
Some of the levels are:

I chose the easy level.

The graphics are pretty decent, the sounds too.

I liked the image of the character.

The game operates in many languages, which is pretty good.

Here's something which I disliked - the controls. The controls aren't that bad. As in most games, we can use W, A, S, and D, but the biggest downside for me is that we have to use a mouse to control our directions. If you're good at using a mouse, it'll be easy for you not to die quickly.

In my opinion, the story is what makes the game so entertaining.

I highly recommend this game to people who like stories because this game has a lot to offer.

wow cool article i love it:)

Wow! That seems scary! Amazing article by the way! Loved it!

Interesting game thanks for writing this article!

Pretty old game. Good article. I don't really like horror games that much. The only one I played is Five nights at Freddys. So I wonder if this game is good. I dont know. But good job

I did not play the game but I read the article and searched from the internet, I think the game is a beautiful horror game with graffiti story effects and sound effects.

Oh Ghost! This game look so cool. I will try this game

Pretty old game. Good article. I don't really like horror games that much. The only one I played is Five nights at Freddys. So I wonder if this game is good. I dont know. But good job yey

you know that i am a fan of alan walker the dj and i thought the title was alan walker i didn't read it correctly i was too excited but it was alan awake XD but it's ok i hate horror games btw nice article!