This game is in the style of Tower Defense, and this time we will see such a title on the PC to see how well these games work on the PC, like Android and iOS. 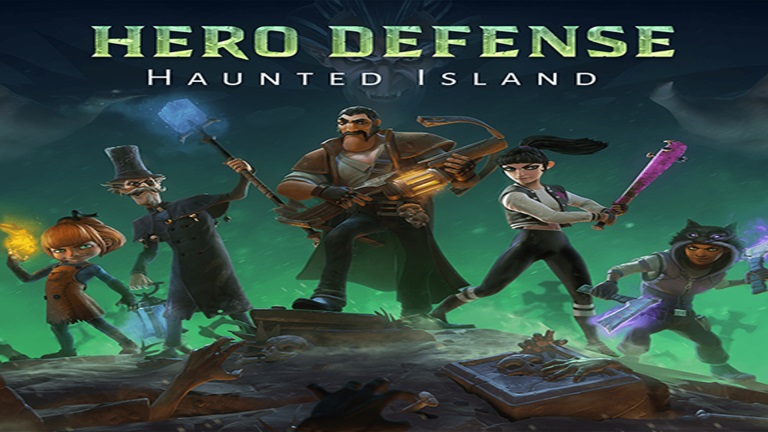 The game is a combination of three Real-Time Strategy or RTS styles, castle defense, and role-playing games to be a good title. This does not attract fans of the castle defense style, and fans of strategy and RPG are also interested in buying it. Not to mention that the combination did not make the depths of each of these styles enough, but Hero Defense, in spite of these things, goes a long way.

In the game, they have the task of collecting a team of different heroes whose mission is to make a very dangerous quest in the best possible way. This mission is to kill the world's most powerful Vampire called Count Necrosis. At the beginning, the game fits you well from the storyline, along with some great and useful tips throughout the story to help you advance the game, which plays an important role in the good gameplay in its early stages. 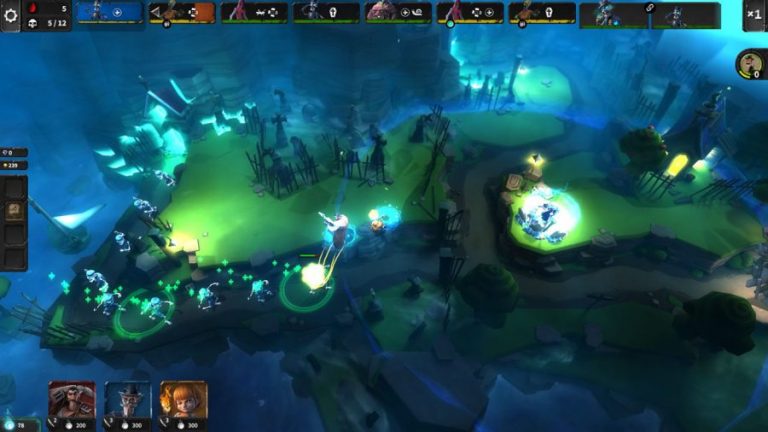 The variety of enemies in the game is good, and each of them has their own pattern and behavior to attack; Here's how your strategy is playing, because your heroes also have their own points and weaknesses to defend and defeat their enemies. Depending on the enemy you are fighting with, you move your forces around the environment with the program, and everything goes well on the map, and eventually you will see Victory, giving you a sense of strength. 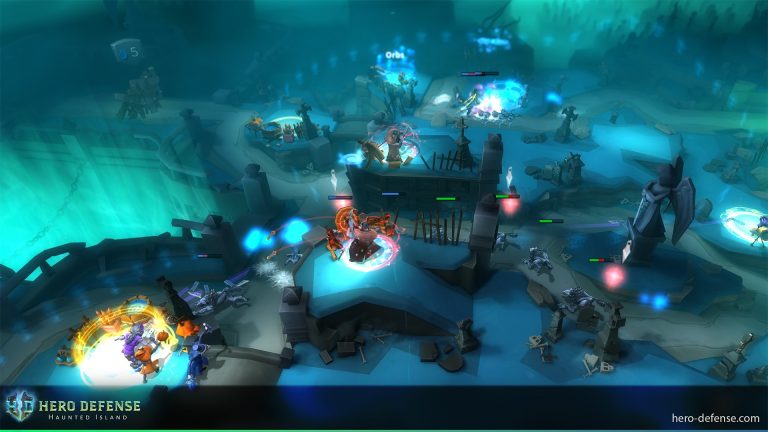 The game is no hurry to advance and start its main challenges. The gameplay is so slow that everything goes smoothly before you face the challenges of the game. Exactly when you feel you are no longer enough to learn, and you have to face very hard enemies, playing the real face with several different enemies simultaneously. Where else from now on you have to carefully scroll through all the Heroes and at the right times do the right thing with a particular Hero to finally win.

Hero Defense knows exactly how to put you in a difficult position, but at the same time, you never get stuck in the way that you do not have any escape routes, and if you are a little clever, there's always a way to return to the battle when you fail. ; This is the brightest and best part of the game. 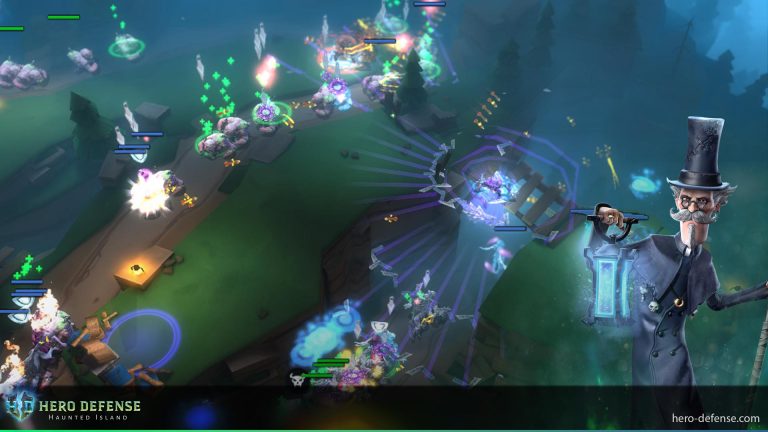 Heroes can use the Orb to lure their enemies when they die, often used to make a decisive contribution to victory. There are also temples with which you can strengthen the powers of attack, damage, range and speed. These temples are in different places in the map, and each one varies from one to another. 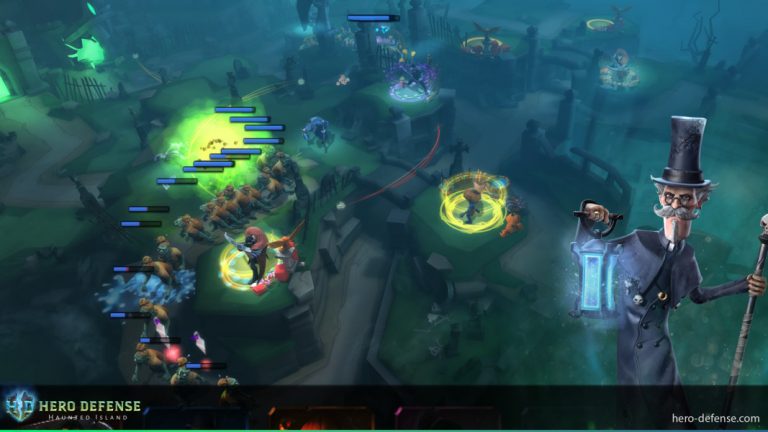 The fighting system is very good, the fighting is the best and most enjoyable part of the game. Hero Defense is definitely a fun game.

This is a really good article.

Game art looks like froam fortnite but not the gameplay 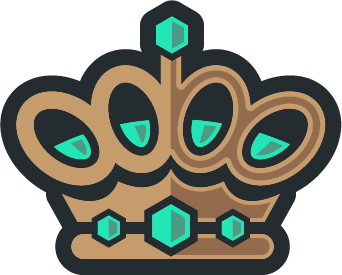 If this is a resubmit, I have never seen the earlier attempt(s). But I don't see why I should disapprove of this. Thumbs up from me!

Well, a resubmit. I see no difference from the first try... But still, I'll accept it one more time