A new expansion is underway, for GW2, showing the will to continue the project by ArenaNet and the interest in continue playing by players. Where are we headed?

"Development is underway on a third Guild Wars 2 expansion. The team is hard at work, and it’s much too soon to talk about any details right now, including features, story, release date, or development timeline. We’ll have to stick to that until we’re ready to reveal more information to the world. When we are ready, you’ll definitely know!"


Well, this is a wise way to grab people's attention! Three lines of text, an image, and every question about the future of the game dies. Or, better, questions change, from an "if" to a "when". After quite some time since the release of Path of Fire (it's been 3 years), ArenaNet annouced their intensions: we're heading to a new, exciting region, maybe one that was already crossed... But let's start from the beginning... 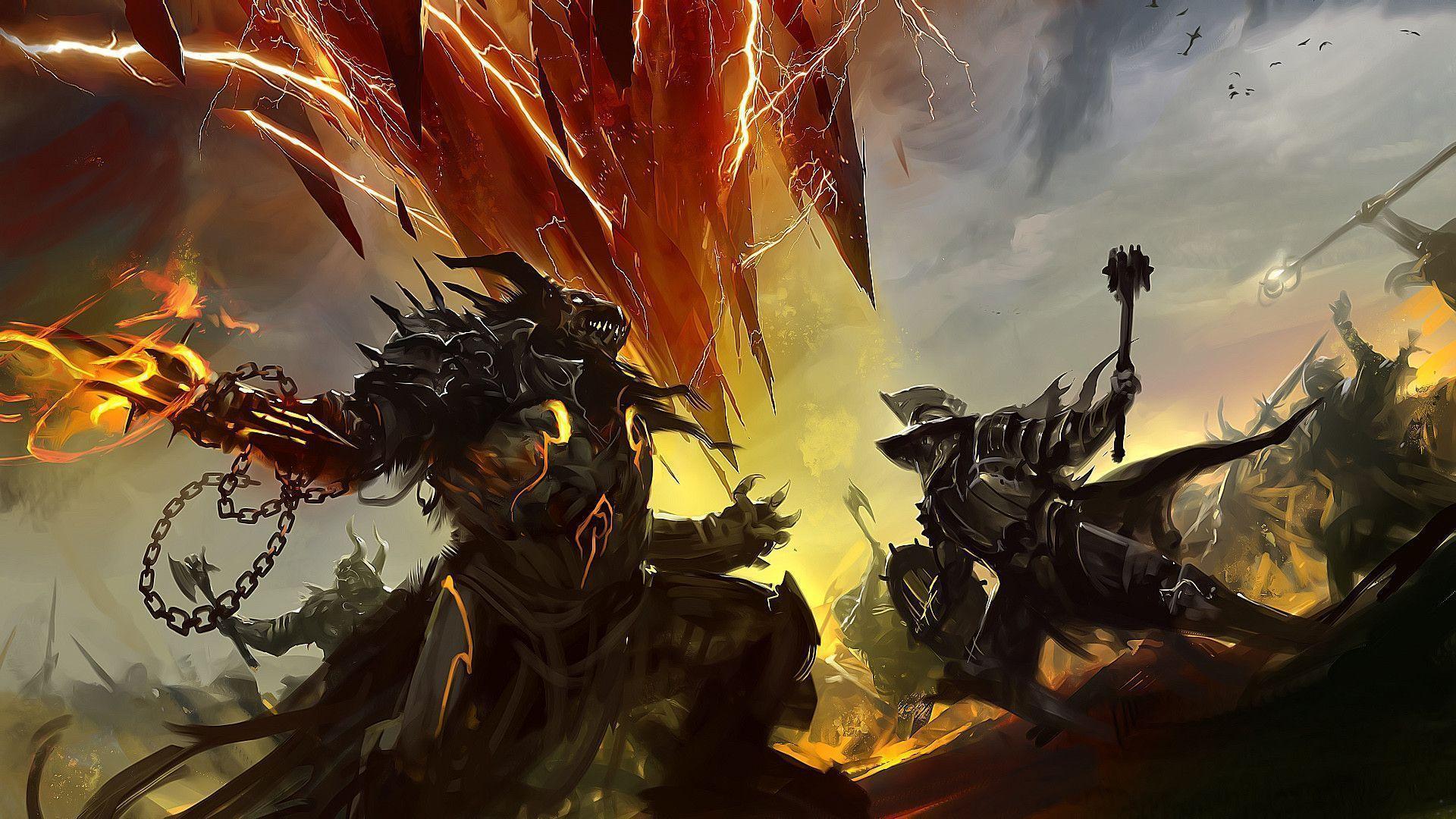 Thoughts prior the announcement

I really think this was the best way and the best time to announce the new content. GW2 was (and still is) in a strange period. Recent huge announcements about WoW expansion (wich will revamp the leveling system) were a huge hit to recieve from ArenaNet, and GW2 itself was not in the condition to answer fully, cause it was already suffering problems on its own.

Firstly, the economy. Almost everithing, in GW2, can be earned by buying it with gold. That's not a problem itself, GW2 is not the only game with a main currency, being gems (the premium currency) being used a lot to buy gold. To give you an idea, the exchange rate is 1 Gold for 4 gems (a little less if you want to buy gems for gold). Problem is, almost everithing can be acquired or sold into gold; and this makes the grind quite big. Everything you want can be acquired with gold, and Gold can be acquired everywhere. This makes the most efficient ways to acqure gold the fastest ways to get what you want. This makes less-efficient modes less played, while some others (like WvW) are massively joined.

And Secondly, the lack of "turn-back" updates. We saw very low updates regarding Core Tyria and the first maps. This may not affect the 90% of the playerbase (they are already maxed and doing only endgame content), but it makes the game appeal a bit worse to beginners, cause the new player experience is almost the same as some years ago; in my opinion, this is a less-impacting issue, cause being the core game free (you have to pay only for the expansions), lots of newbies are invited to play, and will get to better maps and contents pretty fast. 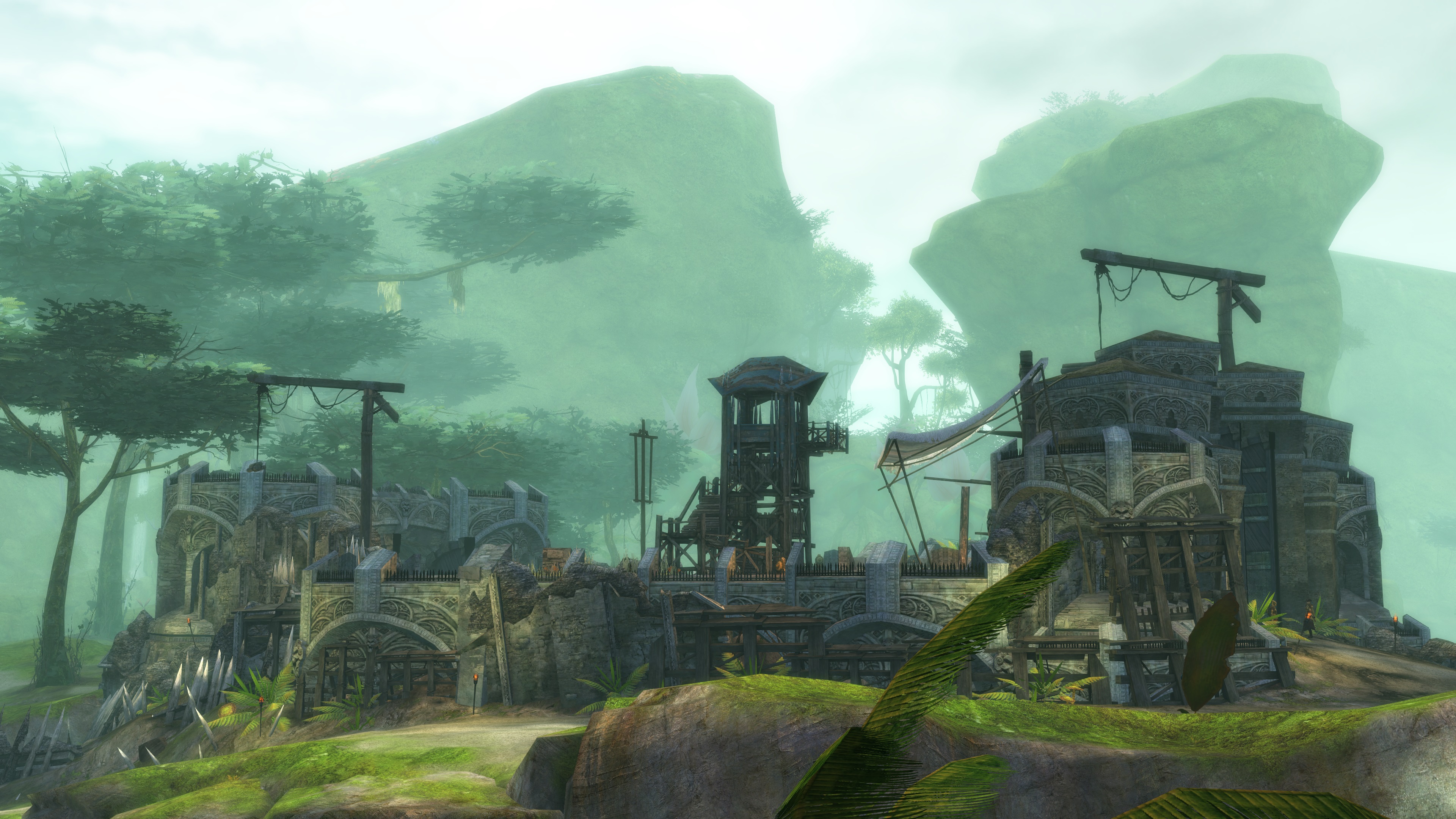 What to expect and what to not

The new content will probably follow the idea of the released expansions. Both Heart of Thorns and Path of FIre had a huge impact on the game, bringing a lot of PvE content, but also lots of different exciting changes. So, apart of a new land, what will we get?

We should surely expect a new Elite Specialization for each Profession, thus making the variety of builds and roles even higher. We will have a meta revolution in PvE, PvP and WvW. This will make flavour-based play even easier, you will be able to play what you like even more, cause the meta builds will be very numerous. New Elite Specs means new weapons for each class, thus making variety even higher.New expansion also could lead to new game modes, new PvP maps and new WvW content, making the already enormous end-game content even bigger.

I don't think we will get new professions. Heart of Thorns introduced Revenant, while Path of Fire didin't coem with new professions. You can say this is a 50-50 situation, but getting a 10th profession will lead to unbalance in the armor system (we currently have 3 heavy, 3 medium, and 3 light armored professions); so it's more likely we get 3 new professions than a single one in my opinion, but that's almost impossible. 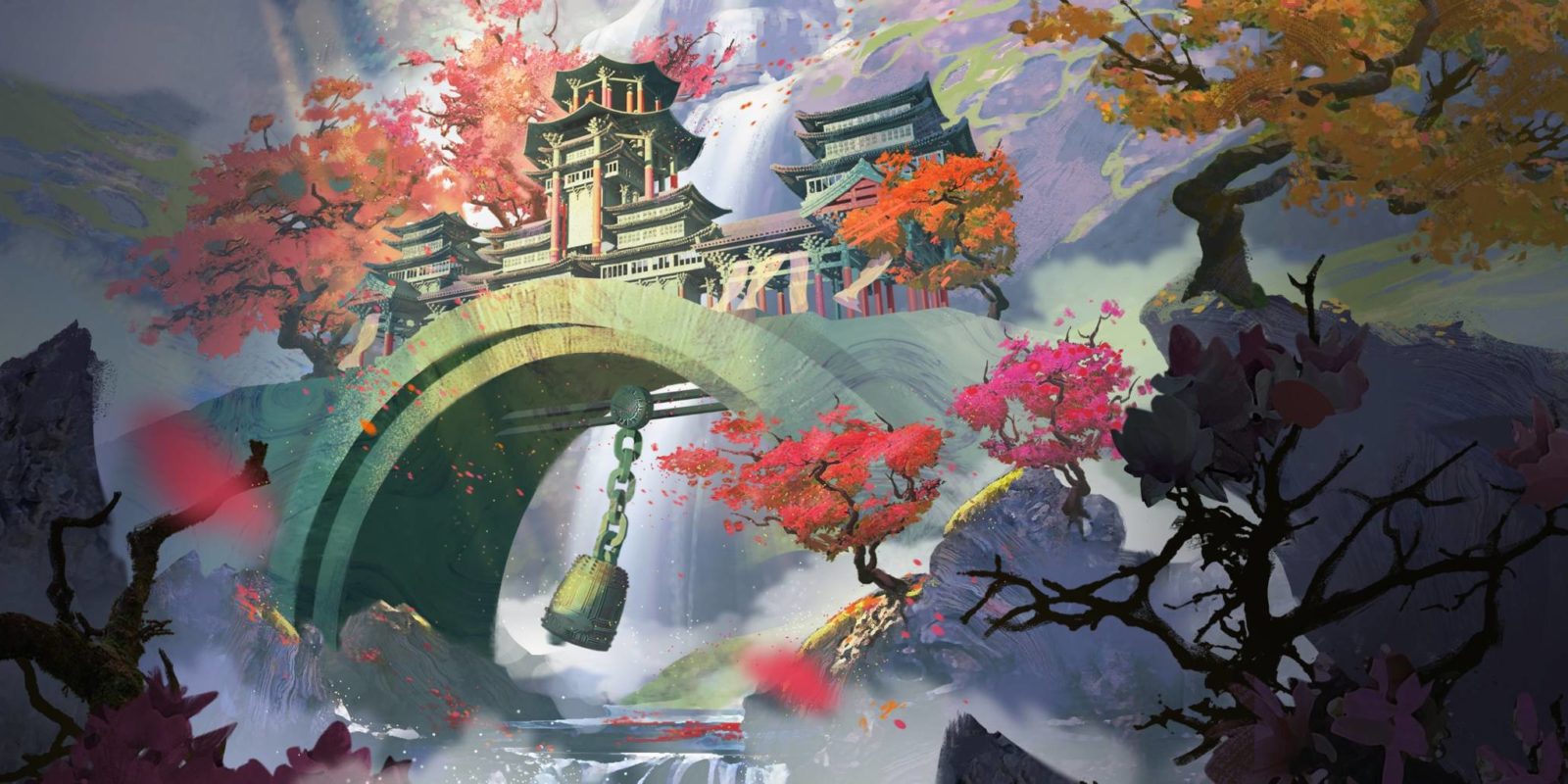 Cantha, is that you?

Along with the third expansion announced, ArenaNet published a spark of the new content concept. The above image surely shows that we're headed to an oriental-style land. This really looks like one of the starter islands in GW1, a part of Cantha, one of the most loved lands in the whole first Guild Wars episode. This is something that the playerbase was asking from quite some time, and it will be surely interesting to see how Cantha changed in time, if it really is.

And you? Are you excited for the upcoming content? Will you start playing GW2 to jump into these beautiful lands? Tell us in comments!