Football Manager 2020 About the game

The job of a football manager is difficult and uncertain, but in the new edition of the most famous managerial simulation, the future is easier to build than ever before.

It is interesting how the culture of football can be traced through the Football Manager game series. For example, the new issue of FM simulates some anomalies in the football world, such as famous football players in protest ignoring their contractual obligations and disappearing without reporting, just as Neymar disappeared to PSG this summer. Now at the start of the season, you can set disciplinary measures for such behaviors. There is still no punishment for football players for the content they leave on Instagram, but I am sure that one day they will also be part of the football culture in Football Manager. 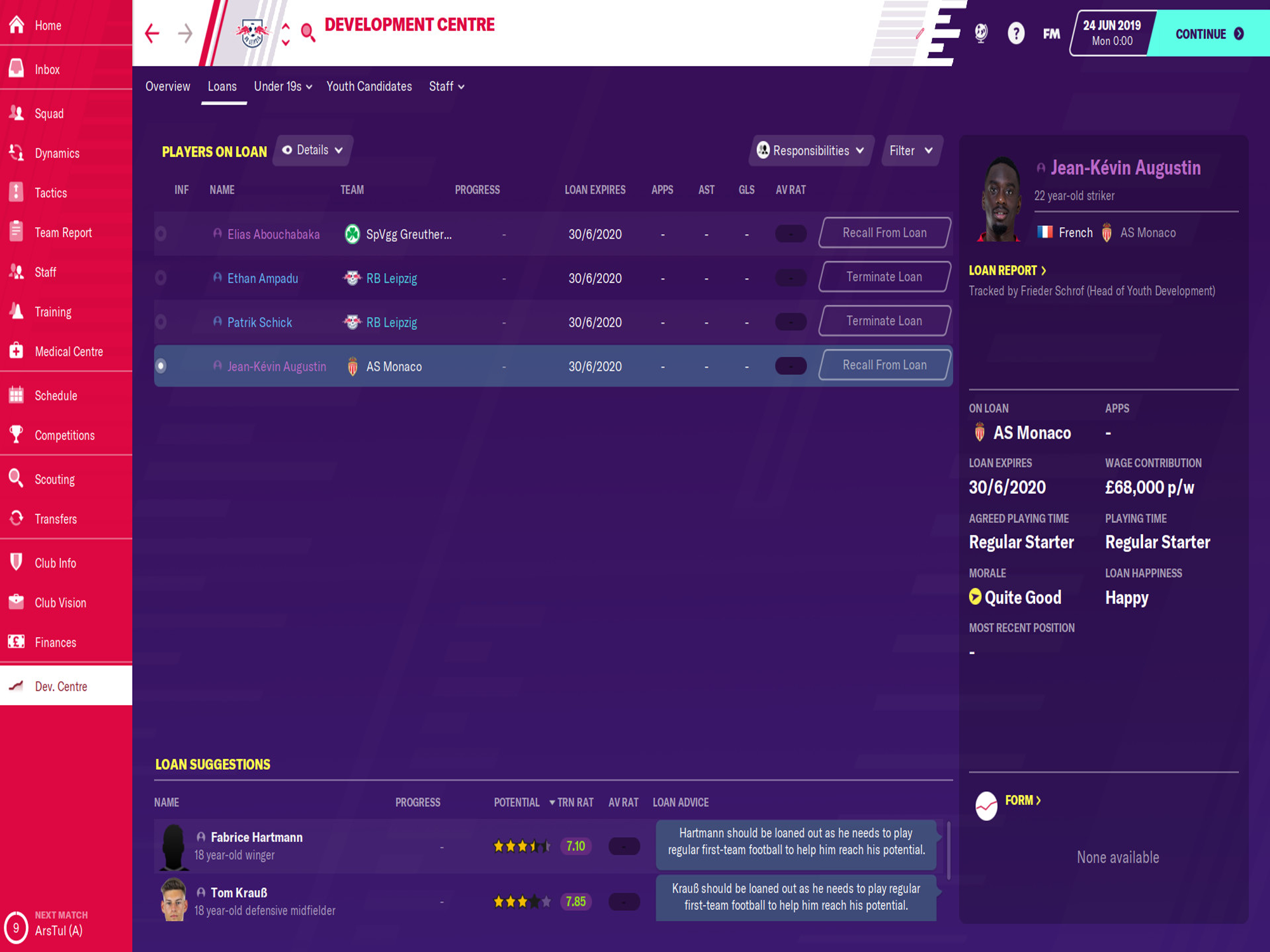 This year's manager is not planning such a future yet, but planning for the future is his main novelty. The two main things that have undergone the biggest changes are the negotiations with the club management and the monitoring of the youth. In negotiations, you can now clearly define a five-year work plan and agree with the management for each season the criteria by which your performance will be measured. Young talents can be more specific about your plan for the specific seasons covered by their contracts, so it is easier to come to an agreement with the football players when it comes to their expectations of minutes on the field.

Both of these innovations are extremely useful to Football Manager 2020 and help you understand each job as a step-by-step project. In real football, club owners often do not have the patience for managers who do not produce results in the first season but are still required to have long-term work plans and a vision of the future. As for the young talents, on which the future is most often based, it is now easier to track them in one place called the Development Center, where you will be greeted with reports and analysis on a staff of academy football players or those you have hired. 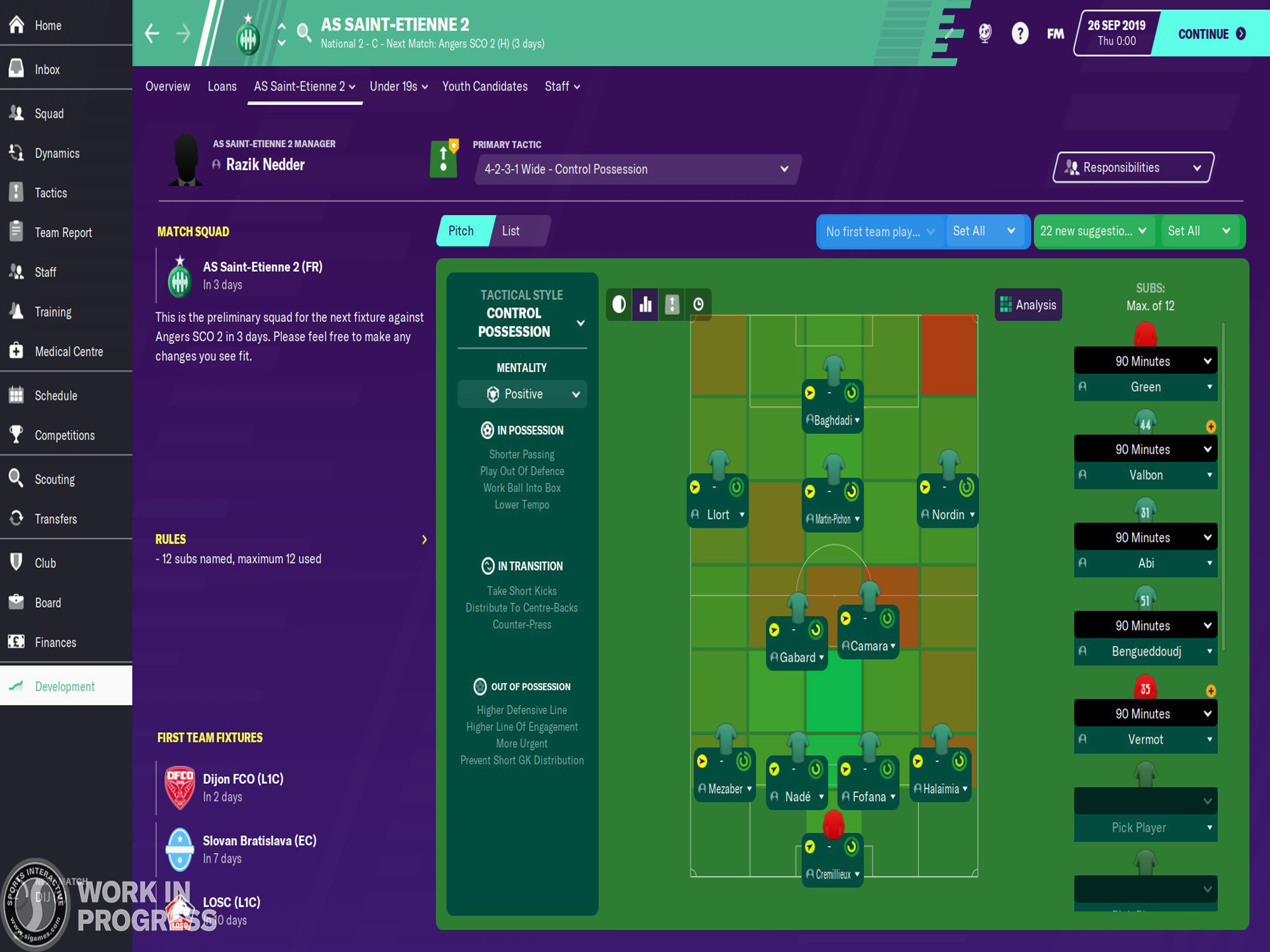 I understand if you are not overly excited about the things mentioned above. These are useful novelties, but they are not worth the amount they are looking for. The rest of the story is probably familiar to you - the view of the match did not budge, and the interaction with the media and the footballers is terribly repetitive and boring. And it is precisely this segment of the football world outside the lawn that should be the most dynamic and challenging for the manager. Unfortunately, the game is sometimes difficult to cope with and these systems are long overdue. It has happened to me that an injured footballer is forcing me to leave the club because he is "looking for a new career challenge" and I have no option to tell him: "Stop the guy, who am I to sell you such a limp now?"

It is a comforting thing to have a solid match simulation system this year, at least in my experience so far. I did not notice any deviation from what would be considered normal "ball is round" occurrences. In fact, I would say that this year the actions during the match seemed more elaborate and natural to me than ever before. Maybe it's just a subjective view, and maybe they really tried to make the action on the field look playful.

If you remember my reviews of earlier Football Managers then you know that the interface in these games is my main opponent. I do not mean to repeat myself this year, but I have the material because literally nothing has changed in this field. It is still a real pain for me to give an individual football player some instruction on how to behave on the field. 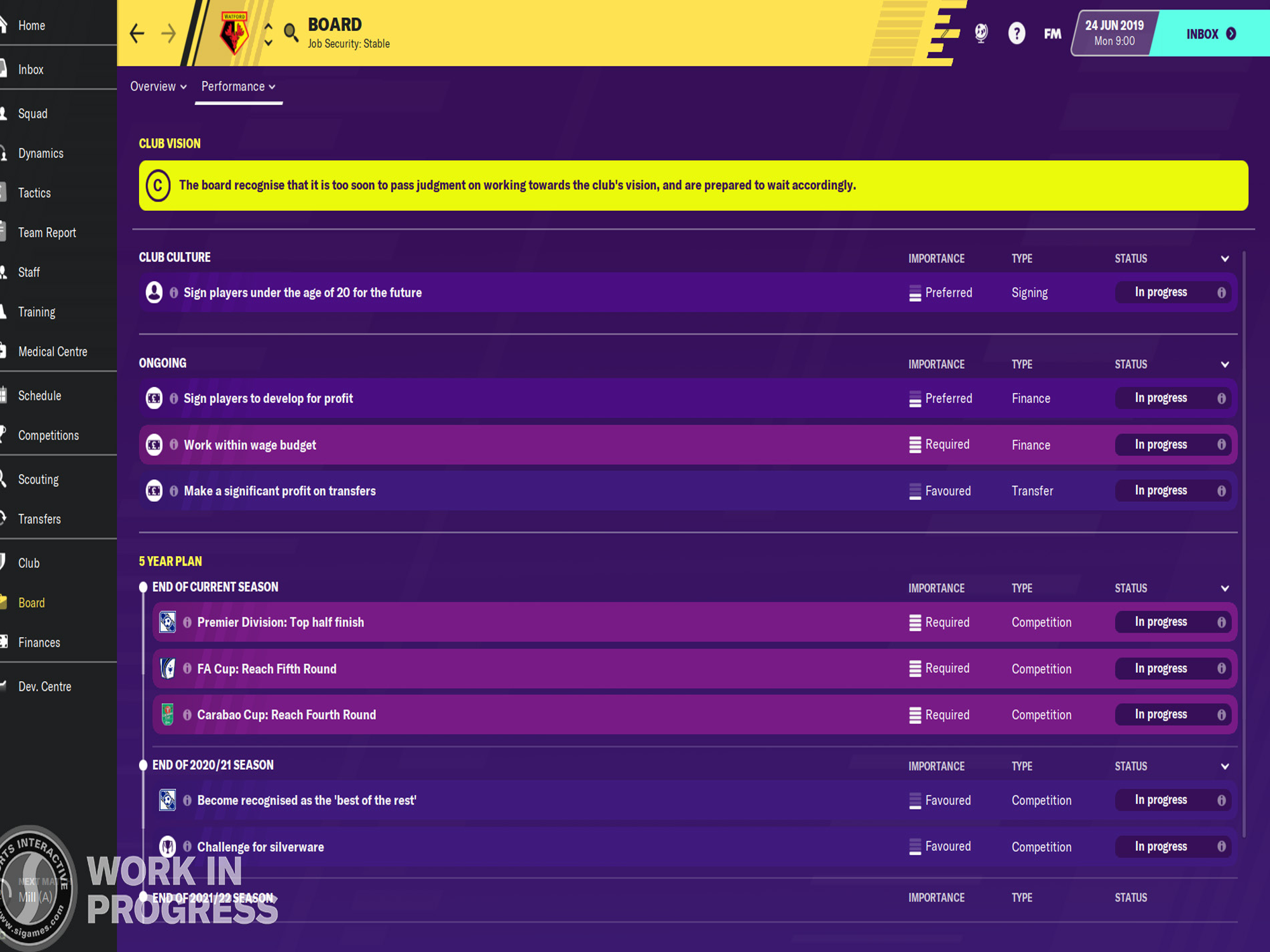 I still find it odd that there is no option for predefined changes. For example, I take the end of the game and want to replace the striker with a defensive footballer to keep the score - I always have to do it manually, pausing the match. There are no suggestions for quick changes during the match, like in Fifa or PES.

Despite this, the gameplay formula is as addictive as ever. The manager is archaic but remains unsurpassed year after year. I play rare games with as much tension as I do with a manager. When my team is having a hard time winning, I care about the interface and the lack of real news - it is celebrated until dawn. However, when it comes to the ball it is clear that it can always do better, and in the case of a manager, it should be better. 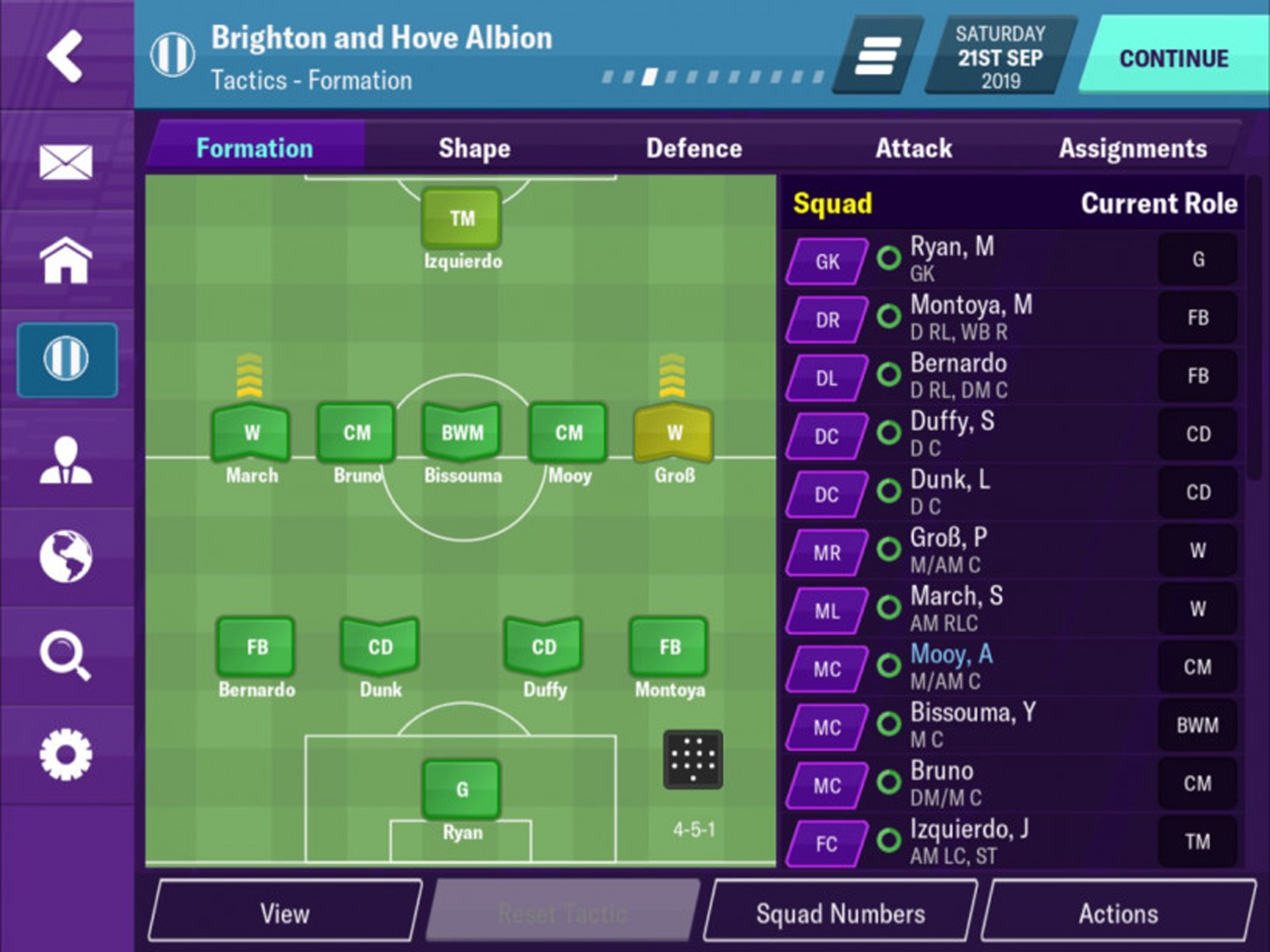