Rate this article "Valorant-The 3 strongest agents in the game!"

Valorant-The 3 strongest agents in the game!

Hey guys,these days the hype is all about Riot Game's latest tactical FPS shooter on the block-Valorant. This game combines the elements of games like CS:GO and Rainbow Six Siege,and literally has players going crazy! Several professional players like Ninja,Shroud,etc. have given superbly positive reviews of the game.So this article is an in-depth review of the 3 most powerful agents in Valorant and will help you choose the best one for yourself.I have given detailed information on each agent and have also given my personal opinion.

So let's not waste any more time and dive right into the article!

Sage is a support character,making her the backbone of the team.Sage is perfect for people who love to carry out coordinated attacks.She can be used to stop pushes when her team is vulnerable,or wipe out the opponent team at key moments.Sage prefers to be around choke points or highly contested areas on both offense and defense. 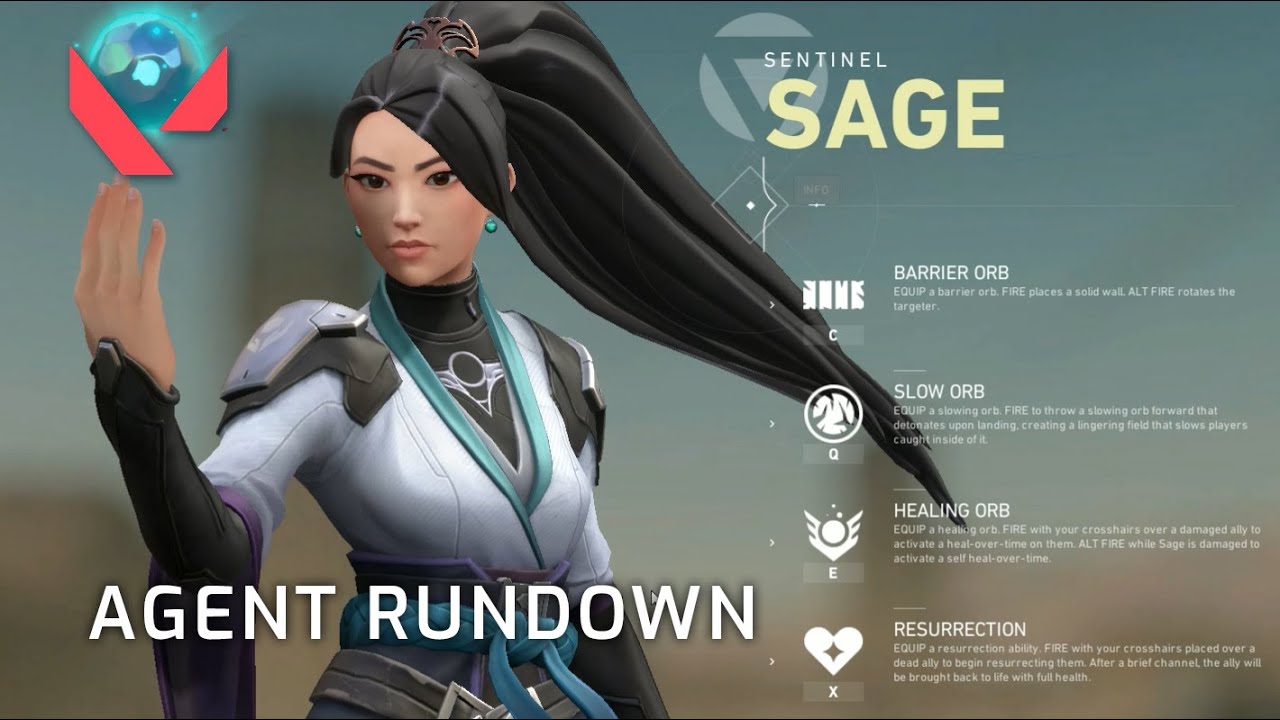 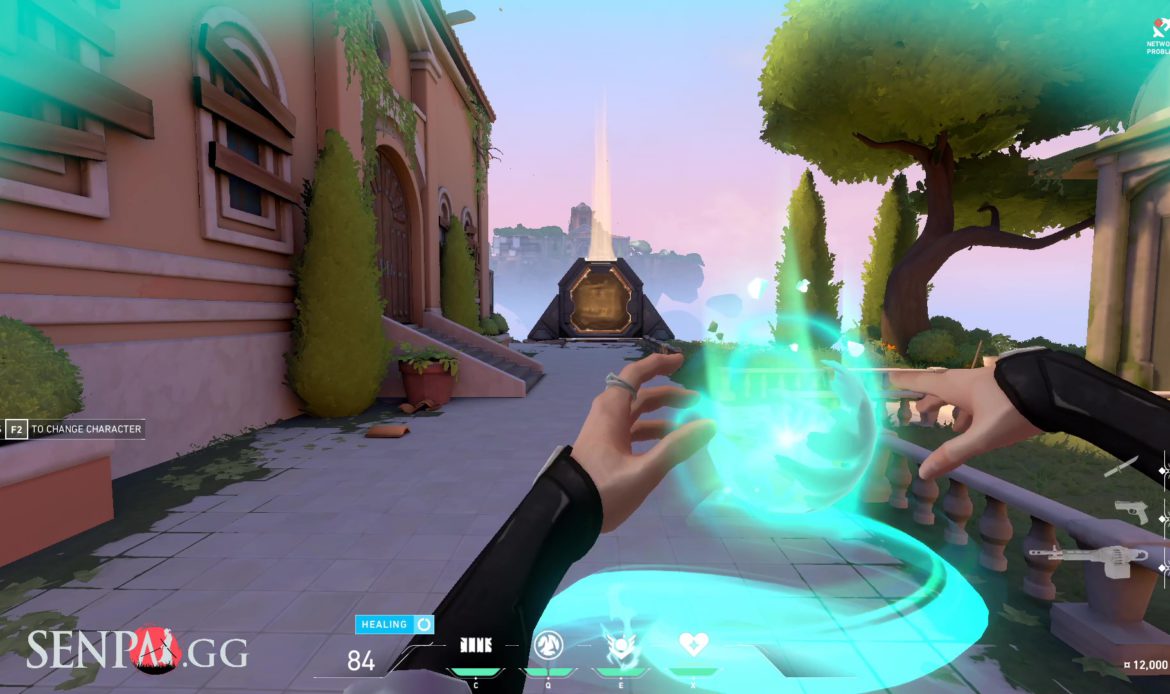 If you’re someone who likes to make calls and communicate while healing,and love to support your team,then Sage might just be the agent for you.

If mobility is your greatest desire,then look no further than this South-Korean powerhouse.If you love to make aggressive plays on both the attacking and defending sides,then Jett might be your new favourite agent. 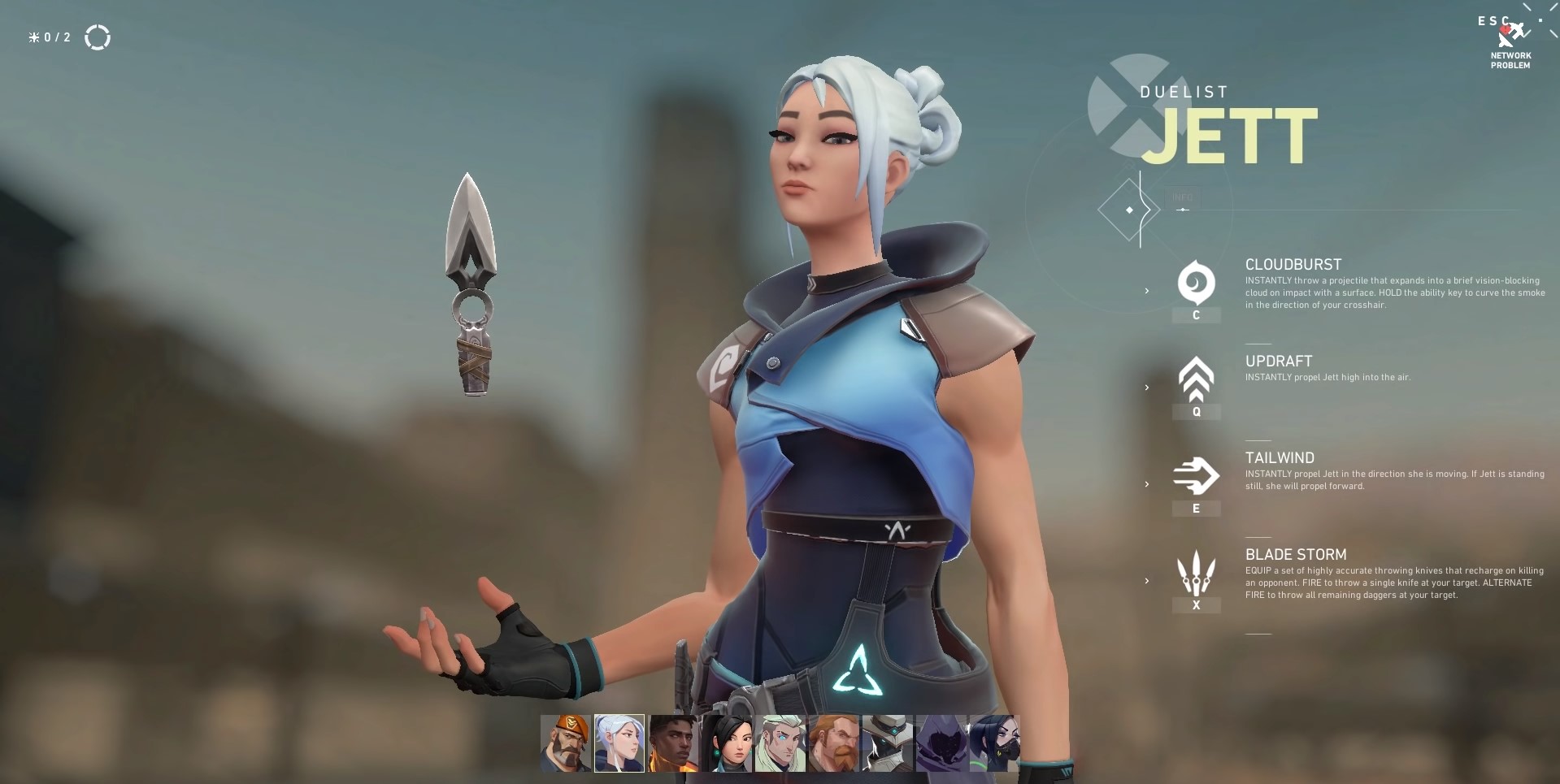 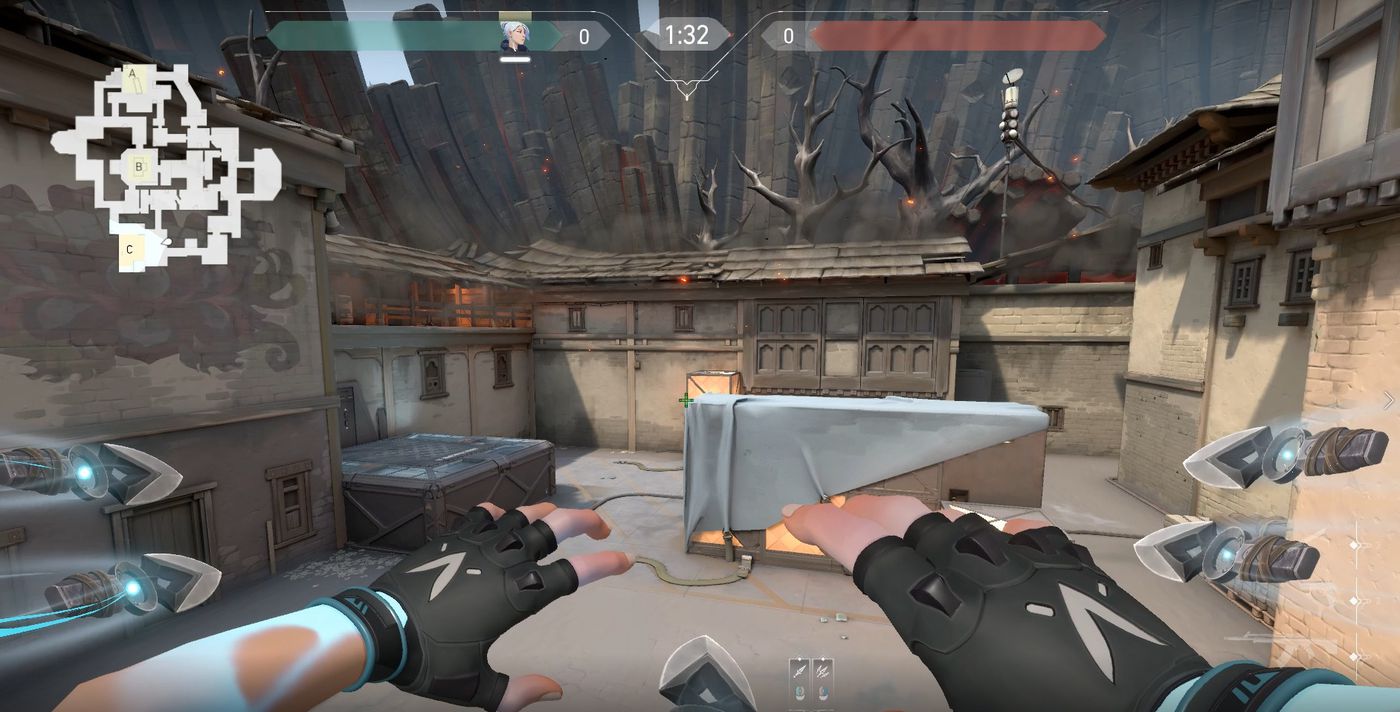 Overall,Jett is for aggressive-minded solo carriers that can make plays on their own. Jett is not at all team-oriented,so if you like supporting your team,I suggest you pick another agent.

If you’ve ever wanted to outsmart and outplay your enemies,then Omen has just the tools for you.Omen is Valorant’s resident agent of,deception,allowing him to make both offensive and defensive plays.Omen has a true mix of abilities with some being movement-focused,and some being utility-focused. 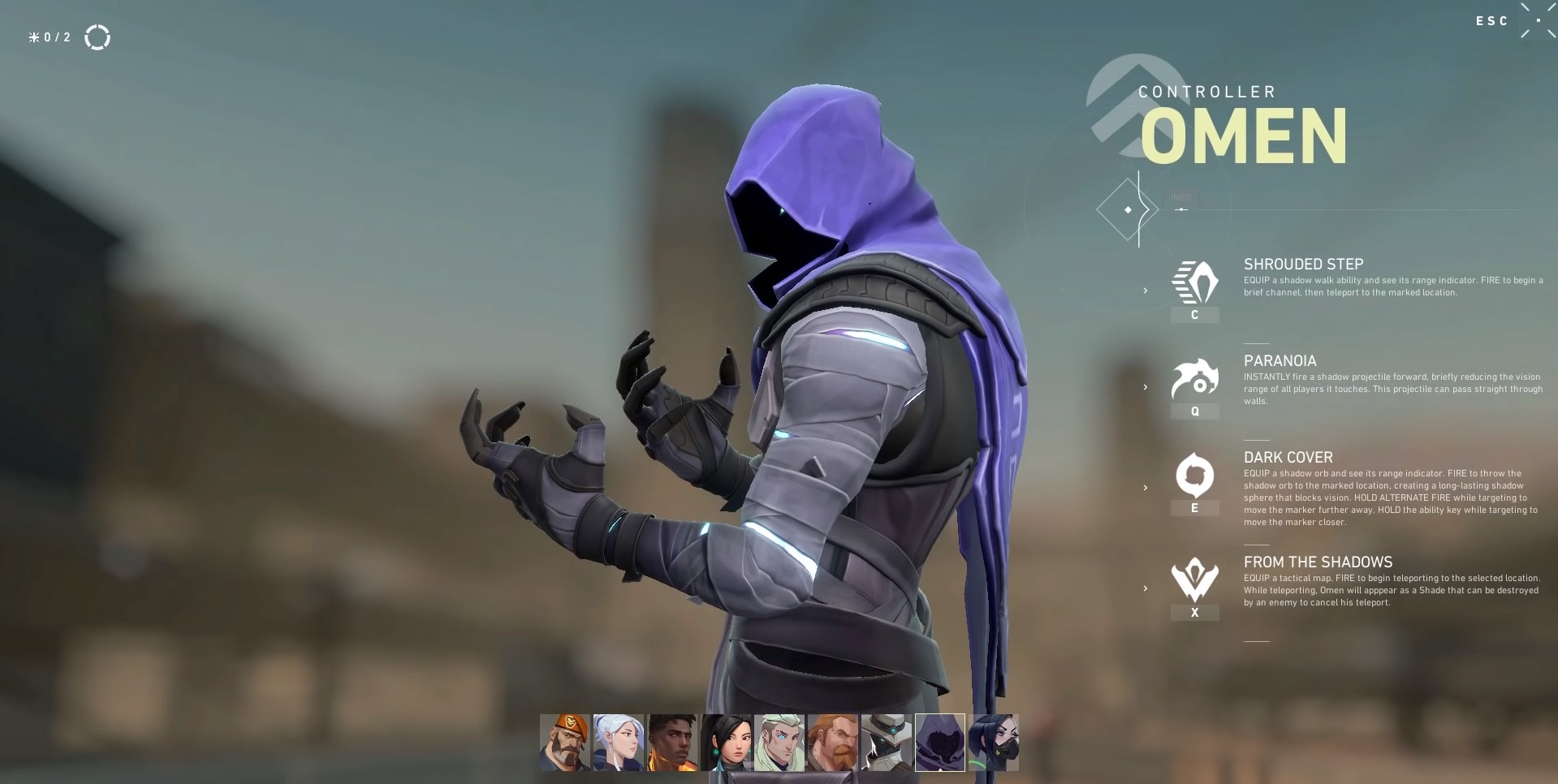 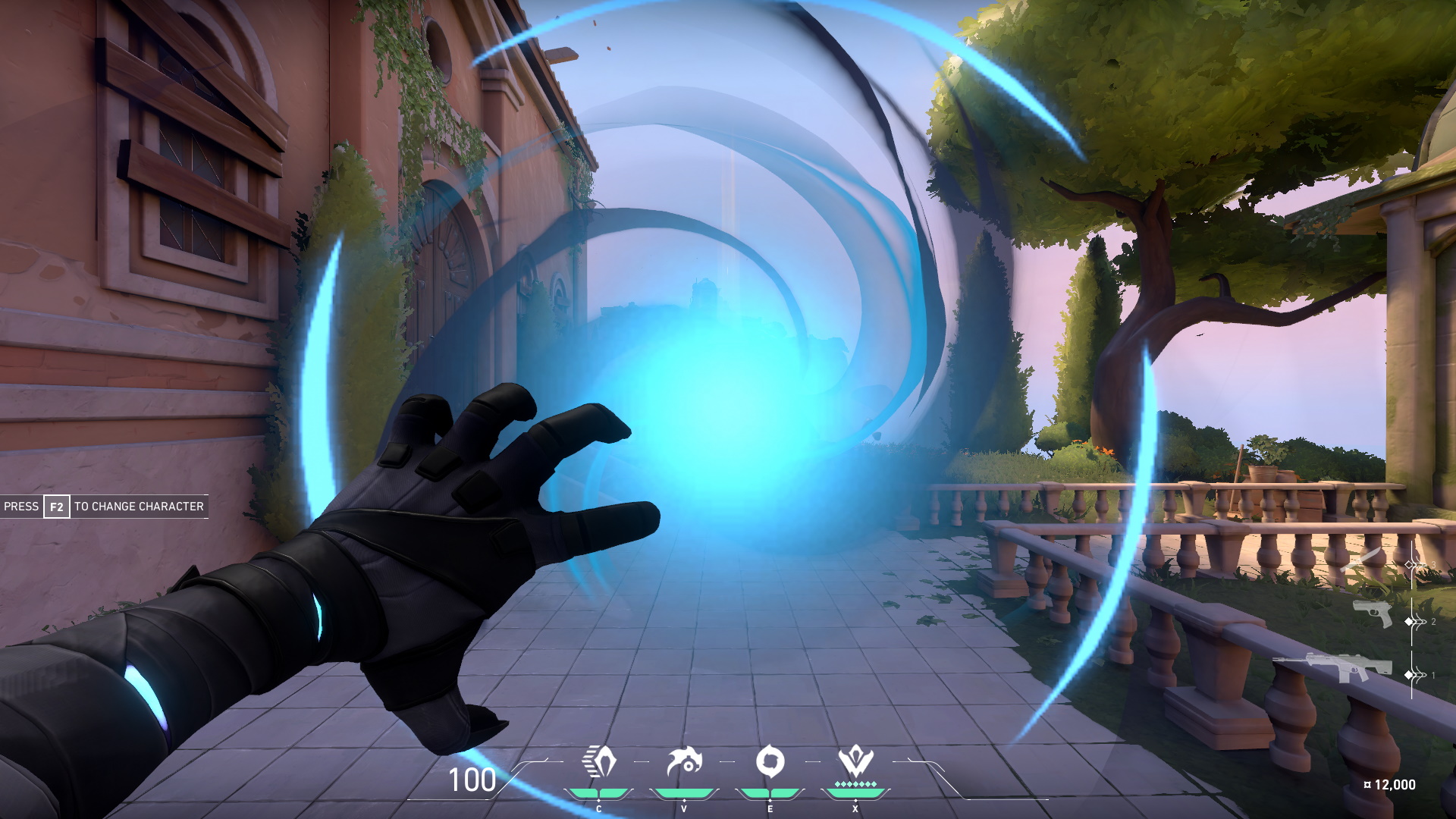 If you are a person that likes to always have your enemies on edge and keep them guessing where you’re coming from,then Omen is the perfect agent for you!

Note-Hope you guys liked the article and please give any suggestions in the comments section.

Rate this article Valorant-The 3 strongest agents in the game!

Great job. I love the game. You get a minute of silence for this masterpiece.

Sage for healing , Jett for damaging but Viper is better than Omen

very cool games and articlea i lkeat i hlpth you nices

WOW SUCH A GOOD ARTICLE FOR A GOOD GAME!

Alright, you deserve a round of applause, good job!