Riot Game’s latest tactical FPS shooter-Valorant has been generating a lot of hype in gaming circles since its release on 2 June.The game features 17 weapons divided into 6 sub-groups.For a new player ,choosing the right weapon can be incredibly confusing as the game will seem overwhelming to beginners.In this article,I will be giving an in-depth analysis on the best weapons of the 4 main categories of weapons in the game,  giving detailed statistics regarding their effective distance,damage to the head and body, and cost effectiveness.Hopefully,this article will help you to choose the right weapon for yourself,making you better at the game.

So let’s not waste any more time and dive right into the article! 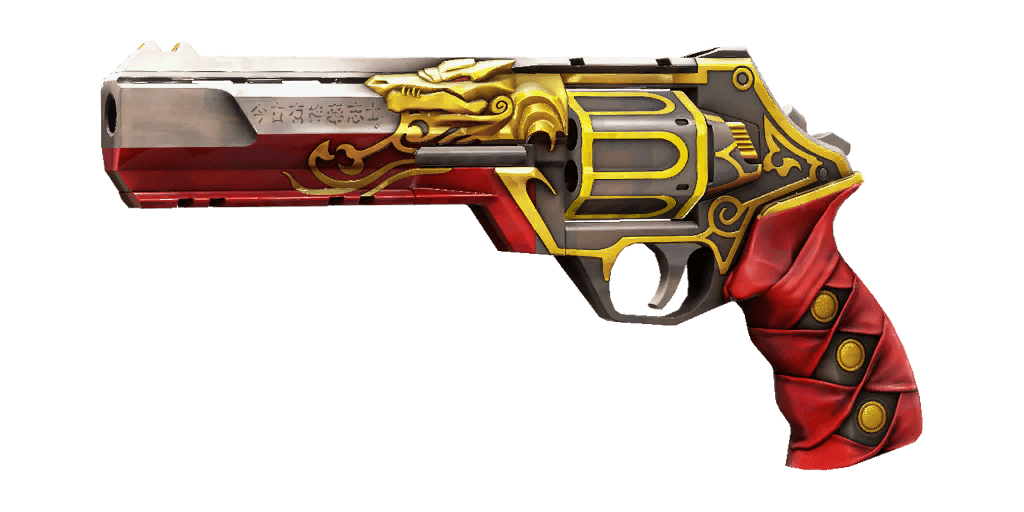 The Sheriff is the costliest side-arm but makes up for the price by doing unbelievable damage even at long range.This revolver packs quite a punch,the only downside of the weapon of being its forgivable 6-round capacity . The most effective place to use this weapon is near choke-points and entry ways.Headshots to an enemy in the close vicinity are sure to take him/her down.In the early rounds of a match,it is hard to find a deadlier gun than the Sheriff due its high damage and accuracy.

As the match progresses,the Sheriff is overshadowed by several primary weapons.Also,it is not cheap,so I advise you to use this weapon only in the beginning of the match.

The Spectre is easily the best sub-machine gun in Valorant. Costing only 1600 credits,the Spectre offers an extremely high rate of fire and decent damage.The Spectre can beat almost any Assault Rifle at close range,but it gets outclassed by most rifles at medium-to-long range.Though its headshot damage is great,its body and arm/leg damage are mediocre.During long sprays,this weapon's accuracy and damage at long range is extremely low.

I advise you to use this weapon in bursts of 5-6 bullets and not single-taps.This is a great choice for people who love to engage enemies in close-quarters during economy rounds.Another great piece of advice is to not reload this weapon after every short burst. 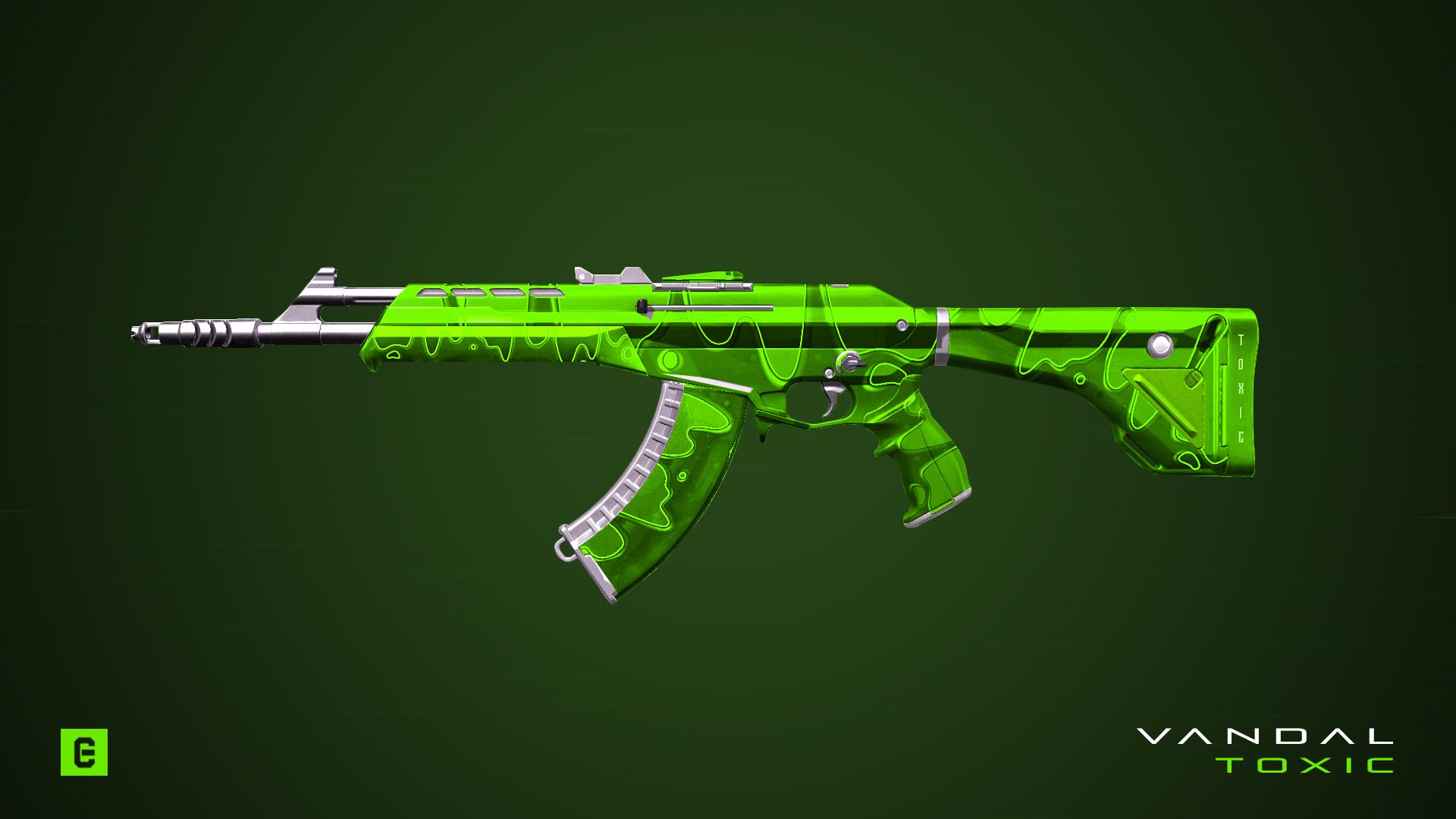 The Vandal is Valorant's AK-47 for any Counter-Strike fans out there.This weapon can easily deliver lethal headshots to opponents at any distance.The Vandal’s only down-sides are that it has high recoil and difficult spray transfers.This deadly rifle is amazing for tearing through clusters of enemies and for giving those illustrious one-tap headshots to enemies at any distance.

Overall, this is an excellent weapon for people with good aim and aggressive mindset.I advise you to use this weapon in short,accurate,and controlled bursts of fire.

The Operator is incredibly expensive at 4500 credits, but makes up for the price by being the most powerful gun in the game.The Operator has slightly higher damage than the other sniper in the game (Marshal) ,but the only significant upgrade over Marshal is the dual zoom scope which can be handy in several matches as it offers two zoomed in levels(2.5x and 5x).This sniper is deadly in the right hands,but can be a bit tricky to use for newbies. If you’re gonna use this sniper, make sure that you use it for as many rounds as possible to justify its price tag.

I advise you to use this weapon when your team is in the lead and you want to ensure a win. Also,do not use this weapon for hip-fire as it is extremely inaccurate when not scoped in. Another great tip is to have only 1 dedicated sniper in the team.

Hope you guys liked the article and let me know if you have any suggestions in the comments section!

Note-I have covered weapons in this article...If you guys want to know which agent is right for you,check out my other article on Valorant agents -https://gamehag.com/news/valorant-the-3--strongest-agents-in-the-game

This game is best played casual

I've never played Valorant, but I did a quiz about it

wow this article is so detailed!!!.....good article

good article but is valotant free