Valorant is a tactical FPS shooter which has been developed by Epic Games and released on 2nd June 2020. In one of my previous articles, I reviewed the 3 most powerful agents in Valorant. In this article I will be reviewing the 3 most under-rated agents of the game, thus helping you to choose the right agent for yourself! So lets not waste any more time and dive right into the article! 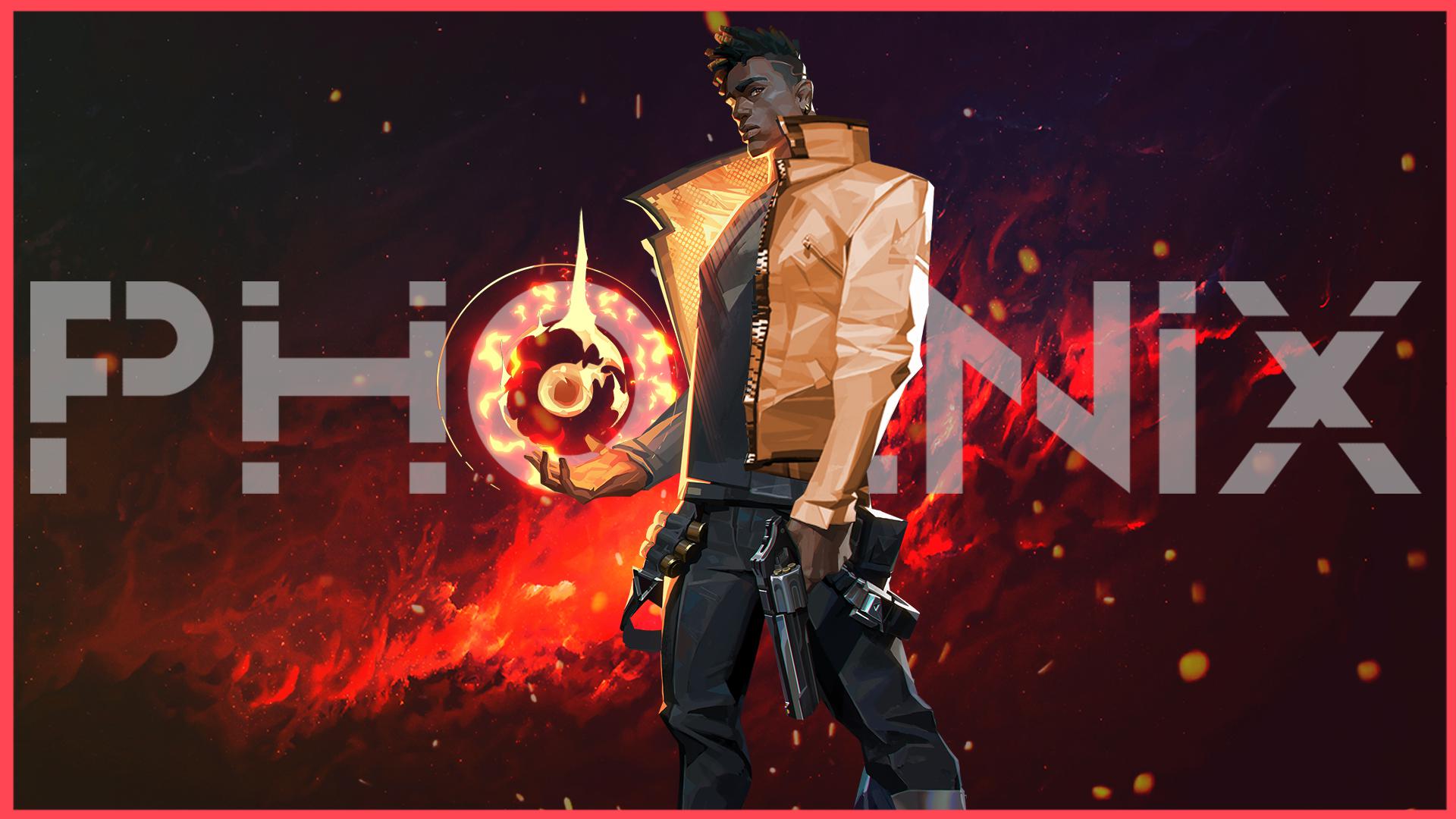 Phoenix is an aggressively oriented agent with a mix of solo and team potential. Phoenix’s abilities resemble some of the utility items from Counter-Strike, with him having a flash and a Molotov. Something that makes Phoenix stand out from all other duelists is his self-sustainability, as he can heal himself while in the area of effect of his Molotov or Blaze wall! This allows Phoenix to take fights in the beginning of the rounds and then heal off the damage if any was inflicted

However, the aggressive play-style isn’t all Phoenix is about, as you can easily block sight-lines and prevent peaks using his abilities. 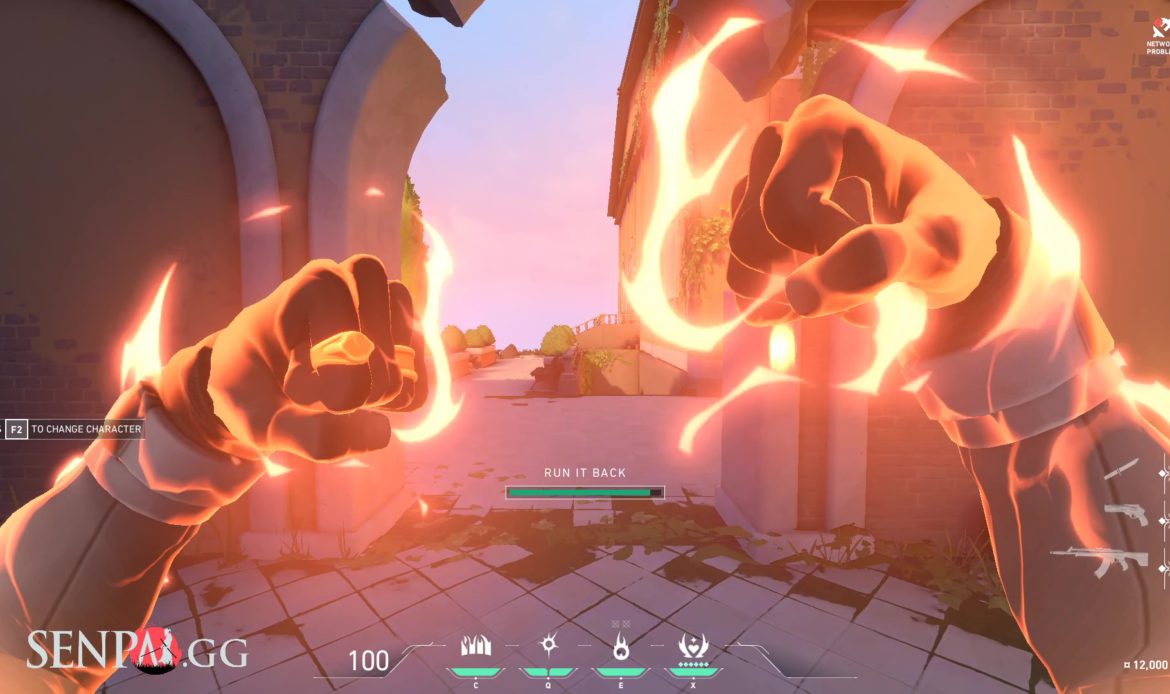 If you’re just getting into Valorant, consider picking Phoenix as his abilities are not hard to learn and the self-heal allows you to make some mistakes. So if you’re looking for an agent that allows you to do a liitle bit of aggressive and passive gameplay, then Phoenix is the right agent for you! 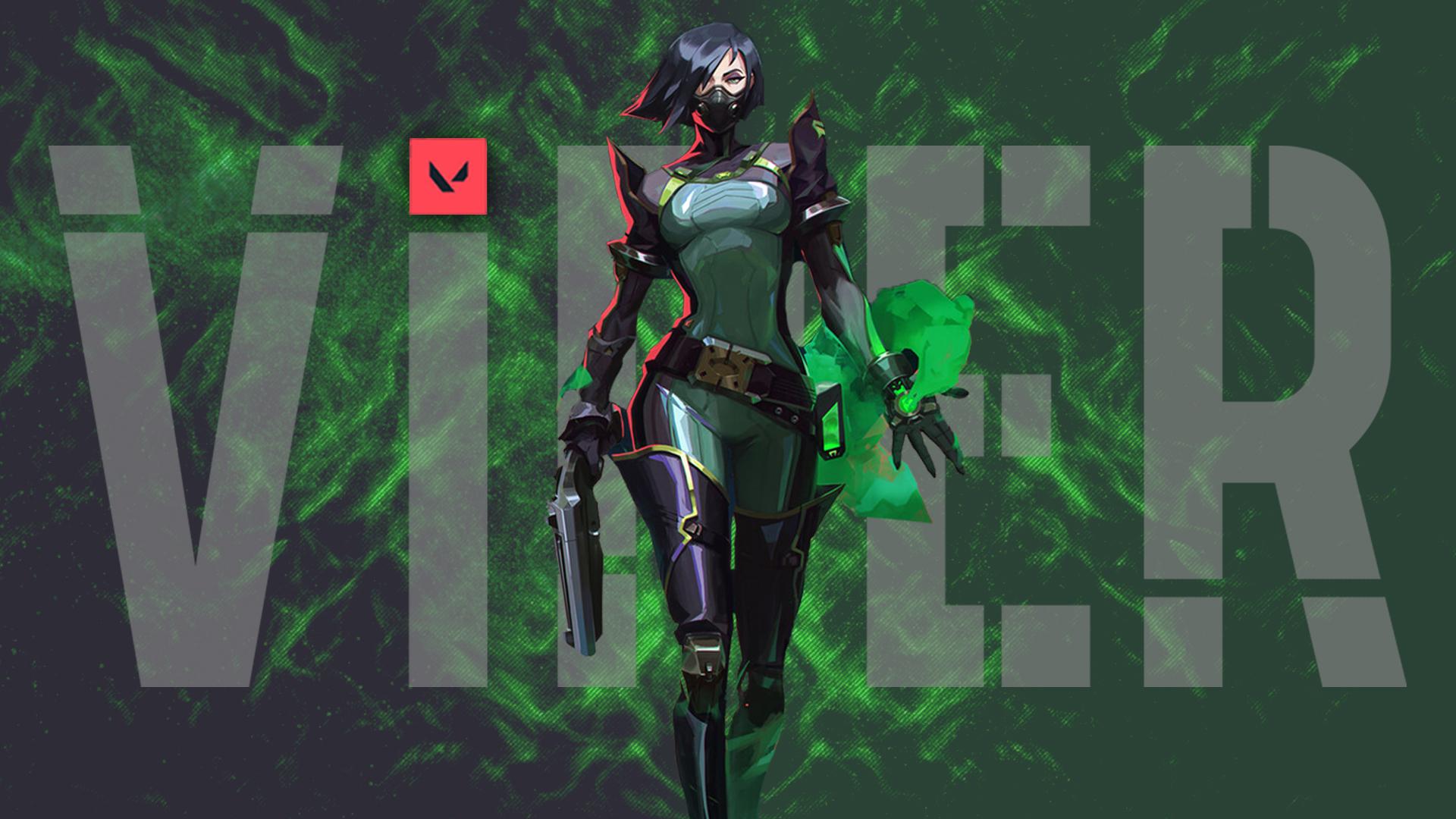 While not being liked by many players, Viper easily ends up being underestimated, and this is her most lethal weapon. Viper is most widely known for her ability to clutch on defensive positions using her abilities. Viper is an agent that most defensive agents will enjoy. Her abilities are mainly optimized to hold down a site while some may also be used for offense when needed.

Her Toxic Screen can be used to split a site into two, essentially forcing players to peek and die, or stay put and die. Viper can also use her abilities to slow enemies down from pushing choke points so your team can easily plant or defuse the spike. 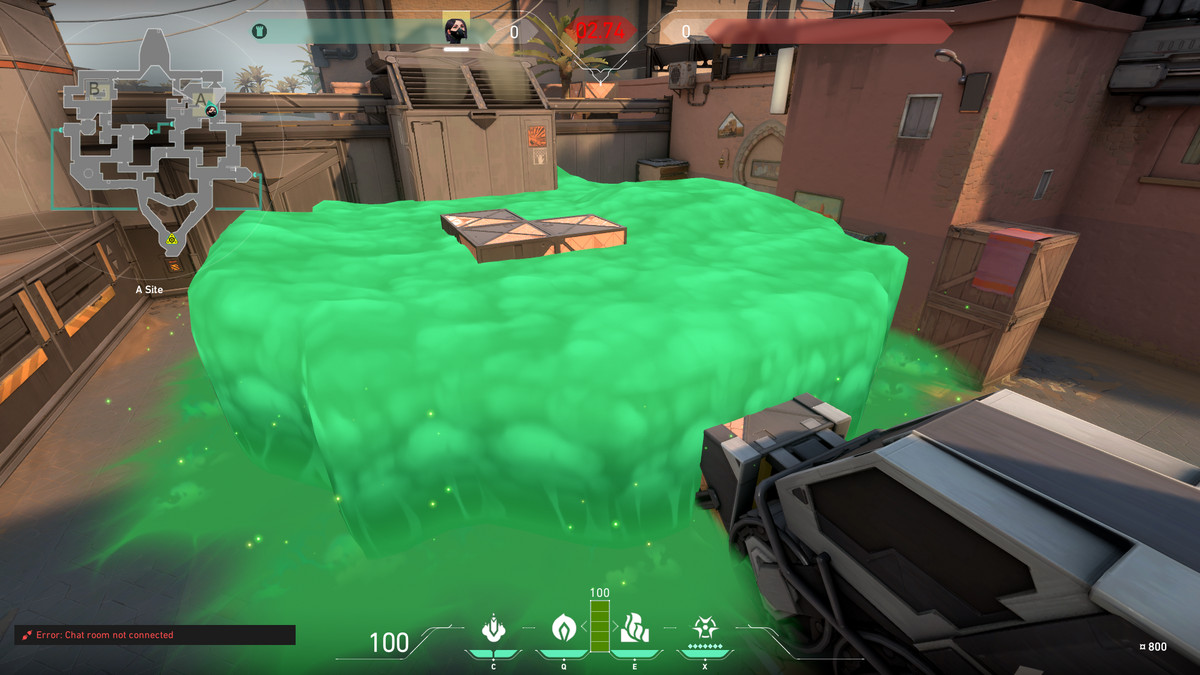 Viper is an agent for those with quick and smart decision-making skills that will allow setups on sight to give you an edge over your opponent. 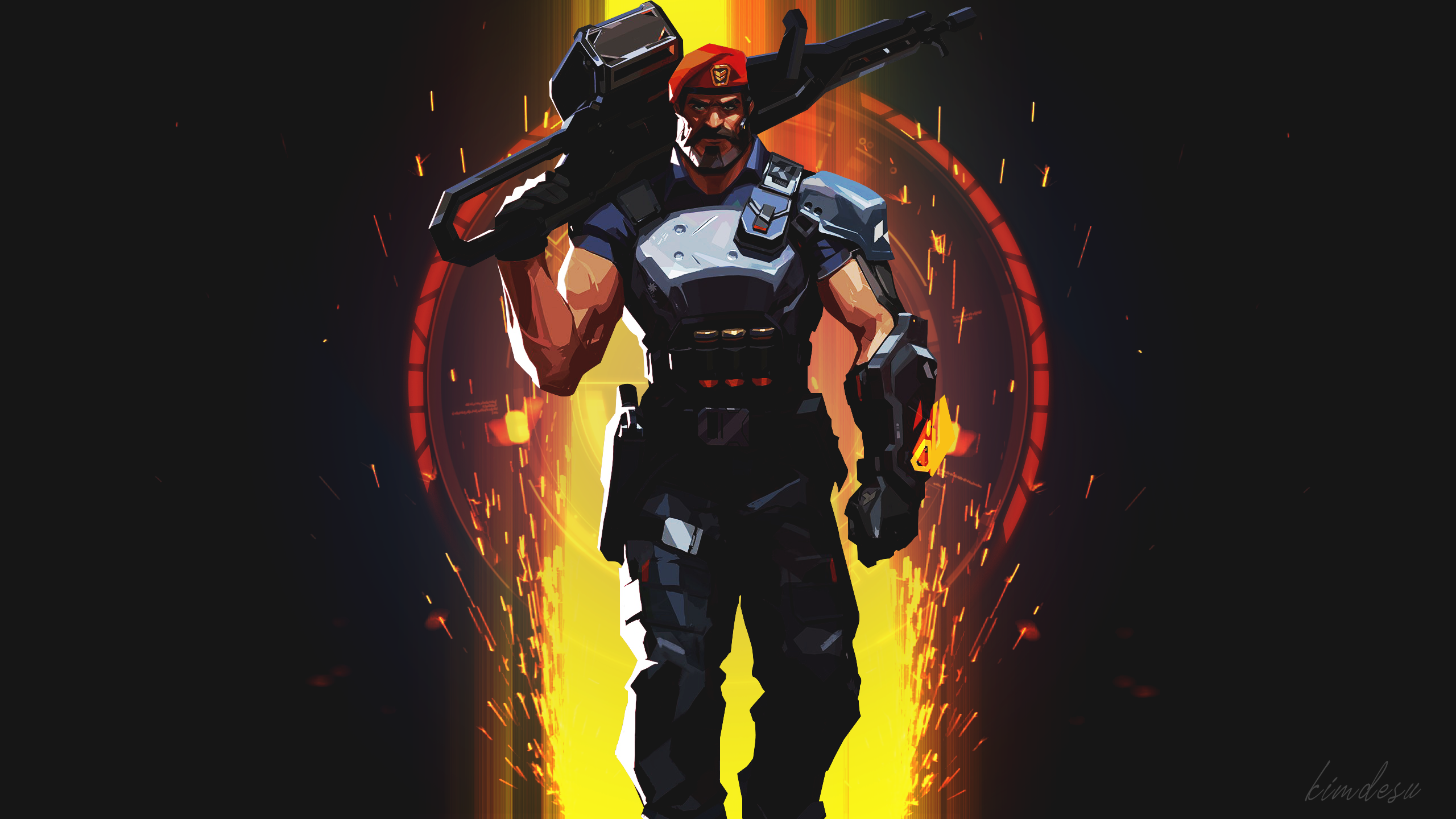 Brimstone is for the the more team-oriented players- people who like to ensure that fights always end with their team on top. Playing Brimstone also involves being pretty vocal in games since you have to constantly co-ordinate smokes with your team pushes. If you’re not someone who likes to constantly communicate, then I suggest picking another agent.

Brimstone can be used to make extremely effective supportive and aggressive plays. Most of his abilities are utility-based and are good for team-oriented players. The only offensive ability that Brimstone has, is his molotov. But unlike Phoenix, Brimstone cannot heal while in the flames of his Molotov. 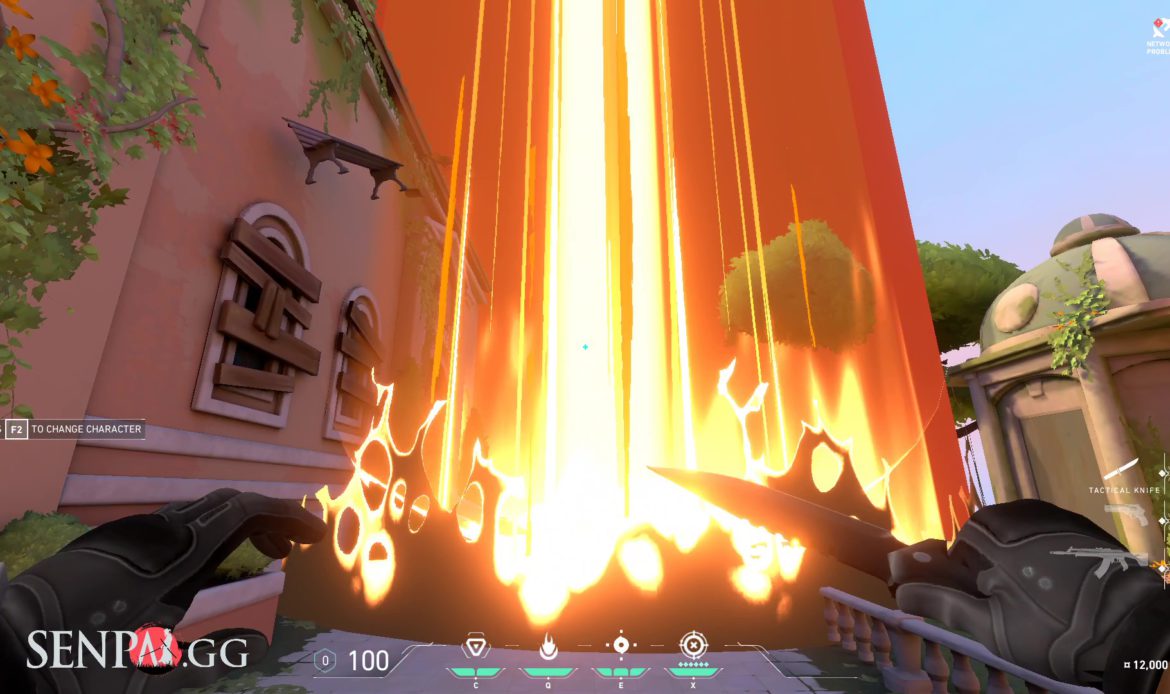 If you are a player who likes to take the leadership of your team, make all the important calls, and support your team to the fullest, then Brimstone is the perfect agent for you.

After seeing several streamers playing this game and reading this article I must try it definitely! Good job sir

I've been curious about the game as it seems like a mix between overwatch and any basic shooter game. I know hyperscape just came out too.

great for your singles in many ways I do not complain good article about the game, greetings

i like this game and super power for charaters concept

they can't be underrated if you know how to play them. For me they're all good rated.

True, but I like Phoenix its a good agent

lol , i Actually just went and downloaded the client after reading this