Two Worlds was released in 2007, while the Epic Edition version was released for the first time in 2009. Two Worlds was created by the great Krakow studio Reality Pump, which is best known for this game and their real-time strategy called Earth.

The game has been set in a fantasy world and represents the fantasy RPG genre. This is a third person perspective game which combines the elements of an uncomplicated fight against opponents with the openness of the world, on which every player's decision has a huge impact. 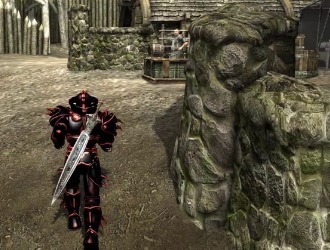 Two Worlds is an outstanding game created in 2007 by the Polish studio Reality Pump which is located in Cracow. The studio was primarily famous for its great RTS called Earth. Two Worlds is a third-person action game kept in a fantasy RPG atmosphere.

In Gamehag we try to bring our users a variety of games through the ability to exchange Soul Gems for free copies of new and iconic hits. If you want to play this unusual, longtime hit on the fantasy game market, exchange your Soul Gems for your own version of the Two Worlds today!