Get The Sims 4 base game absolutely for free!

In 2000, the EA Maxis studio created the first part of The Sims series, which was followed by several subsequent continuations, dozens of parts with additions or new accessories.

The Sims 4 is the fourth, full-fledged installment of the series released in 2014 for the Windows PC platform, and in 2017 for the Xbox ONE and PlayStation 4 consoles.

The game does not have a specific plot, it is a typical life simulator, in which we ourselves decide on the history of our heroes, as well as their appearance, equipment of their apartments or their careers. The Sims 4 offers many more possibilities to modify both the look of Sims themselves, their homes and surroundings thanks to improved mechanics and more modern graphic design. 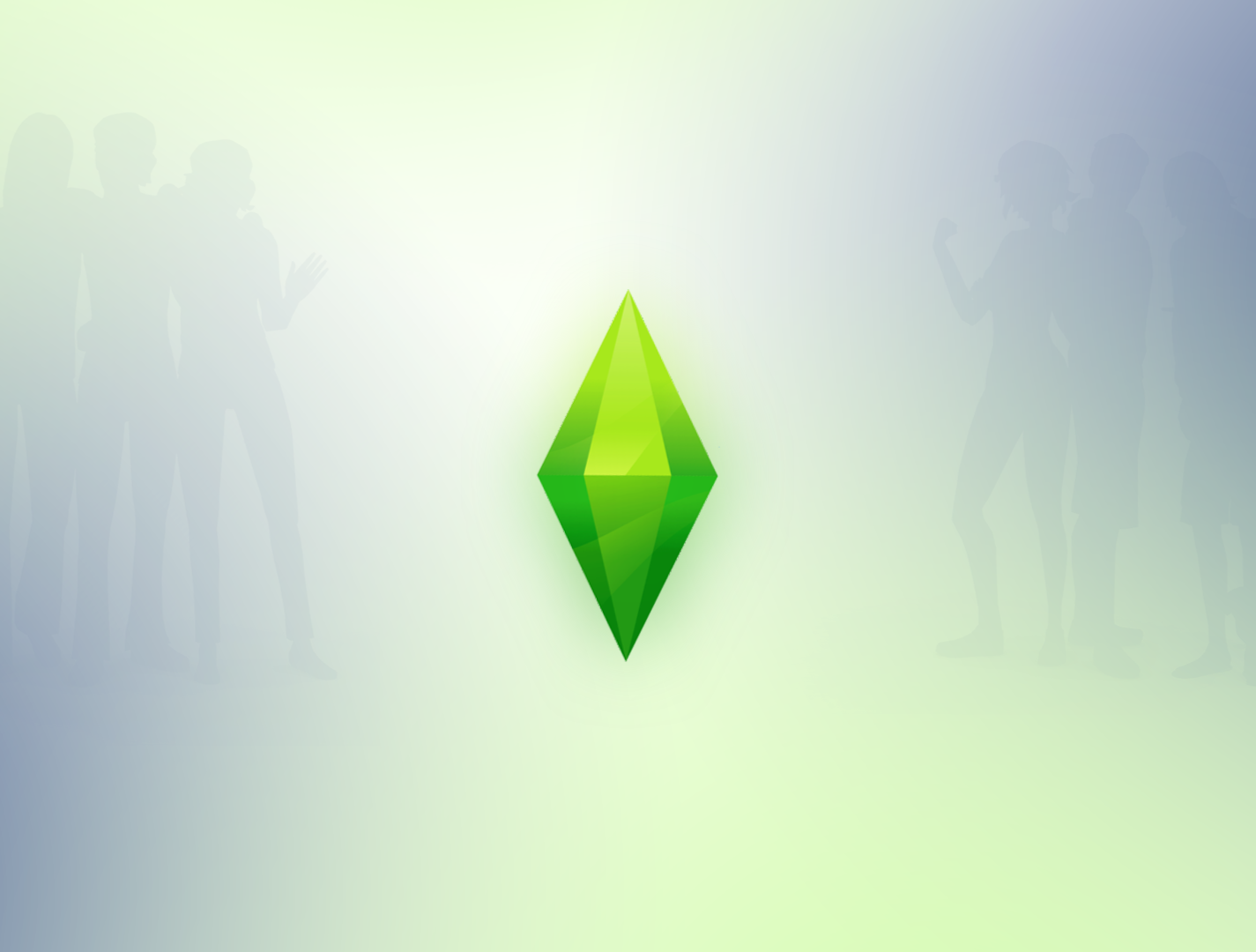 The Sims 4 base game

The Sims is the most popular life simulator which everyone has played. We all know the build mode, the codes for unlimited amounts of Simoleons, and the fun of creating our own interactive characters.

The game has many follow-ups, side views, parts with accessories and mods. The newest, full-fledged part is The Sims 4 released in 2014 on PC and three years later on consoles. The fourth part and all previous editions of the series were created by the studio EA Maxis.

Want to play the latest part of The Sims and build your own family? Exchange Soul Gems for your own copy of the game.