Get The Darkness II absolutely for free!

The Darkness II is the sequel of one of the best games of 2007, produced by Digital Extremes studio (famous from titles like BioShock 2 or Warframe). This extremely brutal shooter, created on the basis of a popular series of comics, will satisfy the requirements of even the most demanding players of multiplayer games. 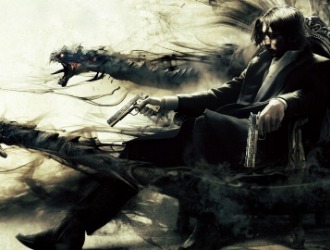 The Darkness II is a FPS shooter inspired by the popular comic series. As a combination of crime drama and horror, it creates a mixture that holds in suspense and grips.

In the game, we play as Jackie Estacado, the head of the New York criminal family, leading the evil force of the Darkness.

A year earlier, he used the forces of darkness to take revenge for the murder committed on his beloved girlfriend. Bad forces, however, do not want to stop there. The mysterious attack of the organization called Brotherhood becomes the beginning of a war, the course of which leads our hero straight to hell ...

How will the whole story end? Get the free The Darkness II key and check it out! 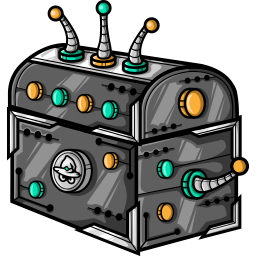