Get Tec-9 | Groundwater absolutely for free! 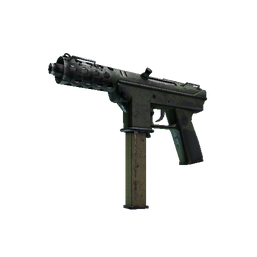