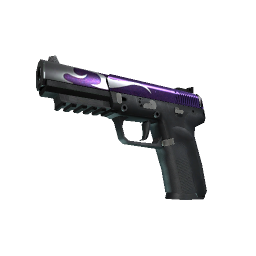 Counter-Strike: Global Offensive is another part of the game series called Counter-Strike. Five-seven is a pistol which was developed by FN Herstal, a Belgian company. This is a semi-automatic pistol with a silencer, which provides soundproofing and reduces recoil. It was painted with red and yellow paint and decorated with flames as a template. Exchange your Soul Gems for the StatTrak™ Five-SeveN | Flame Test. The Five-SeveN is a semi-automatic pistol, which has been used by the Counter-Terrorists since 2001. It is one of the best pistols in the game, mainly due to its accuracy and rate of fire. The pistol has a silencer that reduces the sound of firing, but also increases the recoil. This is the StatTrak version od Five-SeveN - Flame Test. Exchange your Soul Gems for this skin! 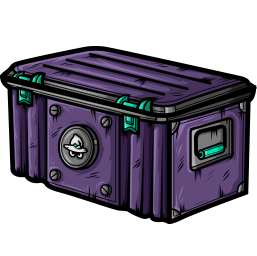