Get Ryse: Son of Rome absolutely for free!

Ryse: Son of Rome tells the story of the Centurion Marius Titus. This Roman warrior fights against enemies, seeking revenge for the murder of his loved ones. Ryse is a TPP game and it represents the action and slasher genres. The game involves fighting dozens of enemies at once. 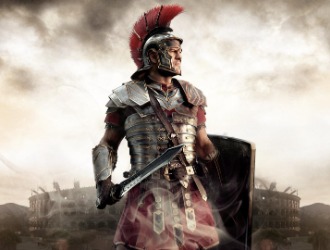 In 2013 Deep Silver has created an interesting multiplayer action game set in the realities of ancient Rome. The game was released on Xbox 360 and after a year also on PC. Of course we’re talking about Ryse: Son of Rome.

The plot of the game is set in Ancient Rome. This is a typical TPP game in which you play as a Centurion who is fighting dozens of enemies. Our hero is seeking revenge for the death of his loved ones.

Do you want to feel like a real Roman warrior and stand against hundreds of enemies? Exchange your Soul Gems for your own copy of Ryse: Son of Rome PC.