Get Into the Breach absolutely for free!

Into the Breach is a turn-based 2D strategy game with an isometric view. This tactical science fiction will delight fans of retro games and strategy fanatics. Thanks to the almost complete resignation of randomness, winning in Into the Breach brings great satisfaction. 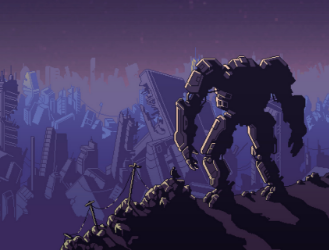 Get Into the Breach for free!

Get the key to play Into the Breach, a two-dimensional turn-based strategy from the Subset Games studio, responsible for publishing the award-winning production FTL: Faster Than Light. Game refers to the developer's previous game with a graphic style and a high level of difficulty, but it is not a continuation of the famous spaceship simulator.

In this miniature turn-based strategy, you'll be the commander of the mechs' squad, whose task is to get rid of the alien hive that attacked our planet. During the mission, we must also make sure that civilian objects are not destroyed.

Into the Breach has almost completely given up on randomness. The opponents' movements are signalled, so the game is not only about reacting to the already made movements of enemy troops, but also on defending against future attacks. This makes this climatic turn-based strategy taking on the character of a well-designed logic puzzle.

Into the Breach in the visual layer is very similar to classic retro games. The electronic soundtrack allows you to feel the specific climate of production even better.

Order the key now and play Into the Breach for free! 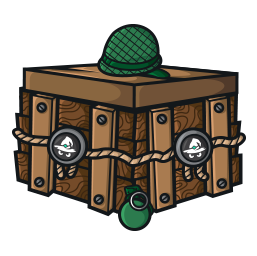