F1 2015 is the next edition of multiplayer racing games released every year under the license of Formula 1. The series is one of the most recognizable among car games. 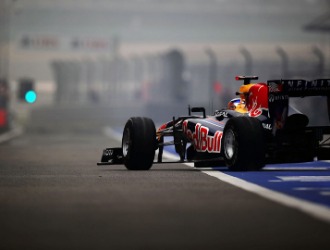 You can get this reward in different ways! Try your luck in chests.

F1 2015 is one of a series of popular racing games licensed by F1. Studio Codemasters (known for such productions as DiRT or Micro Machines) give players the opportunity to become the most popular Formula One drivers.

Although the number of game modes has been slightly reduced compared to previous games. However, we have a multitude of cars for which we can virtually sit behind the wheel and completely renewed graphics.

F1 2015 also allows you to communicate with the engineer using voice commands (transmitted via your headset) which makes the game even more realistic.