Get DRAGON BALL XENOVERSE 2 US XBOX One CD Key absolutely for free!

Dragon Ball is a series with dozens of hits. Fans of the brand perfectly know comics, mangas, tv series, movies or games about Dragon Ball or embedded in its universe. The series of 3D fighting games released by Bandai are especially liked.

One of the popular hits of the series is the game DRAGON BALL XENOVERSE 2 created by Dimps and published by Bandai in 2016. This part combines themes from all known series, cinema productions and previous parts of games. Unlike its predecessors, DRAGON BALL XENOVERSE 2 was created for new generation consoles, including Xbox One. 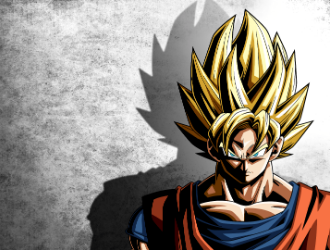 At Gamehag, we try to satisfy all our participants giving you various gifts. By exchanging Soul Gems for rewards, you can decide what you want to get in return. Today's award is a real treat for fans of the Dragon Ball series and its unique universe.

The code to download the DRAGON BALL XENOVERSE 2 game in the US version available on Xbox One is a great reward. This installment of the series was created, as well as the previous ones, by Dimps studio and released by the reliable Bandai Namco. We invite you to exchange Soul Gems for DRAGON BALL XENOVERSE 2 US XBOX One CD Key.