The Chinese group Drogo Studios at the beginning of 2019 created an interesting mod for the popular shooter Dota2. This mod changed the face of the game. On the chessboard-like map, turn-based fights take place, in which heroes are drawn randomly. The game allows you to diversify the appearance of your characters by buying cosmetic accessories. The in-game currency, Candy, is essential. The 40 Candy award is enough to buy interesting items. If you want to get some Candies, you can exchange your Soul Gems for this unique reward. 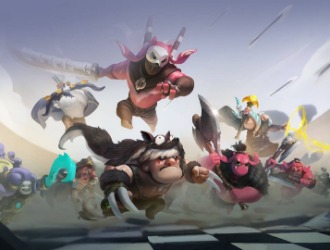 Dota 2 is a game which has won the hearts of players around the world. However, the mod created by the Chinese group Drogo Studios brought it even more popularity. It is a mod called Auto Chess, which combines with classic chess only the name and appearance of the map resembling a chessboard.

However, the gameplay is about fighting. To add some color to the game you can buy cosmetic elements for the currency called Candy.

If you want to get 40 Candy, all you have to do is exchange your Soul Gems for this unique reward. 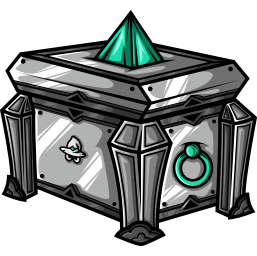