Get Death Rpg absolutely for free! 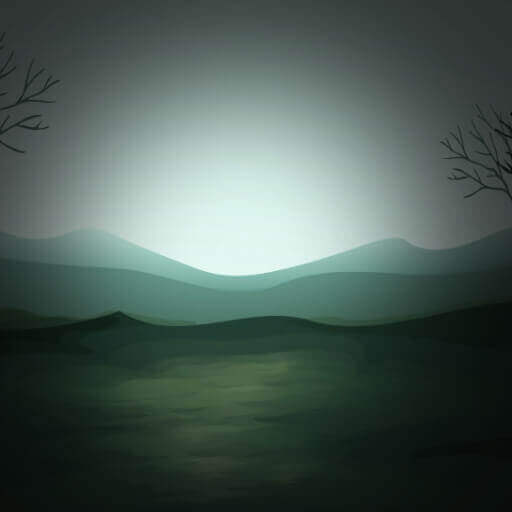 Top down RPG puzzle and strategy game. Player have 3 different characters in every level with different skills, abilities and attack patterns. Drag & drop player units on the grid with mouse. Move characters to desired slots and press attack button, then every attack happens automatically. After player have make all his moves, shift turns to AI opponent. Player can continue as long as at least 1 of his characters are alive. Levels contain 1-4 waves and last wave contain boss. After boss is death level are completed. Only last wave will contain bosses. So use your brains and just mouse to beat enemies